Gadgetsblog
HomeEntertainmentDid Brad Pitt and Angelina Jolie really call off their divorce because of Brad's mother? or is just a rumor. 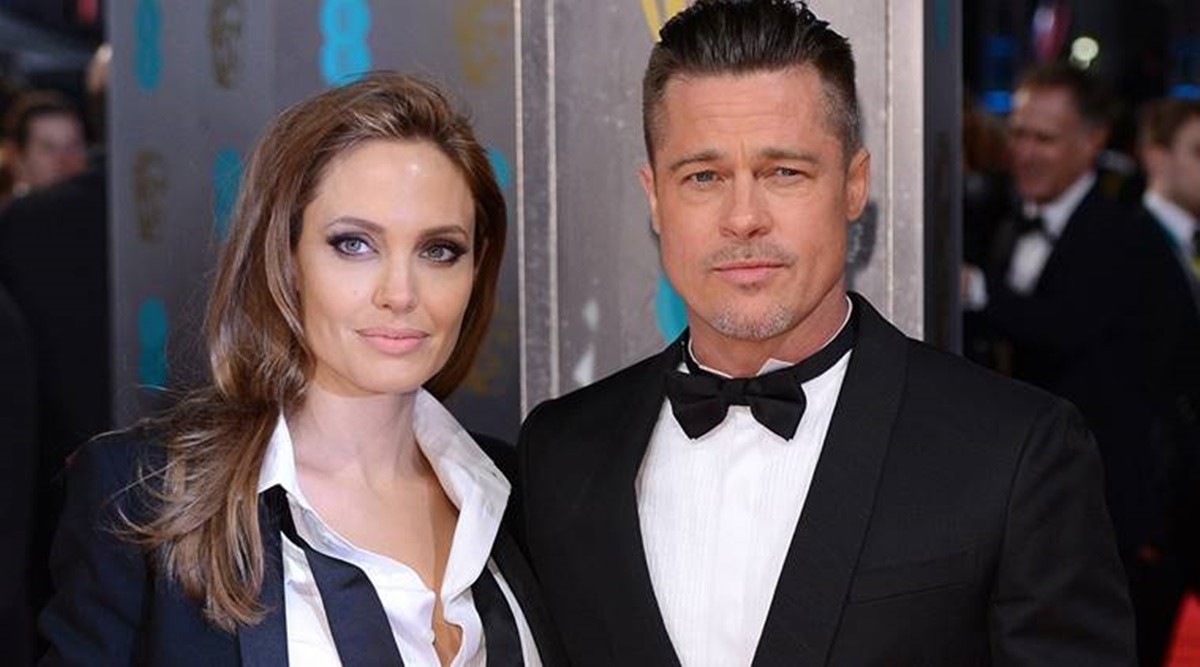 Did Brad Pitt and Angelina Jolie really call off their divorce because of Brad’s mother? or is just a rumor.

Brad Pitt and Angelina Jolie are no longer together but their divorce has not been finalized yet. Jolie had filed for divorce four years ago in 2016 and now they have an amicable relationship for the children.

As we all know Brad divorced F.R.I.E.N.D.S cast Jennifer Aniston to be with Angelina Jolie. They were separated in 2005 the same year Mr & Mrs. Smith was released. During the shoot, Brad and Angelina got closed and they decided to be together. The news left Aniston heartbroken, but now they share a good relationship and have moved on in life. Mr & Mrs. Smith couple have six children together – John, Vivienne, Maddox, Zahara, Pax, and Knox. 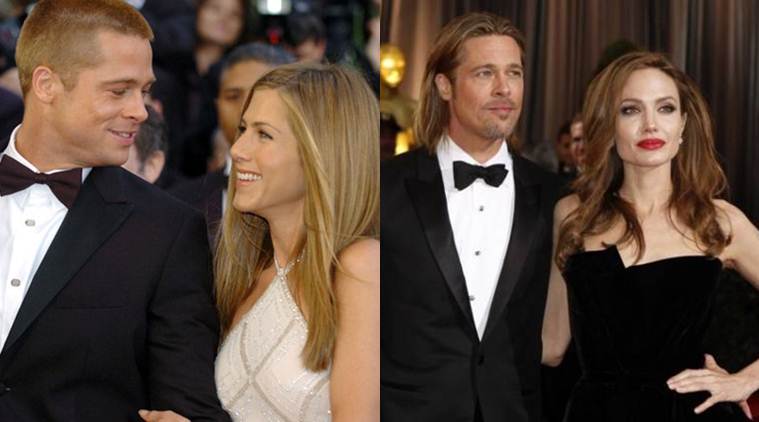 CALLING OFF THEIR DIVORCE?

Jolie filed for divorce in 2016 because of Brad’s drinking problem. After 11 years of being a relationship, she realized that his problem is affecting the children. The divorce displeasing and the children were the ones suffering and going through a bad phase. The divorce is not finalized because the ex-couple cannot decide on the custody. Brad wants to spend more time with kids whereas Jolie is not sure about that and is very determined.

Brad has confirmed his alcohol problem and working towards it for the sake of children. Even Angelina is happy with the result and now Brad’s meets his children very often. Due to the halt in divorce people were assuming that they will reconcile, but that’s not the case. One of the recent reasons for slow divorce is the pandemic which has stopped everything for a while.

Brad’s mom Jane has accused Jolie of putting her son in a bad light and asked her to stop doing that. She is also angry for not letting her and Bill (Brad’s father) meet their grandchildren. After watching her son suffer, she confronted Jolie to refrain from talking ill about him even after the split. It was also said Angelina wanted to move out and stay somewhere abroad which made Jane more furious. She said she cannot move out keeping Brad in mind.

But Brad’s parents have said nothing publicly and the divorce is going to happen. There are no hints of them coming back together. 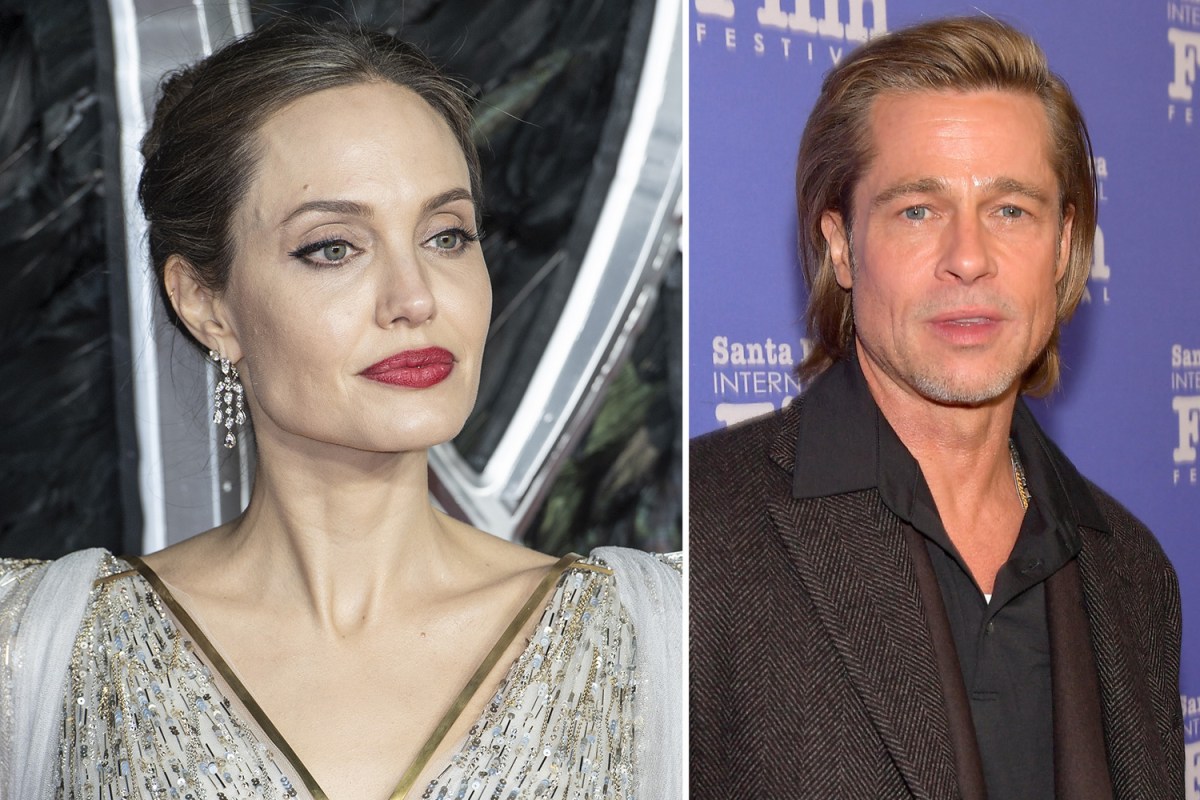