Gadgetsblog
HomeEntertainmentKatie holmes and Jamies Foxx are in a relationship!!..And its offical! 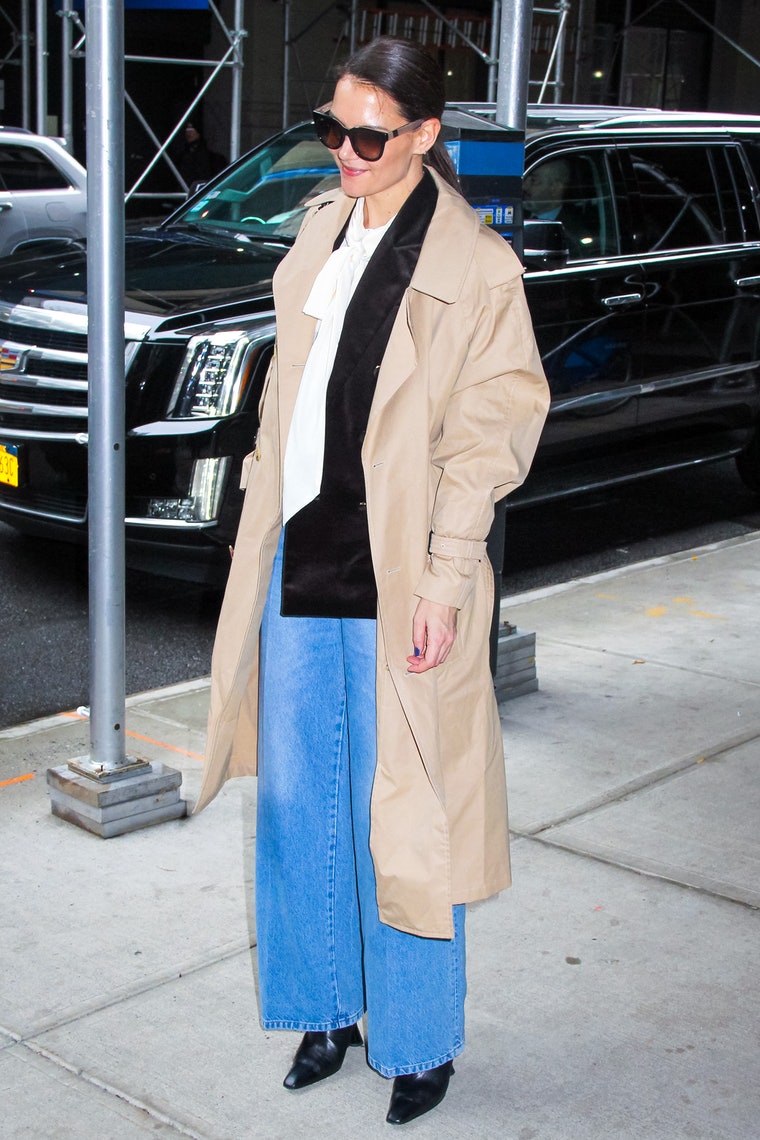 Katie holmes and Jamies Foxx are in a relationship!!..And its offical!

American actress Katie Holmes has always been private about her personal life. Ever since she got divorced from the A-list actor Tom cruise, everyone has been curious about whom might be she dating now.

here’s what we got from an insider report:

Katie is also famous as tom cruise ex-wife; the couple were together for six years from 2006 to 2012 and got divorced in 2013. They both had a girl named “Suri cruise”. The couple was a big deal to fans back then, and they were popularly called “TomKat”. 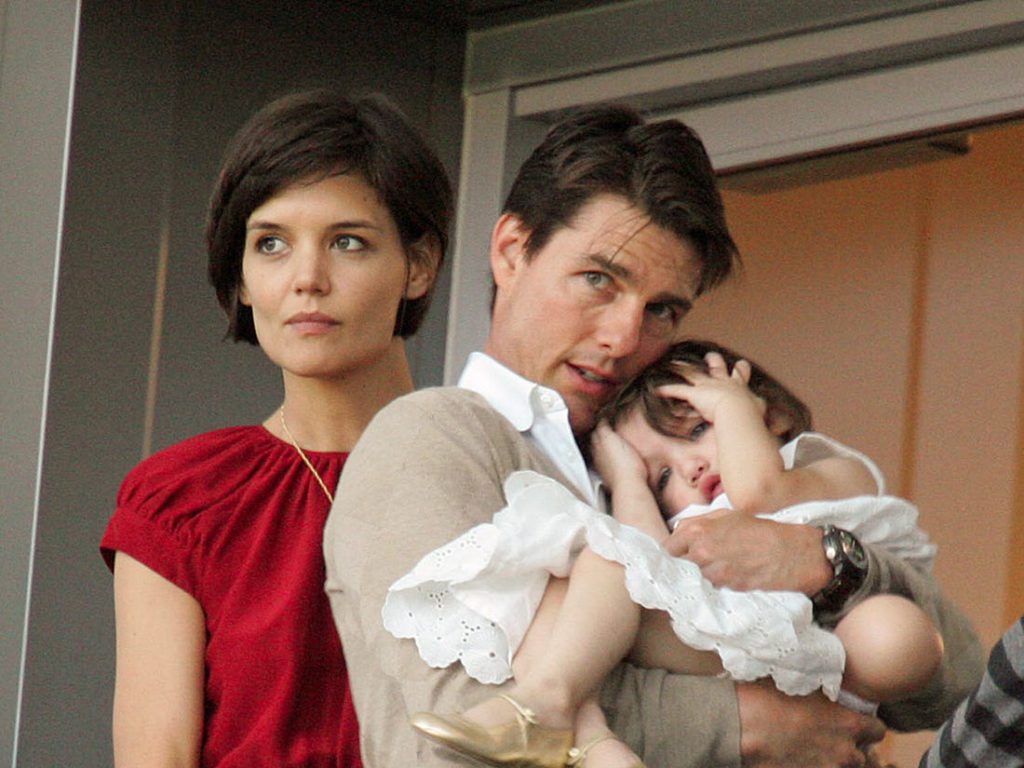 around a year later her divorce with tom cruise, Katie was seen with Jamie Foxx for nearly six years together in events, outings etc. the couple never confirmed their relationship nor denied it. We don’t know whether the couple has been dating or no.

However, when they were spotted in 2013, rumours started to fly, and they kept it low for three years. In 2016, they were seen dancing together at a benefit.

When rumours again started to pop, the couple went in a super disguised mode for a year and became super secretive while they went out.

Last year, the couple were seen together in a beach holding hands together, and they both indirectly confirmed their relationship too. But when Foxx was spotted with an American model “Sela Valve” in a night club, the fans believed the couple separated and to be accurate, and the couple was never seen together since them. 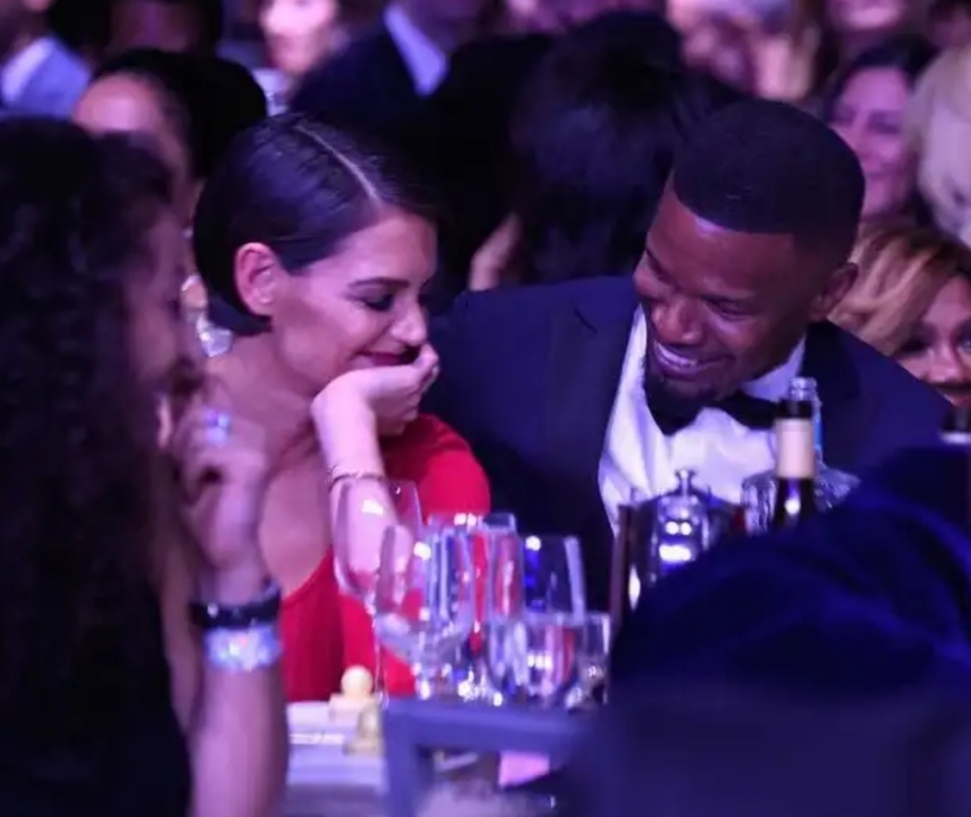 Is she dating anyone right now?

For now, this Hollywood actress is enjoying her single life and is dedicated to raising her only child “Suri cruise” whim she shares custody with tom cruise.

The actress completed two movies in 2019, The Secret: Dare To Dream coming out later this year and Rare objects. Both are needed to be announced yet.

In 2020, she had a big release called  Brahms: The Boy 2 playing the role a mother, but was postponed because of the current pandemic.

take a look at the trailer.