Gadgetsblog
HomeEntertainmentChelsea Handler encourages followers to wear masks as she does. Wearing masks as bras and vice versa not kidding. 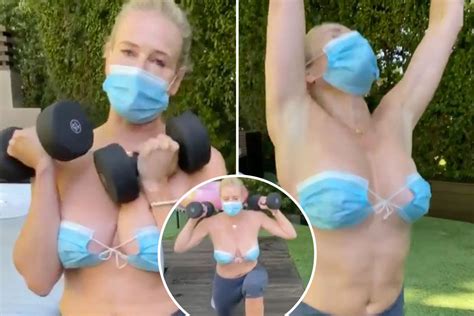 Chelsea Handler encourages followers to wear masks as she does. Wearing masks as bras and vice versa not kidding.

Chelsea Handler has taken on Instagram to encourage her followers to take safety seriously. During this pandemic, certain precautions have been given for people’s safety. Wearing masks is one of them and many personalities are promoting the same. 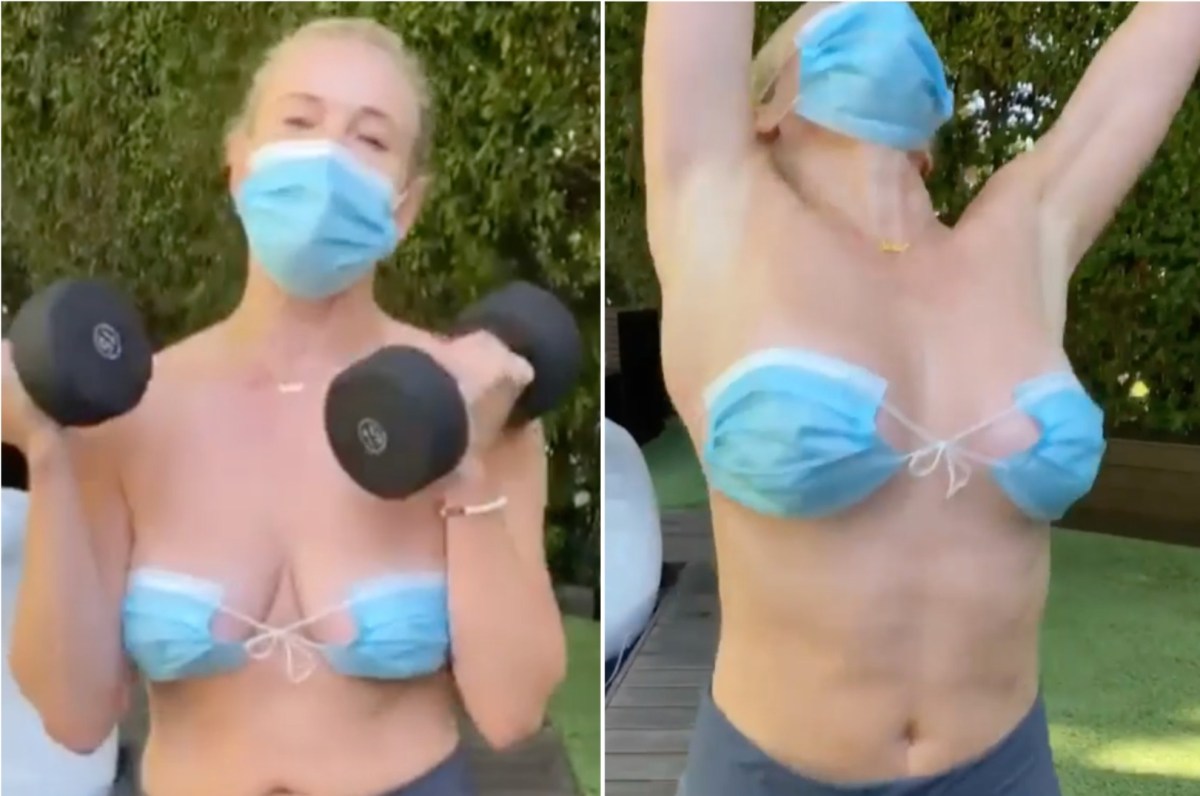 She is famously known for her comedy but apart from that, she is also an actress, host, producer, writer, and activist. Chelsea has hosted a lot of shows on platforms like E! and Netflix she has also earned awards for being an activist and a comedian. In 2012, the 45 years old made it to the ‘ one of the 100 most influential people’. If you look at her Instagram account apart from photos there are also videos posted supporting or speaking against someone. Things like Black lives matter, Karen, wearing a mask, encouraging people to vote in upcoming elections, she is a hard supporter of Joe Biden, speaking against Donald Trump, etc.

Like any of her books and shows her account is under her name without any add ons, just simply her name. Right now she is strongly telling people to wear masks not to protect themselves only but others as well. One of the most interesting and unique ways she did is by wearing it as a bra and she says ‘wear in any part of your body’. In the month of April when the availability of maks was an issue, she showed her creativity. Chelsea took her bra and wrapped it around her nose and mouth as well and tada!!! you have your mask. No wonder she is a comedian, however, she has posted some hot and sizzling photos as well. In some photos, she is naked and covering her lady parts with something and giving a catchy caption. Handler posted a photo of her mask bra 5 days before on her trainer’s birthday and wrote a heart-touching caption. In the month of July she posted the same but as a video to show appreciation towards health workers. 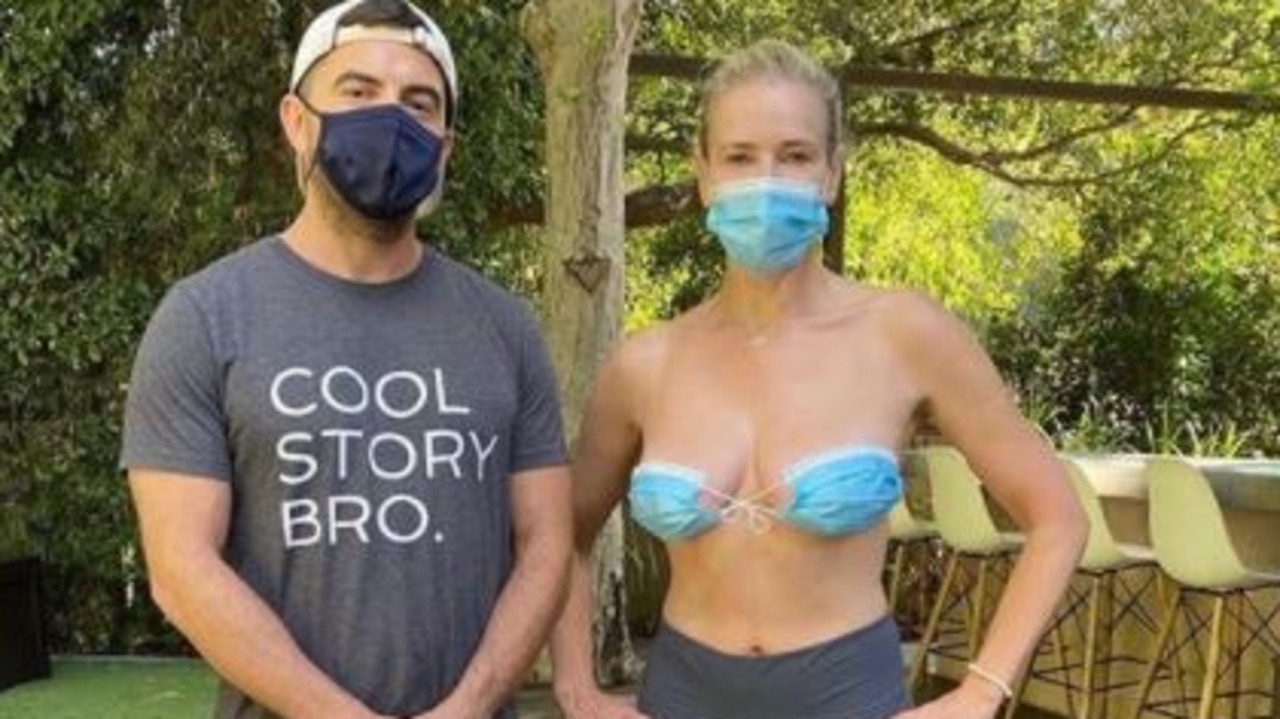