Gadgetsblog
HomeEntertainment#BLACKLIVESMATTER - George Floyd's (R.I.P) case is still going on. This time the defense lawyer has come up with a new argument. 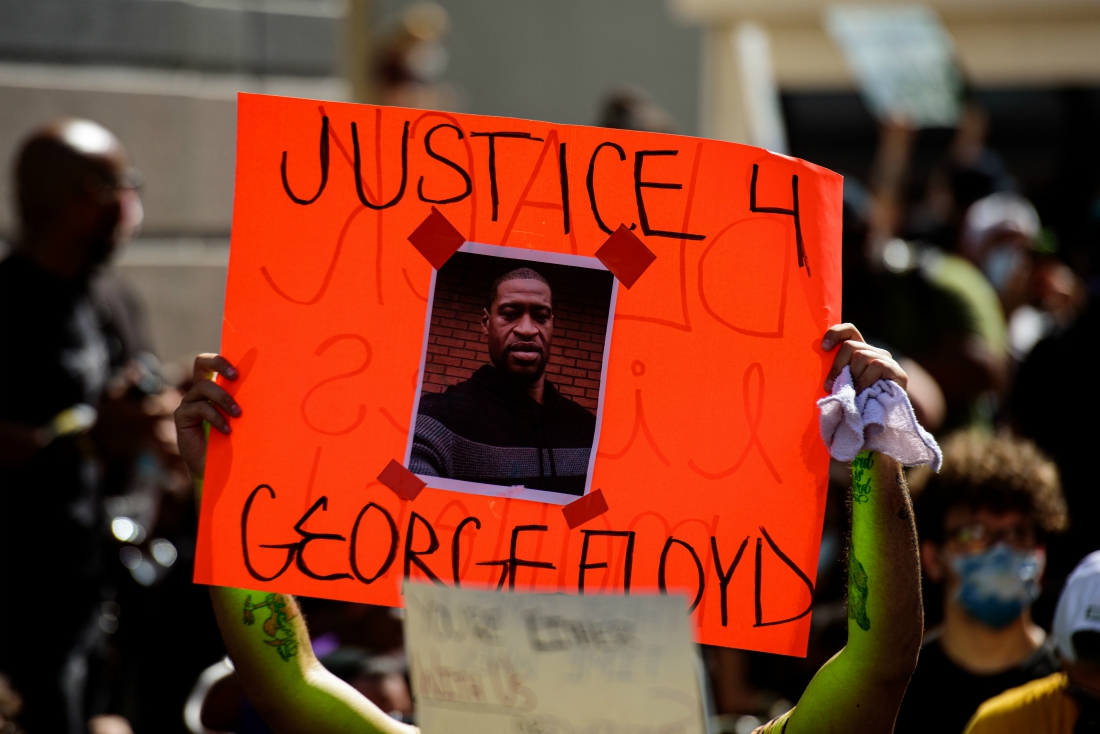 #BLACKLIVESMATTER this started in the month of May when George Floyd died. His death was caused because of police brutality and the video went viral. A passer-by had recorded the video of Minneapolis police torture and many came out in protests. It was the biggest protest in the history of the U.S.A and other police officers also apologized on behalf of the department. It caused a movement around the world where people started supporting through social media and questioned Donald Trump’s party.

The unfortunate scenario took place on 25 May when a shopkeeper called police for a fake 20 dollar note. Mr. Floyd had given that note in exchange for a cigarette packet, one of the officers took out his gun and asked him to raise his hand. After handcuffing him Floyd was asked to sit in the police car but he resisted and said he was claustrophobic. He fell on the ground and Derek Chauvin kept his knee on Floyd’s neck, I can’t breathe was said umpteen times. But it went unheard in his last breath, he sent his love to his mom, wife, and children. History has repeated itself, a similar case happened with Adama Traore. Even his last words were ‘I can’t breathe’. 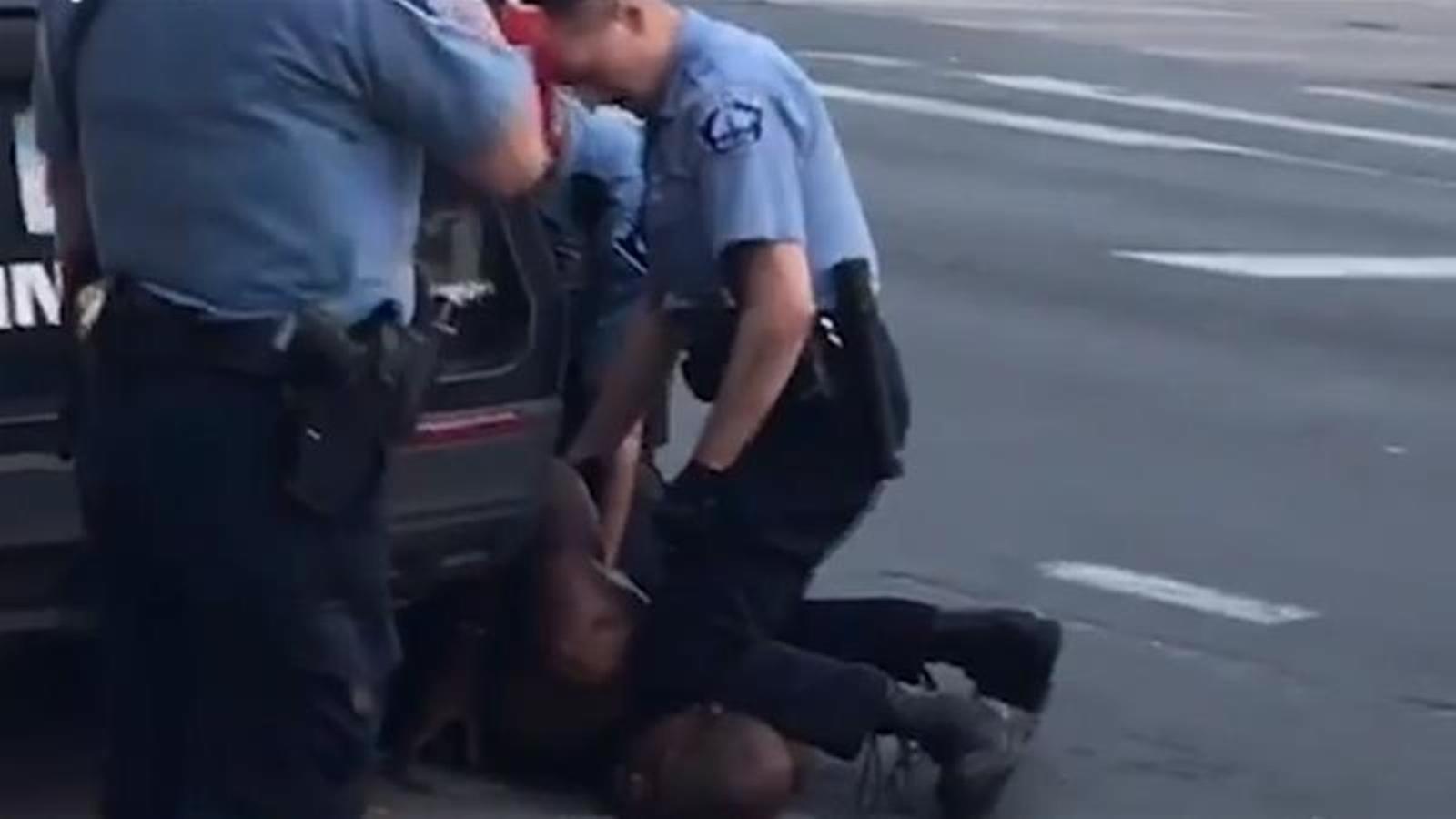 A case was formed against Derek Chauvin and other officers present at that moment. The public has already given their verdict and announced Derek guilty. Murder charges on Chauvin, Thomas Lane, J. Alexander Kueng, and Tou Thao. Now the defense lawyer Nelson says that the victim was on drugs and due to its overdose it died. Although it is true he was taking drugs, many doctors said due to the pressure on the knee the drug became fatal. The case is still going on and Mr. Nelson is trying to convey that the kill was accidental and was not intended. Maybe it was not a cold-blooded murder but the whole situation would have been avoided. Instead of treating him like a criminal, they should have sorted the 20 dollar thing by talking. 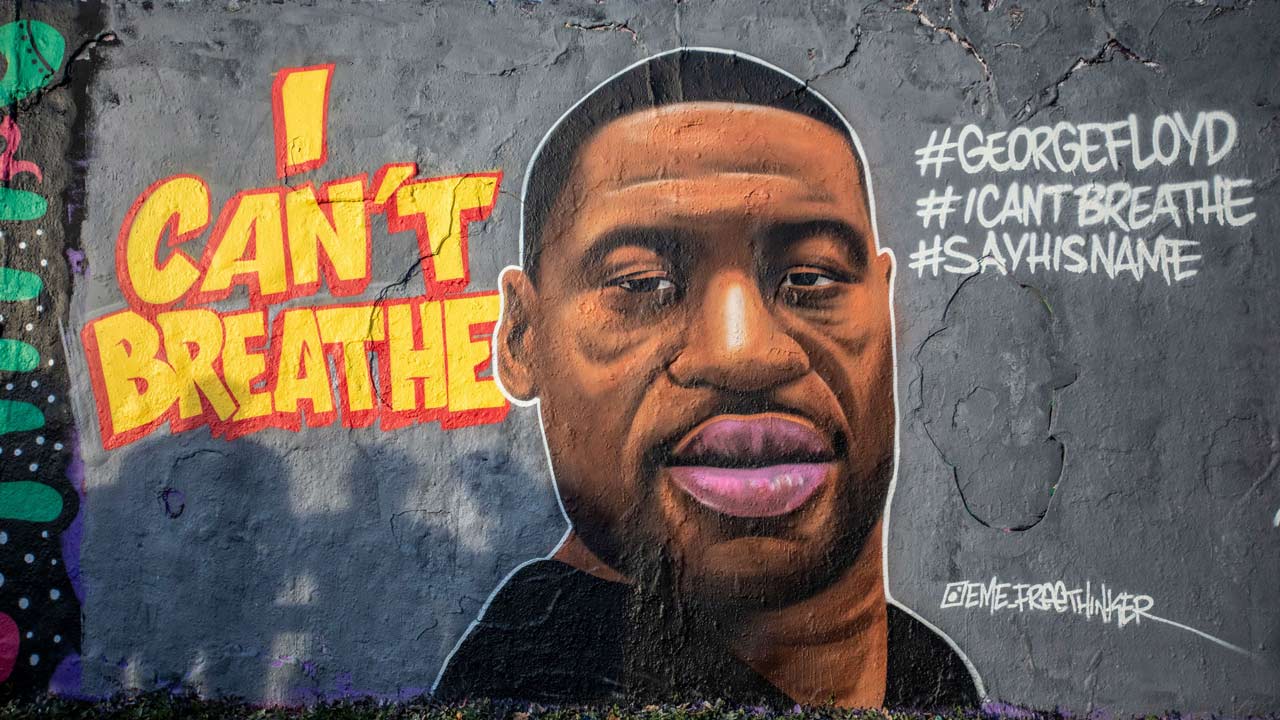