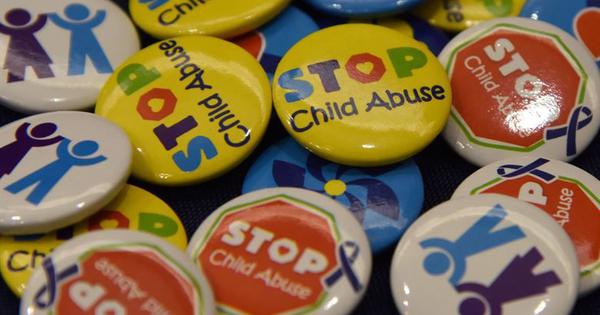 Sexual Assault, abuse, and violations have been the center of attention in India since the Nirbhaya incident in December 2012. The fierce assault which led to the ensuing death of a young lady on public transport in Delhi. The incident started long periods of fights and stood out as truly notable and worth the news sexual abuse case.

It has not been long since the Nirbhaya culprits have been hanged but still, some cruel minds are not learning the lesson. Recently, in the Chhhindwara province of the State Madhya Pradesh, two men kidnapped a 3 years old girl and sexually assaulted her and later dumped her into the river nearby. This heinous crime came to light after a long search for the missing girl concluded when the villagers found the dead body of the girl. Police have arrested the culprits Ritesh Singh Dhurve, aged 23 and Dhanpal, aged 21. Read the full article to know more about t the incident and how the crime came to light.

According to the Additional Superintendent of Police Shashank Garg, the 3 years old girl was playing in her courtyard in the evening when the evil-minded men decided to execute their cruel plan and kidnapped the kid. The two culprits lured her with gifts and getting her into their house. They later brutally assaulted the kid and killed her within a span of an hour. The cruels stuffed her in a plastic bag and dumped her into the water body of the Chhota Mahadev reservoir.

As soon as the girl’s parents realized that the girl is missing they started searching for her. The parents were joined by other villagers and the search carried on for 3 long days. The toddler was eventually found in the water body but unlike the expectations of and hopes of her parents to find h=their child alive, she was found to be dead. After the autopsy, the child was reported to have died from suffocation and trauma. The Police have arrested the culprits and are hoping for a death sentence for those two. The police wish for the family to heal from this loss and share condolences.