Gadgetsblog
HomeLifestyleCouple in Massachusetts arrested in charge of murder of their 11 months old infant by Fentanyl overdose. 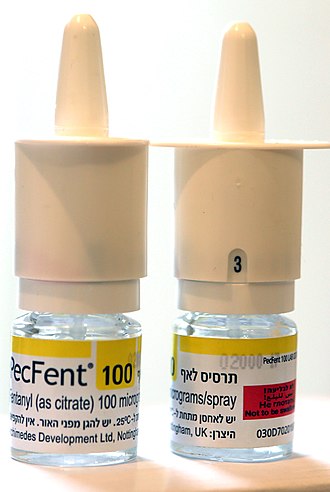 Couple in Massachusetts arrested in charge of murder of their 11 months old infant by Fentanyl overdose.

Drug abuse and addiction have caused a couple in Massachusetts to face the police. Kevin Baker, age 39 and Lynne Servant, age 35, each face a count of permitting injury to a child after the 11 months old infant overdosed on Fentanyl, an opioid. Fentanyl opioid overdose has recorded one of the most numbers of deaths in recent years. The couple does not have custody of the baby and is now detained by the police. Read the full article to know all about the case and the condition of the baby and its fate after the incident.

It is supposed that the baby for the drug inside its body after he was breastfed by his mother Lynne. The drug was present inside the mother, Lynne’s body. Both the parents Lynne and Kevin are accused of drug abuse and addiction. Hence, the custody of their child was with Kevin’s mother. The incident happened when Kevin’s mother had to leave her home for some work and the baby had to be breastfed by mother Lynne. The Fentanyl drug passed on to the baby from Lynne, obviously because it was in her body.

The baby began to feel sick and fell ill in the consequent week. Kevin and Lynne then took the baby to St Anne’s Hospital and reported that the baby is not feeling well. It was later revealed by the police that the baby was administered with Narcan, a drug that is used to prevent the function of an opioid.

Fentanyl is a drug used with cocaine by drug addicts. Kevin and Lynne could not get rid of their drug habits which resulted in their baby suffering in such a small age. According to the police reports the baby is now stable but not out of danger. During the surgery, a part of the brain, skull, and vertebrae of the baby had to be removed because of the Fentanyl overdose. The couple, even after all what the baby had to go through, is denying the consumption of chemicals and drugs which could potentially harm the child.

Have a look at the Fentanyl overdose victims –