Gadgetsblog
HomeLifestyleVote in numbers "that no corrupt politician could survive." says Jim Carrey for Trump. Read the story here. 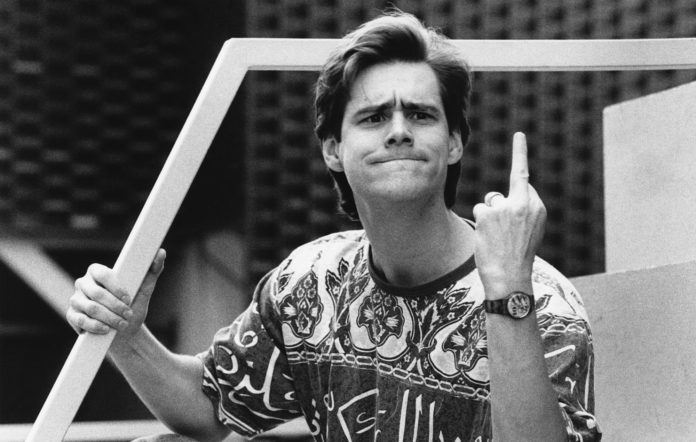 In the Atlantic, Jim Carrey has written a befitting essay on U.S. President Trump’s rule and the agony Americans are facing in a very searing way. He calls it the “Catastrophe” that the Republican Party Ruler has ensued on the America and the People living here. He mentions the agony faced by fellow black Americans and addresses all the unjust and depressing turn the country has seen thus far in the rule of President Trump. Read the full article to know more about the essay and what it portrays further.

Jim Carrey wrote an essay urging the Americans to vote President Donald Trump out in the upcoming Presidential elections. He starts by addressing the country is in serious concern and says it is a catastrophe that has come upon us. He further explains what the word means in Ancient Greek – which is overturn of events. Jim writes about the injustice that black Americans have been facing in the recent past just because of the unjust decisions of the President. He explains how Donald Trump’s rule has shattered the whole idea of the “American way” of living.

The actor further mentions and criticizes the recent act of the President to have a virus-spreading meeting in the White House last week. This meeting was about Trump accepting the Republican Party’s ticket for the next general elections. Jim Carrey urges Americans to vote him out in the elections that are now just a couple of months away. He alarms them about the forthcoming disaster s they might expect if Trump is back in power.

Jim Carrey’s essay has been an attempt to attack President Trump’s rule and he also writes “vote in historic numbers …….gathering all the ‘snowflakes until there’s a blizzard on Capitol Hill that no corrupt politician can survive.”. The actor also mentioned how the unity of the people has been shattered and how the working sector of the society has suffered. It is actually high time that the Americans should unite and stand for their rights.