Gadgetsblog
HomeEntertainmentLili Reinhart Talks About Her Degrading State of Mind After Breakup With Cole Sprouse. 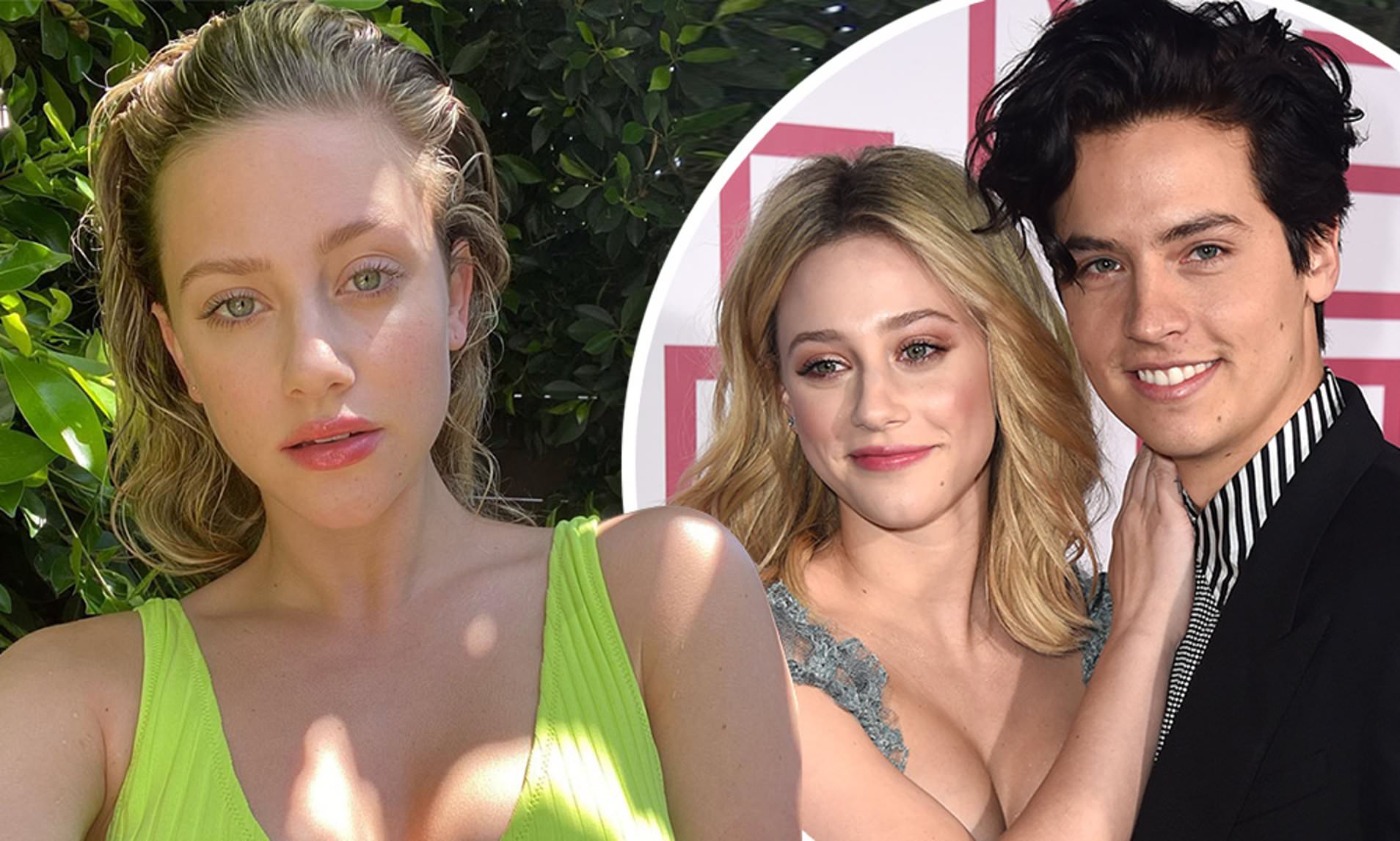 Lili Reinhart Talks About Her Degrading State of Mind After Breakup With Cole Sprouse.

Dealing with lost relationships, lost love and most importantly to deal with the withdrawal symptoms gives anxiety. Lili Reinhart has said she has been facing the same issues after she broke up with her partner and her Riverdale co-star Cole Sprouse. The actor says she wants to deal with it with her all her might and mental strength without submitting to other ways to cope. The couple split apart and declared their break up before the pandemic struck. Read the whole story here and get to know how Lili has been coping with her depression and get a lesson to learn.

About the Relationship and breakup:

Lili Reinhart and Cole Sprouse have been dating each other since they acted together in the series Riverdale. The two mingled together very well. But due to differences, the couple decides to split their ways. The couple broke up before the pandemic as reported by sources. They both have been quarantining separately and were good at their own respective places. Lili Reinhart says they both are friends still and have good relations.

Lili Reinhart who was quarantined in her Encino home reportedly said that she did not see any hope or light at the end of all this and found dying a better option. The actor also said that it was pretty rough going through the period post her relationship with Cole Sprouse, but had to deal with it and that was the only option.

Lili was told by her therapist that her body is going through withdrawal symptoms of the love and that it needed love to survive. Lili also mentioned that the past couple of months had been the most emotional period in her life. She was strong in her mind with the stand that she will not fall prey to any kind of sun=bstancec abuse or will not engage herself in acts of filling the void of love deliberately. She wanted to fight this period with all her strength and mind.