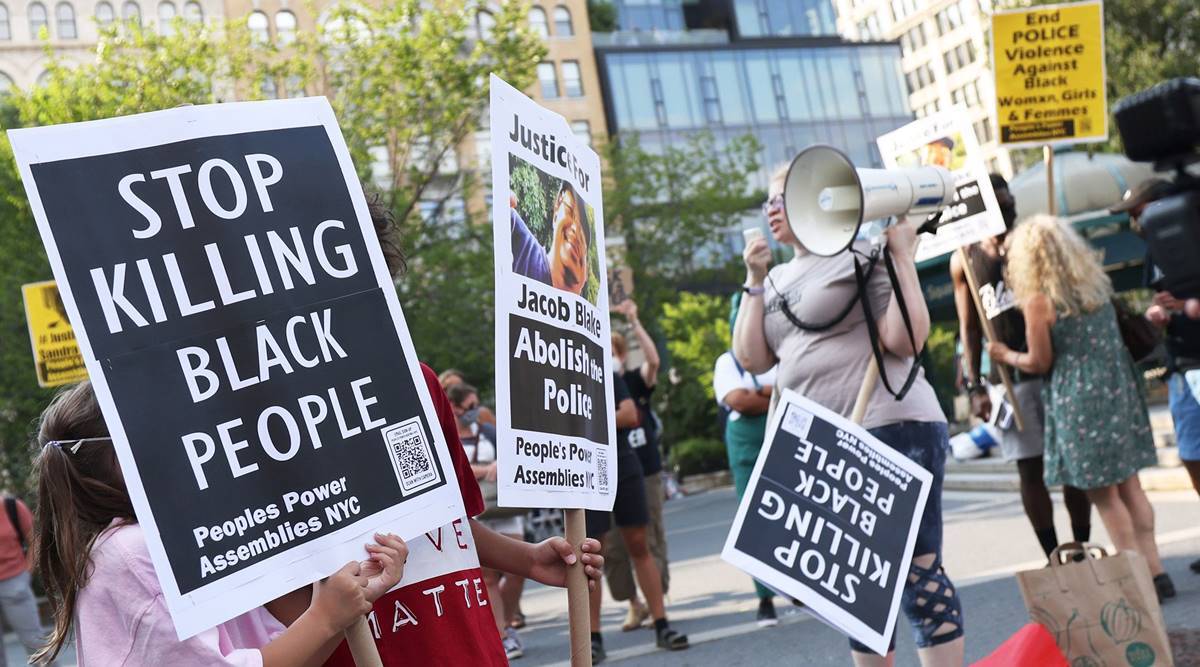 It has been months since the Death of George Floyd and now Jacob Blake that the protests against racial injustice are going on in America. Police Brutality has taken a toll over America’s healthy living these days and the protestors are also not spared by the police. In such crucial circumstances, NBA Players have stepped up by calling off participation in the play-off gams to be conducted on this Wednesday. Read the full article to know more about this and how other sports are also employing the same.

As per reports, the Lakers have withdrawn participation from the match slated to be played on Wednesday. They joined the league of other teams who previously decided no to play games in response to respect the protestors and what they are protesting for. This movement of protest began following the death of Jacob Blake in an investigation of a domestic violence call. The Police fired bullets in his back repeatedly. This happened in Kenosha, Wisconsin and Protests have spurred ever since. The protestors have taken the streets and have demanded justice.

The Protests went on for a vigorous couple of days. The NBA star Lebron James stated that he would not stop supporting the cause and to demand justice for Jacob Blake’s family. The NBA family has shown full support to these protests. The owners and coaches of the Team also support this decision by the players and are backing them full strength. According to a survey, the NBA has a 70% population of black players. This has a huge impact on the fans of the sport and they influence a major part of the youth and the aged groups.

After the move by the NBA players, they must have set a supporting standard for the protestors who are protesting for one simple cause. Justice for people facing racial injustice. This needs to stop as soon as possible as many families and young Americans are suffering from this in the wake of the coronavirus pandemic in America.