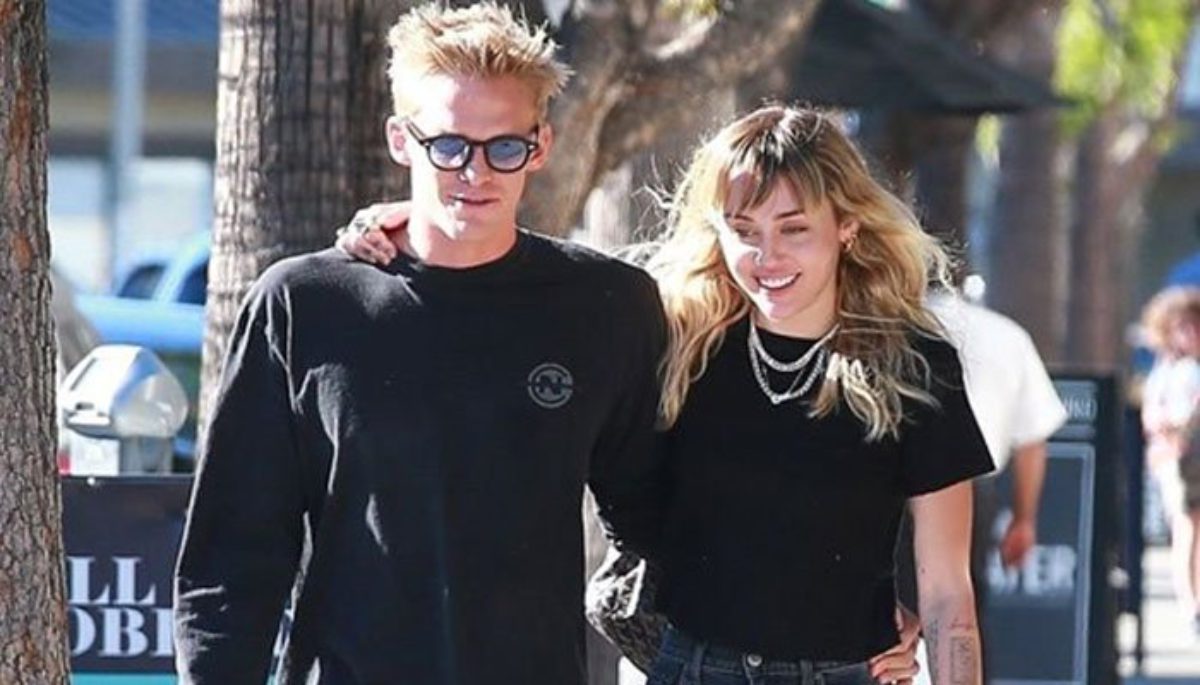 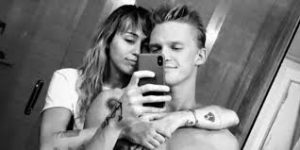 The new gossip of the town is here- Australian singer Candy Simpson uploaded a picture in his Instagram story with his fellow singer and sizzling girlfriend- Miley Cyrus and added a romantic caption- “In love with my best friend” which clearly reveals that the relationship between Candy and Cyrus is still strong and smooth. Cody Simpson has expressed that she likes How Miley Cyrus is a very creative kind of artist and he is one of the most wonderful things in his life. They both support each other to do better in his life. Looks like they are a lot more in love now. 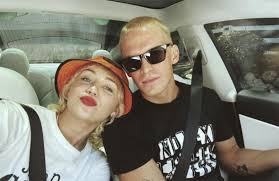 The picture was a selfie of 23-years old Candy and 27-years old Miley which they took in Candy’s car. Instantly the picture and the caption became a hot controversy among fans and media. It looks like Miley Cyrus has found her love again after her not so kind relationship history.

The couple is dating since October month of 2019 after Miley’s splitter from Kaitlynn Carter and divorced from Liam Hemsworth. The relationship was first disclosed by Miley Cyrus in one of her interviews in June and said that she has been sober for a 6months long time now after her vocal chord surgery was performed in November month of 2019.

The sensation singer Miley Cyrus also disclosed in that interview that she has been also sober about the mental health and addiction issues challenges that her family has faced. Her mother was an adopted child, suffered a lot for which reason her mother is very sober and emotional. She has inherited these feelings and emotions from her. Her father was also raised alone after his parents got divorced when he was 3 years old.