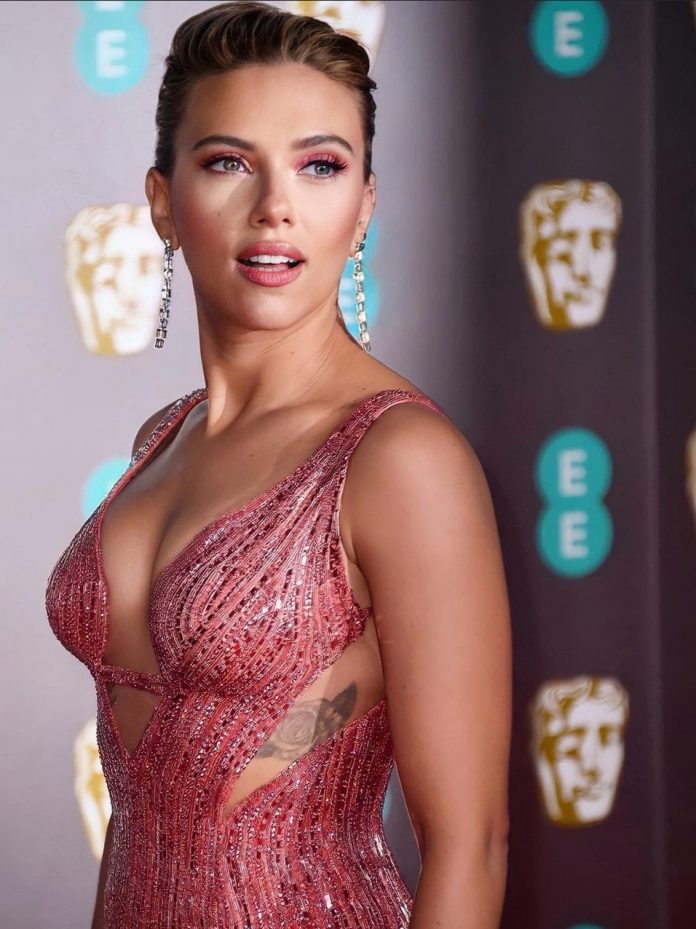 Who is Scarlett Johansson?

I mean who doesn’t know her. Either a Marvel Fan or even a normal guy, everybody has seen her glimpse everywhere.

So, Scarlett Ingrid Johansson is a 37-year-old American actress and singer. She was born on 22nd November 1984 in Manhattan, New York City, US.

A New Study Find, The Migration By Tiger shark Is Changed By Climate.

She had to go through an intense workout and diet while preparing for Avengers: Endgame and we all know how worth it it was.

She is fair-skinned. She used to b a natural brunette but eventually, she went blonde. She has pretty green eyes.

Johansson was a New Yorker who identified herself as Jewish. Her father Mr. Karsten Olaf Johansson is an Architect belonging from Copenhagen, Denmark, and her mother Mrs . Melanie Swan is a Producer belonging from New York.

Growing up Johansson had multiple siblings, which includes her elder sister  Vanessa who now is an Actor, her elder brother Adrian and her twin brother  Hunter.

She did her PS – 14 from Greenwich village located in Manhattan.

From that she took admission to Lee Strasberg Theatre Institute, without waiting any further she started auditioning for commercials and even got some.

She used to promote  Wonder Bread Compay but soon lost interest in doing that. And developed a liking for films and theatres, so she started practicing for performances. After practicing her ass off she got her first stage performance along with Ethan Hawke in the Off-Broadway play ” Sophistry “, where she was only given two lines.

After that, she got enrolled in PCS ( Professional Children’s School).

In 1994, at the age of 9, little Scarlett Played the role of John Retter’s daughter in the Fantasy Comedy film “North”“.

After North, she got the first lead role in the film Manny and Lo in 1996 where she played Amanda who runs away from her foster home with her Sister kidnapsdnap a lady to help them with pregnancy but they eventually end up with a hell of lotta consequences.

It was a semi-hit movie having a Box office collection of more than Five Million Dollars, which is a big number during those time.

After a few minor roles in the movies, she got herself eyed by a large section of the audience as her performance in the film The Horse Whisperer was very well done.

This film shows a story about the Protagonist who somehow has the knowledge or the magic to understand Horses and later when the film progresses he gets hired for helping an injured teen which is played by none other than Scarlett Johansson.

People loved her in this film so much that she even got an introducing credit.

After some point in time, she became part of a film which she claims as it changed many things in her life.

The film we are talking about is “Variety” directed by Bette Gordon. This film talks about a subjugated or oppressed woman who develops a strong liking towards pornography and voyeurism while she sells tickets for an adult movie.

People loved her performance in this film, her acting was so natural and on the point that McCarthy of “Variety”  remarked that Johansson ” Convincingly conveys the awkwardness of her age and inner pain of a carefree girl suddenly laid low by horrible happenstance.

For her amazing performance, she was nominated for Chicago Film Critic Association Award for Most Promising Actress.

By being a part of this film, Scarlett understood the real meaning of acting and following a script and since then she never looked back.

There Are Restrictions On Shellfish Catchers At Fisherman’s Clyde

Her Debut was in 2010 in the revival of Arthur Miller’s Drama “A view from the Bridge ” which became a talk in the town.

It is set in the 1950s in an Italian – American Neighborhood in Newyork.

This play talks about the tragic story of the Protagonist Eddie played by Liev Schreiber who is a well-known American actor. His television roles got him recognition and fame.

Back to the story, Eddie has a weird obsession with his wife’s orphaned Niece Catherine played by none other than the brilliant Scarlett Johansson.

Ben Brantley of The New York Times commented on Johansson’s s Performance saying that she just “melts into her character so thoroughly that her nimbus of celebrity disappears”, such a big comment.

Even “Variety’s” David Rooney describes Johansson as the chief performer after this play.

Later she went on giving incredible performances and won several awards including ” Favourite Movie Actor”, “BAFTA Award for Best Actress In a Leading Role” and many others.

Everybody is well known and fascinated with the character of the Black widow.

As we can accept the fact that Marvel Films are full of stunts, so before she started filming for the movie she had to undergo stunt and strength training to prepare for the role.

And how can we forget the iconic Red hair of Black widow?

.Presently, she is one of the producers of Marvel.

Overall she is an Icon and there’s no doubt in that.

Q. Who is Scarlett Johansson?

Scarlett Johansson is one of the highest-paid American actors who is famous for her role in the Marvel Series.

Q. What are Scarlett Johansson’s height, weight, and age?