Marvel fans have been wanting a stand-alone Black Widow starrer movie, for years. And now, the Marvel Universe is ready to quench this craving of the fans with the first Marvel Phase 4 movie, Black … 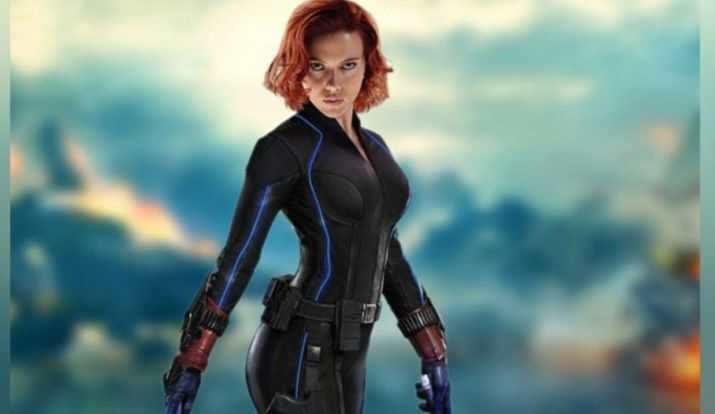 Marvel fans have been wanting a stand-alone Black Widow starrer movie, for years. And now, the Marvel Universe is ready to quench this craving of the fans with the first Marvel Phase 4 movie, Black Widow.
Black Widow’s premiere is scheduled for May 1, 2020. Black Widow, who saw an unexpected send-off in Avengers: Endgame, is going to return to the cinemas again.

The makers have kept every dimension of the movie unveiled. However, they have released a few scenes from the movie via the trailers and teasers. In January, during the College Football Playoff National Championship Game, the new trailer for Black Widow got released by Marvel Studios. The first trailer for Black Widow was released in December 2019. The container, packed with some thrilling action scenes, seems to reveal the chief aim for Natasha Romanoff, aka Black Widow.

As stated in the movie’s logline, Black Widow will be confronting “the darker parts of her ledger when a dangerous conspiracy with ties to her past arises. Pursued by a force that will stop at nothing to bring her down, Natasha must deal with her history as a spy and broken relationships left in her wake long before she became an Avenger.”
Starring Scarlett Johansson as Black Widow, the movie will see Florence Pugh as superspyspy Yelena Bulova (Natasha’s fellow Red Room alumnus), Stranger Things actor David Harbour as Alexei Shostakov (the Red Guardian) and Rachel Weisz as Melina Vostokoff (the Iron Maiden).
Johansson had started playing the magnificent character of Black Widow since 2010, as her debut in Iron Man 2.  Black Widow also gave eminent contributions in all four Avengers movies, Captain America: The Winter Soldier and Captain America: Civil War.Source:- Den of Geek Director Cate Shortland, gave a glimpse to the storyline of Black Widow as he said, “she gets to put all the pieces of herself back together.” The movie will peek into the existence of the Black Widow and her objectives, where she started her career, serving as a superspy.

Talking about the main dimension of the film, that is, the Timeline, IGN has a solid report. Harbour has shared with IGN that the timeline of the movie lies between Captain America: Civil War and Avengers: Infinity War. This report has now been officially confirmed.
Rumors were afloat, about the presence of RDJ in the movie. However, no official report has been released confirming Iron Man’s appearance in Black Widow.
With Black Widow as the first movie, the fans will enter into the 4th phase of Marvel Universe. The audience is excited to dive into the life of Black Widow once again on screens.

The Cable Girls Season 5: Release date, cast, plot and more. Everything you need to know!