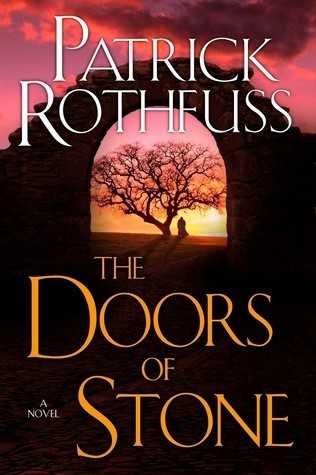 Patrick Rothfuss is a well established American author known for his work in the field of writing fantasy adventures. He is best known for his trilogy epic ‘The Kingkiller Chronicle’. It won him several awards including a prestigious award for his first novel in 2007.

In 2012 he started a podcast that lasted for eight episodes and was called “The Story Board”.

Also, in 2015, along with Max Temkin, he started another podcast called the “Unattended Consequences”.

The three above mentioned novels are what makes the trilogy talked about before, The Kingkiller Chronicle.

The Doors of Stone is the third and final novel in the trilogy series by the American author. However, a release date has not been confirmed yet, though there has been some conjecture as to whether a date that was recently leaked is true or not. According to some sources, the release date is said to be within the month of August 2020. However, the date may alter or get postponed due to the current coronavirus epidemic and the lockdowns will remain for a long time.

PLOT OF THE THIRD INSTALLMENT

The plot of the ‘yet-to-be-released’, the anticipated novel will pick-up from where the previous installation had left us. The story will continue with the incidents related to Kvothe’s life. Despite the catchy plot, the senior author still tends to work on the setting of the story and the plot to make the reading experience more intriguing and magical.

During the interviews where Rothfuss had talked about the launch of the first story of his trilogy novels, he had hinted that the name of the latter parts, as what they are now. This was because he had written the basic story of all three parts combined (as the trilogy). Right now he is polishing and revising his content for Doors of Stone, so as to make it stand out properly as the third part specifically, having no traces of written elements from the first two novels.

Best movies to Come out after the Outbreak:All you need to know is here!