Gadgetsblog
HomeEntertainmentWant to know story behind 'The Entanglement' between August Alsina and Pinkett Smith!! Read here!! 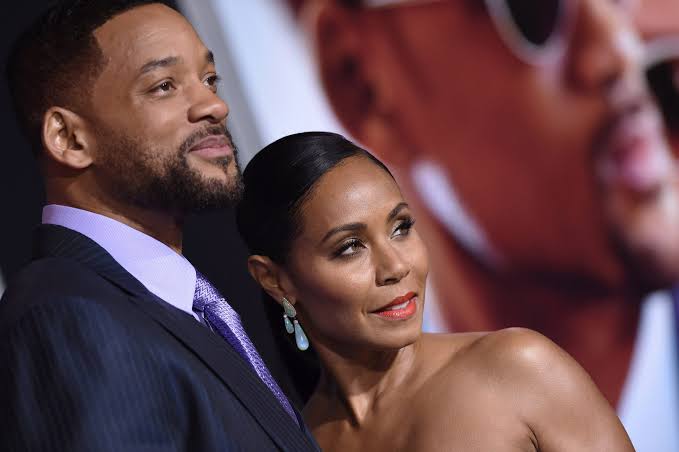 Want to know story behind ‘The Entanglement’ between August Alsina and Pinkett Smith!! Read here!!

In the interview done by COMPLEX, R&B singer, August Alsina ( 27) there were some questions asked about their relationship. Then he opens up with all the rumours related to his relationship with Jada Pinkett Smith, 48. 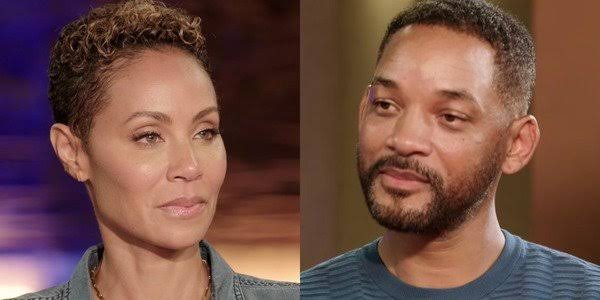 August Alsina opens all the rumours about his relationship

Alsina is presently promoting his new album. So, In the interview when he was promoting his album, The Product III:- State Of Emergency. He says that he met with Pinkett through the help of her son, Jaden in 2015. They had a close relationship between them. He also says that he loves the company of her family and actually they are just like his family. 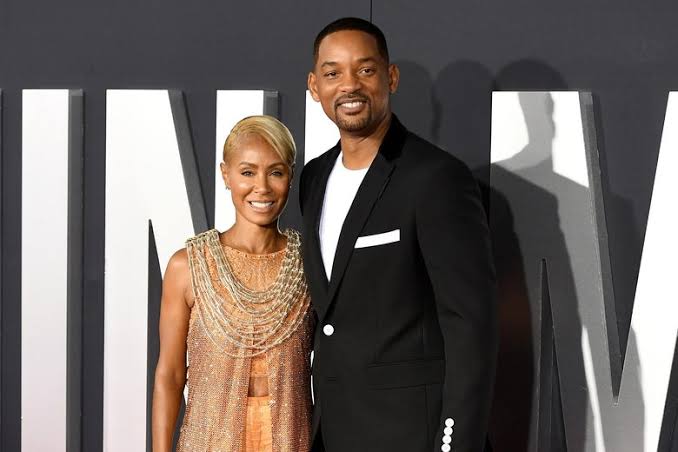 Pastly in 2019, he releases a track named “Nunya”. Due to some shots in the official video of the track, people think that Nunya was dedicated to Jada. This is because the shots include August’s conversation with someone named Loren. And Koren is the middle name of Jada Pinkett Smith.

But after these rumours, Alsina rejects all the rumours by stating that song was not for Jada. He also wrote an Instagram post about the same.

Jada says about her relationship

Last week, Pinkett comes up with her husband on the Red Table. In which she said that she and August had been involved in the about five years ago. She also said about their separation that August did not say anything after their break up.

She says that she was in a different kind of entanglement with August. While Will says that entanglement was ”Relationship”. She continues that she just want to feel good. She also said that She and Smith are in unconditional love.