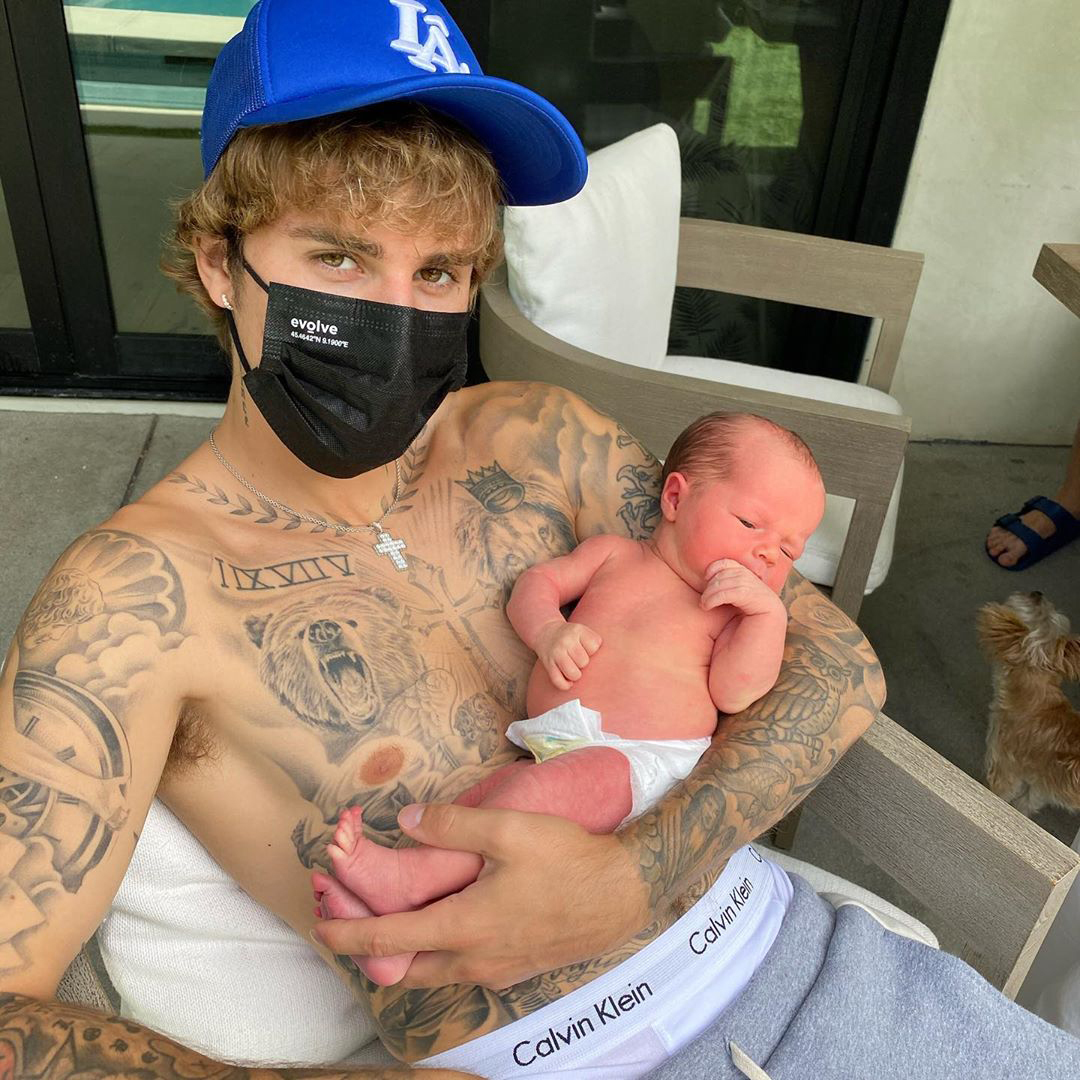 Dwayne Johnson’s comment on Justin Bieber’s post with his niece grabs everyone’s attention; says ‘Fully expect you and H to have a baby in 2021’ Justin Bieber and wife Hailey Baldwin are one of the most popular young couples in Hollywood.

While the couple has been winning over the internet with their impeccable chemistry, the ‘Yummy’ singer recently shared a series of adorable pictures with his niece.

it was wrestler turned actor Dwayne Johnson‘s comment on the post which grabbed everyone’s attention. He is the most popular actor in Hollywood with almost more fan following than ever now.

He liked Justin’s pictures on Instagram and not even liked them but he made a comment on his pictures. He said he know he will be a father soon in 2021.

For your kind of information, Justin Bieber and Hailey Baldwin married in 2020. And every fan wished him for his new life along with his wife. And now he posting a picture with his niece grabbing attention from everyone. But who got the most of the attention from this post on social media is Dwayne Johnson.

But more than the pictures, it was wrestler turned actor Dwayne Johnson’s comment on the post which grabbed everyone’s attention. He wrote, “This image pretty much seals the deal. Fully expect you and H to have a baby in 2021.” And now everyone is expecting a child from Justin and Hailey.