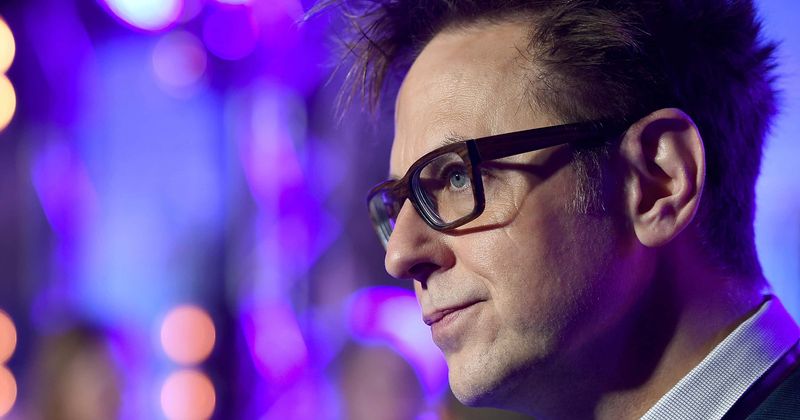 Let us have look at this video reporting of the same –

James Gunn, with one of his tweet on his Twitter, handle busted the fake news. There has been this fake disposition of Silver Surfer or Galactus to be included in the next instalment of the Guardians of the Galaxy franchise. This looked more so truthfully because the FOX is now been bought off by the Disney and they might want to include the Fantastic Four characters into the Guardians of the Galaxy franchise to help the saviours of the Earth.

So this story is going around saying I answered this and deleted it on IG stories today. I did neither (nor did I ever have those conversations with Marvel). I don’t know who started it but it’s 100% a forgery. Sorry to disappoint. pic.twitter.com/p65ggeuH97

James Gunn on his Twitter said that the fake post being spread on various different fansites is absolutely false and he has ever had such a conversation with anyone about the characters. He further added that he would never use some 2008 style emoji in a conversation. In the comics, Silver Surfer is a planet-eating character in plans to destroy the earth. But Silver Surfer rebelled his master and helped the Fantastic Four to save the Earth fro destruction. James Gunn reported that the scene in Avengers: Endgame, where the Hulk comes falling down from the Roof to tell his fellow avengers that Thanos is going to attack, is a particular homage to Silver Surfer as in the comics it was Silver Surfer who came crashing down the roof.

The Guardians of the Galaxy Vol. 3 is expected to release in 2022 as the writer and Director James Gunnis currently working on the ‘Suicide Squad’ which will be hitting the screen on August 6, 2021.