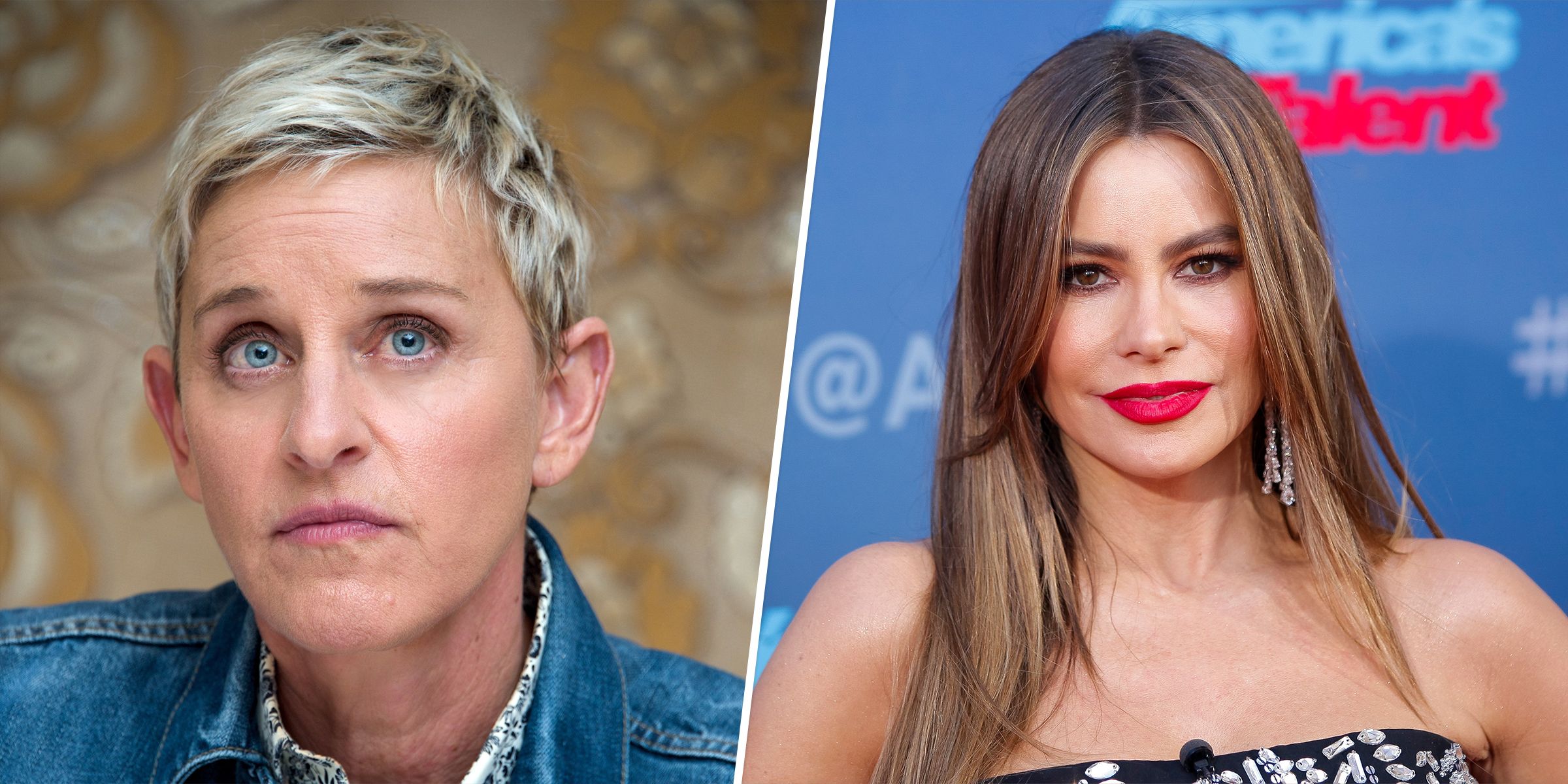 After some fans questioned Ellen DeGeneres’ behavior in interviews with actor Sofia Vergara, the “Modern Family” star took to Twitter to set the record straight.

What is all about the Ellen DeGeneres Show? 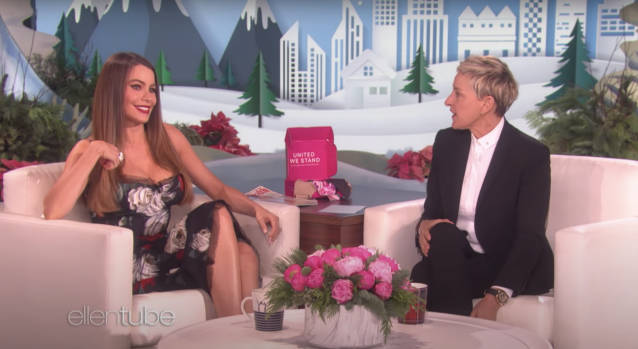 Actress and comedian Ellen DeGeneres talks to celebrities and interacts with the audience in her inimitable way, besides witnessing performances by comedic, musical, and cinematic personalities. It is produced by Telepictures and airs in syndication.

Recently her show was in big controversy due to her behavior with her staff and employee. The Ellen DeGeneres Show is facing sexual misconduct and “toxic work environment” allegations, people have been speaking out about their experiences on the daytime talk show.

For which later she made apologizes to every staff and every employee for being rude and how her employees felt about her. She also added she took all the responsibilities for what happened with employees. They all are my family.

She even said her close people know she is not like that what her image is shown by her employees. She is being polite and humble to everyone since starting the show.

Recently Sofia released a video clip in which she was mocking Sofia’s accent. These clips don’t exactly make Ellen look good, but Sofia explained that Ellen wasn’t being offensive. “Two comedians having fun with each other to entertain. I was never a victim, guys, I was always in on the joke”.

Since she is under scrutiny her past video clips of interviews are being viral and the latest video with Sofia is now viral and Sofia felt like she was a joke in the show.