Lee Jae Wook is a famous South Korean actor well known for his roles in K- dramas. Lee Jae Wook was born on 10 May 1998 in Seoul, South Korea. He has pursued Theatre Arts from Chung Ang University. He is a focused actor. The craze for K- dramas can be witnessed all over the world, India being one of them. Many Indian viewers are fans of the K- dramas due to their story and direction of the shows.

He doesn’t usually share about his private life on social media so nothing much can be predicted about him through his account. Lee Jae Wook has a following of 3.1M on Instagram. He is constantly working hard for his acting career. He has a lot of potentials and bagged his name in one of the upcoming new celebrities. He is 6 feet and 1 inch tall.

He made his debut in acting in the year 2018 in ‘Memories of the Alhambra’. Lee Jae Wook has been a part of many K drama shows like ‘Move to Heaven’, ‘True Beauty’, ‘Extraordinary You’, etc. He has also played a supporting role in the movie ‘The Battle of Jangsari’. He was a student soldier in this movie who fought a battle with no prior plan. In 2020, he was seen in ‘When the Weather is fine with Seo Kang Joon and Park Young.

He started the road of acting in 2018 and soon was able to impress the audience and gain popularity and roles in other K dramas. The recognition he got in such a short duration is incredible. His acting skills are commendable and serve as his greatest strengths. The way he portrays himself on the screen cannot be compared with someone else. He possesses extraordinary skills which make him stand out to other Korean actors. The fans are expecting new series and movies casting him as the lead role. 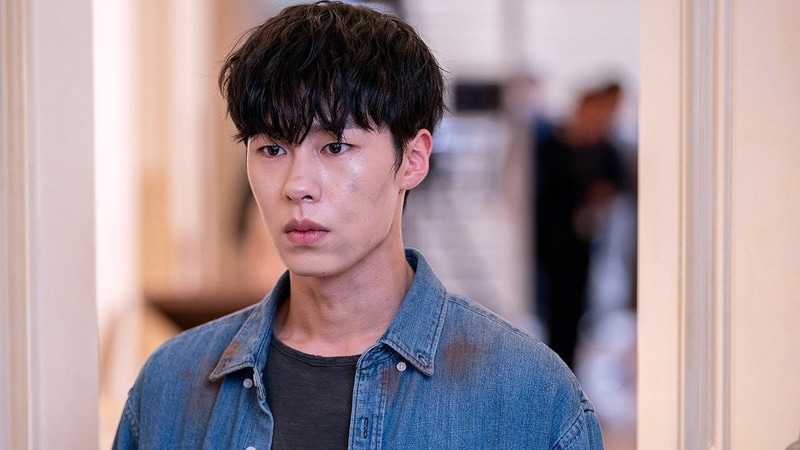 He won The Best New Actor Award in 2019 for ‘Extraordinary You ‘. Added to it, he won the ‘Rookie of the Year’ and ‘Excellent Actor Award’ in the year 2020. He has also been nominated for other prominent awards.

About Lee Jae Wook debut film – Memories of the Alhambra

Memories of Alhambra is directed by Ahn Gil Ho. The drama was released in December 2018 starring prominent Korean actors like Hyun Bin and Park Shin Hye. The series consists of 16 episodes by the writer Song Jae Jung. The series is originally scripted in Korean. The plot of the series is the main reason for the popularity of this drama.

The plot goes beyond the simple thought the viewer could have during watching the series. The series was aired by the Ten network. The story revolves around the main character Yoo Jin-woo who is the Ceo of an investment company. He travels to Spain regarding the AR game and gathers more information about it. As the matter of fact, the creator of the game seems missing. The rest of the journey could be seen in the drama. 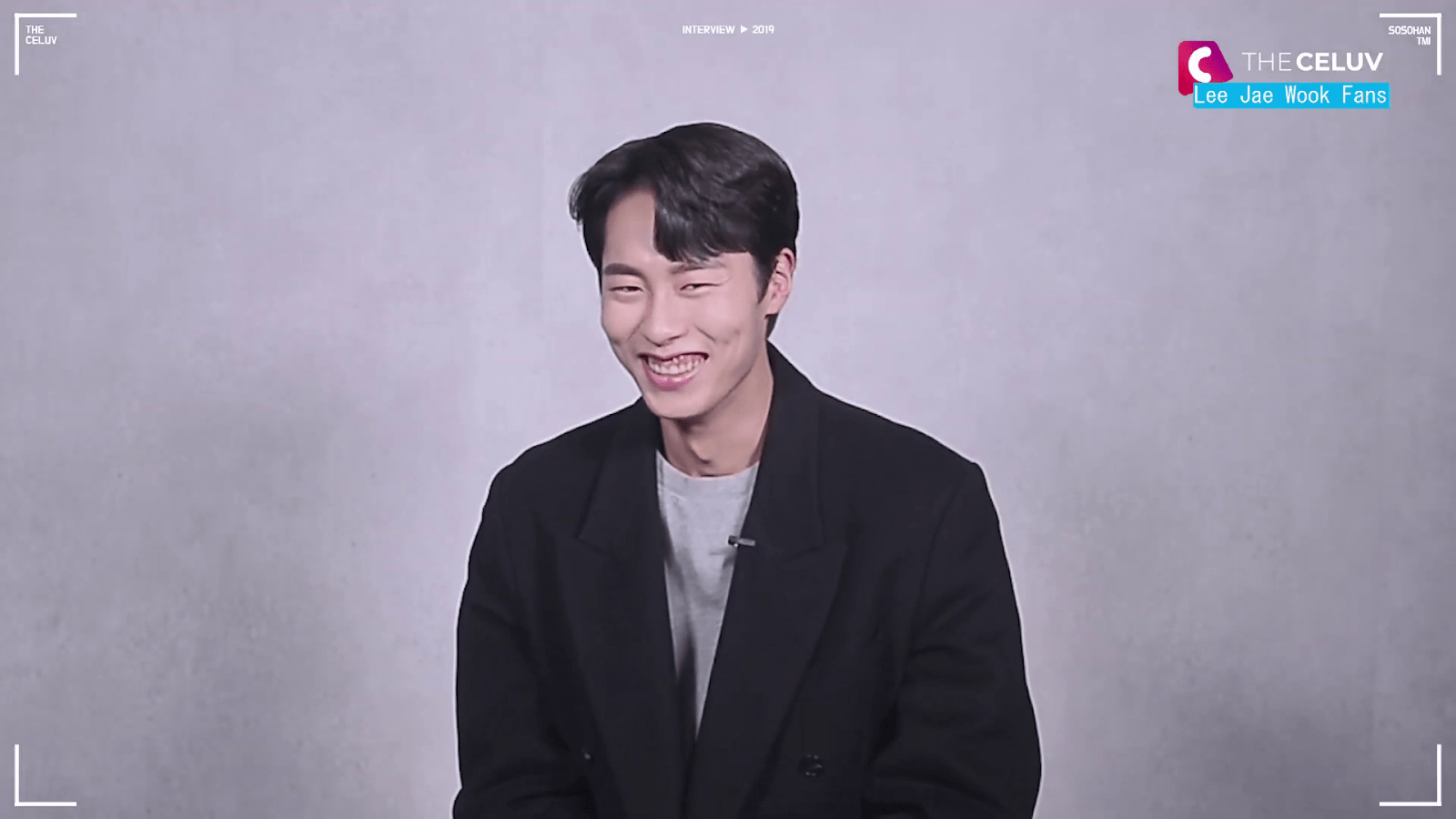 The drama is believed to get inspiration from Pokemon Go and Elon Musk. The drama is quite techy which excites the tech geeks. A lot about Augmented Reality (AR) can be known by it. The future definitely holds the scope for Augmented Reality even in daily lives. Knowledge with twists and drama, the series has it all.

Lee Jae Wook played a supporting role in the series as Macro Han. Macro Han is depicted as a drug-addicted hacker. The character was shown dead after a mishap or some unexpected incident. The scenes of Lee are worth praising in this series. He got fame after his role in this series. Vast Entertainment signed him only after his work in this drama.

The series Memories of Alhambra casting Lee Jae Wook as a supporting series is a must-watch. 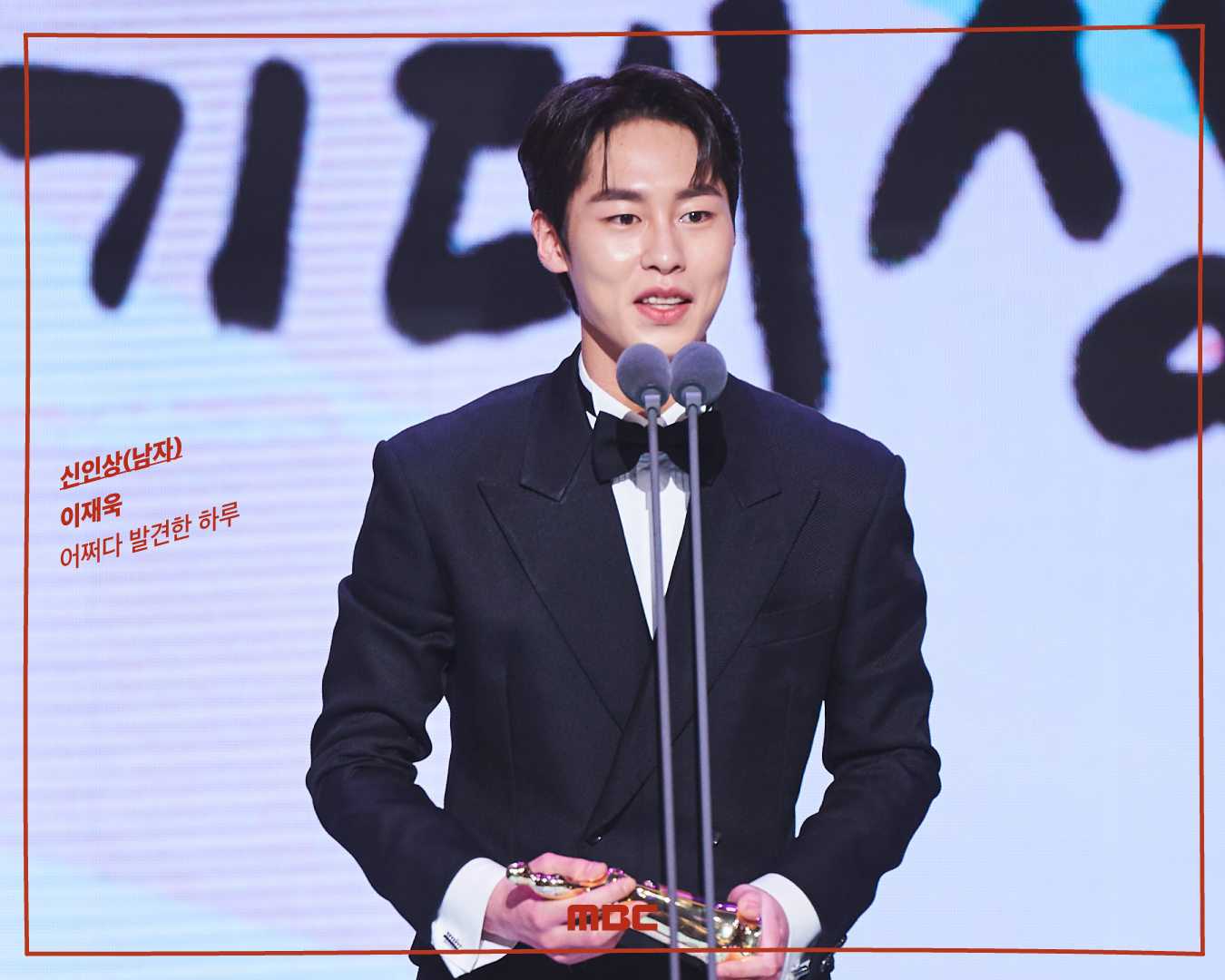 This year, the Korean drama actor Lee has left Vast Entertainment after three years of the journey together as the end of the contract. The actor didn’t plan on renewing the contract. The fans are eagerly waiting for the upcoming news related to the agency contract.

Lee Jae Wook along with Park Hye Eun has been finalized for the cast of the Drama series ‘Return’. The news has been spread by Hankyung. Park Hye Eun is a rookie actress who made a debut in ‘The School Nurse Flies’ which is a Netflix series. She is a talented actress with great potential. Both of them will be playing the lead role in the series. The shooting of the series will begin soon.

The series was yet again written by Hong sisters, Hong Jung Eun, and Hong Mi Ran is surely going to be liked by the viewers. Their stories are quite different from the rest and much more exciting than other writers. The sisters started their journey in 2015. The recent series by them was ‘Hotel Del Lena’ comprising Lee Ji Eun and Yeo Jin Goo as main characters.

After the successful drama series of Lee Jae Wook, the viewers can expect much more romance drama in this particular series. Seeing both of the actors together on screen is going be to exciting for all. It is the most awaited series!!!!

I hope this was helpful. That’s all about Lee Jae Wook. Stay tuned to know more about the celebrities!!!