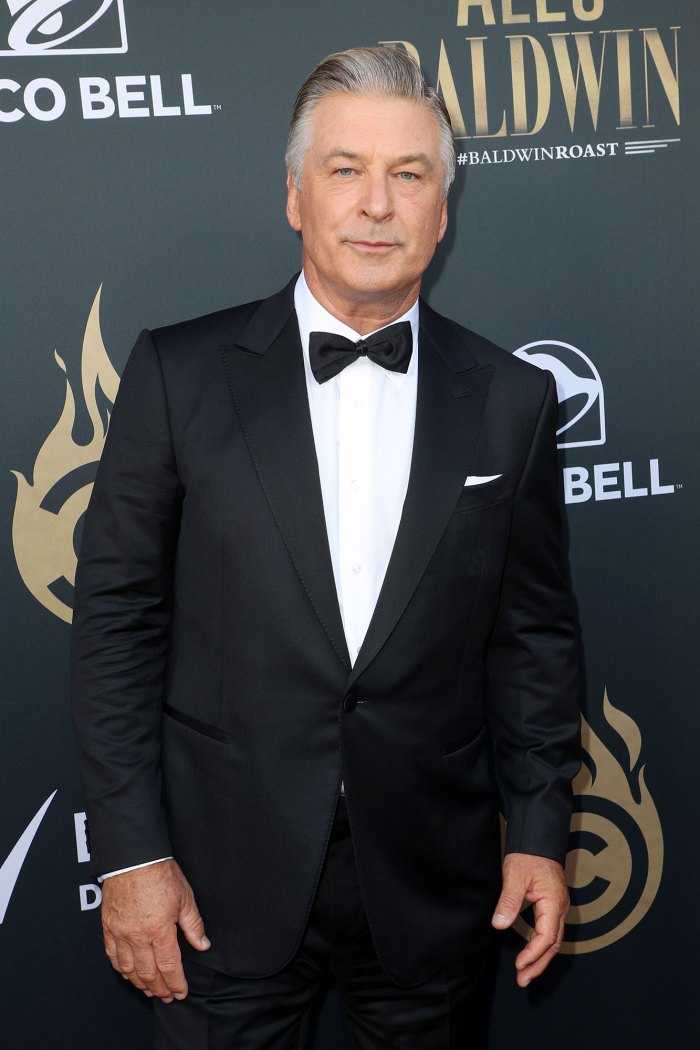 Welcome to the Instachronicles! Hope you all are doing amazing! Tell me one thing, do you know someone who you can call a multitasker? Well, I know a lot of them but in today’s article, we will cover Alec Baldwin’s net worth and a lot more about this particular multitasker named Alec Baldwin.

Alec Baldwin doesn’t need any kind of introduction, he is quite popular. If you want to know more about his professional life, net worth, and a lot of other things then stay tuned!

But before diving right into the article, if you like reading my article and want to read more of them so click here, you will find all my article here – Sonal Singh

Alec Baldwin is the short for Alec Rae Baldwin III was born on 3 April 1958, in Amityville, New York. He is an American comedian, political activist, actor, film producer, and writer. I told you he is a multitasker, though! There are four brothers and three sisters in the Baldwin family and Alec is the eldest one. 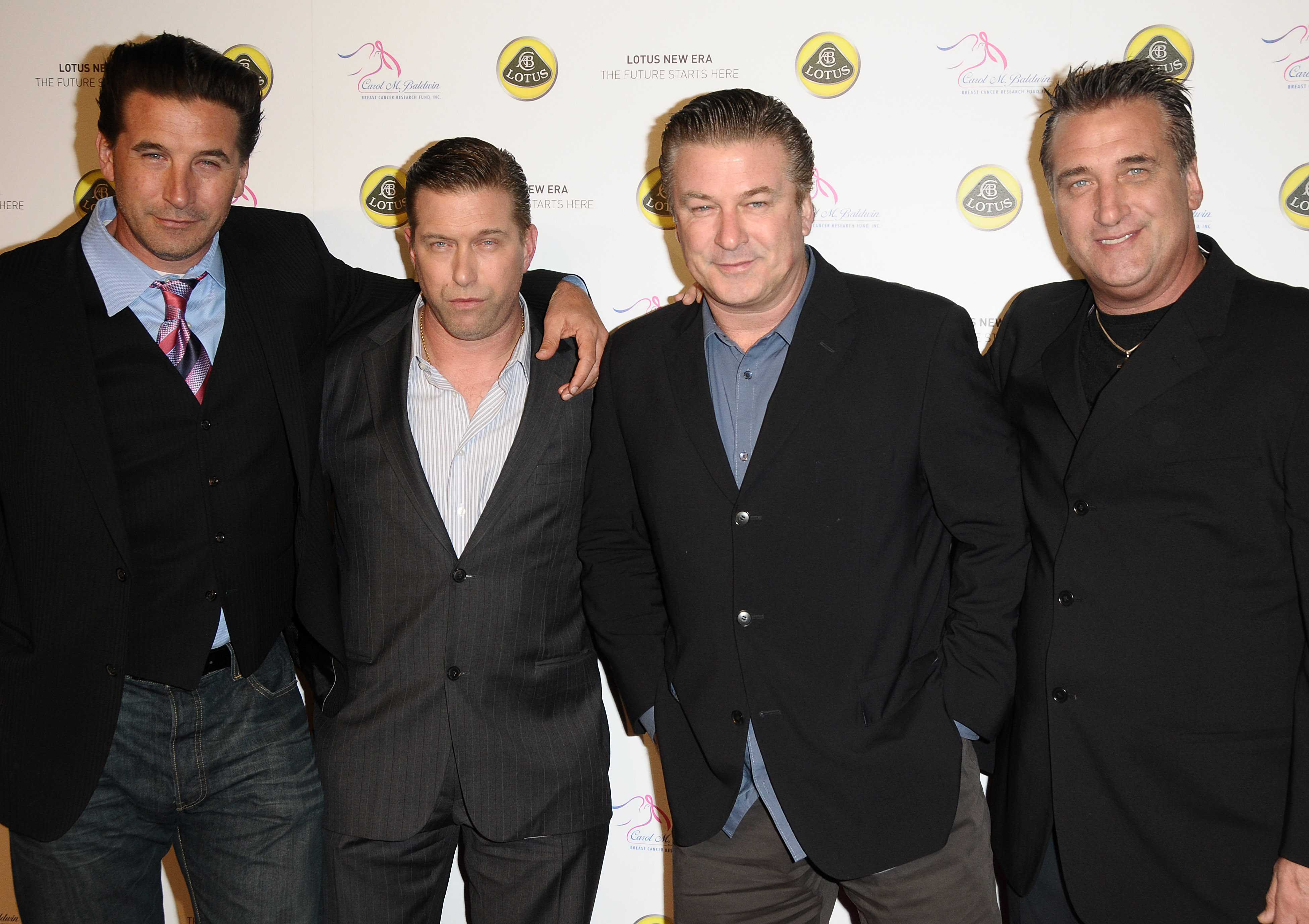 They all are grown up in a Roman Catholic family. His parents are the direct descendants grom Mayflower passengers, and that is the reason why his family is one of the oldest European families in America. While Alec was in the school years, he developed his interest in Football. After completing school, he took admission to George Washington University then he moved to the Tisch School of the Arts, situated at the New York University to get an education in acting.

At this time, he studied acting at the Lee Strasberg Theater Institute. He finally received his degree of Bachelor of Fine Arts. Eventually, he got acceptance at the Actors studio which is quite popular for the actors in New York City.

Alec got a lot of attention for the very first time when he appeared on the CBS primetime for the sixth and seventh seasons named Sop opera knots landing. He did various amazing roles in the early years of his career as Mike Nichols’s Working Girl, Tim Burton’s Beetlejuice, Oliver Stone’s Talk radio, Jonathan Demme’s Married to the Mob, Jack Ryan’s The hunt for red October (it brought a lot of attention towards Alec), and Glengarry Glen Ross. 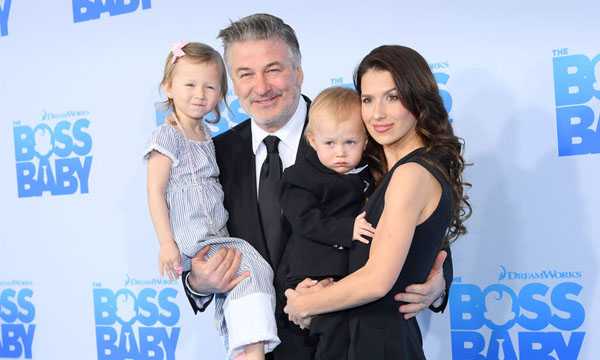 After these films, he started working with so many other amazing directors as Woody Allen in the film Alice, To Rome with love, Martin Scorsese in The Avatar, Blue Jasmine, The departed. He did a drama named Cooler and for that, he even got a nomination for the Academy Award for Best Supporting Actor.

He even gave his voice for Madagascar-Escape 2 Africa, The Boss Baby, The Spongebob Squarepants Movie, Rise of the Guardians. He was also critically acclaimed for protecting Donald Trump on the series of Saturday Night Live while the US presidential election and inauguration as well. He brought his third Primetime Emmy at his home in the year 2017 for this role. Then in the year 2018, he was nominated once again.

Alec is best known for all doing charity work and he is also a called Philanthropist. In the honor of his mother, he created Carol M. Baldwin Research Fund. When he was acting as the delegate for Capital One, he decided to donate all his salary to his charity foundation and the salary was around $ 14 million. Not only this but he has donated a lot of charity to a variety of literacy programs, symphony orchestras, and theaters as well. 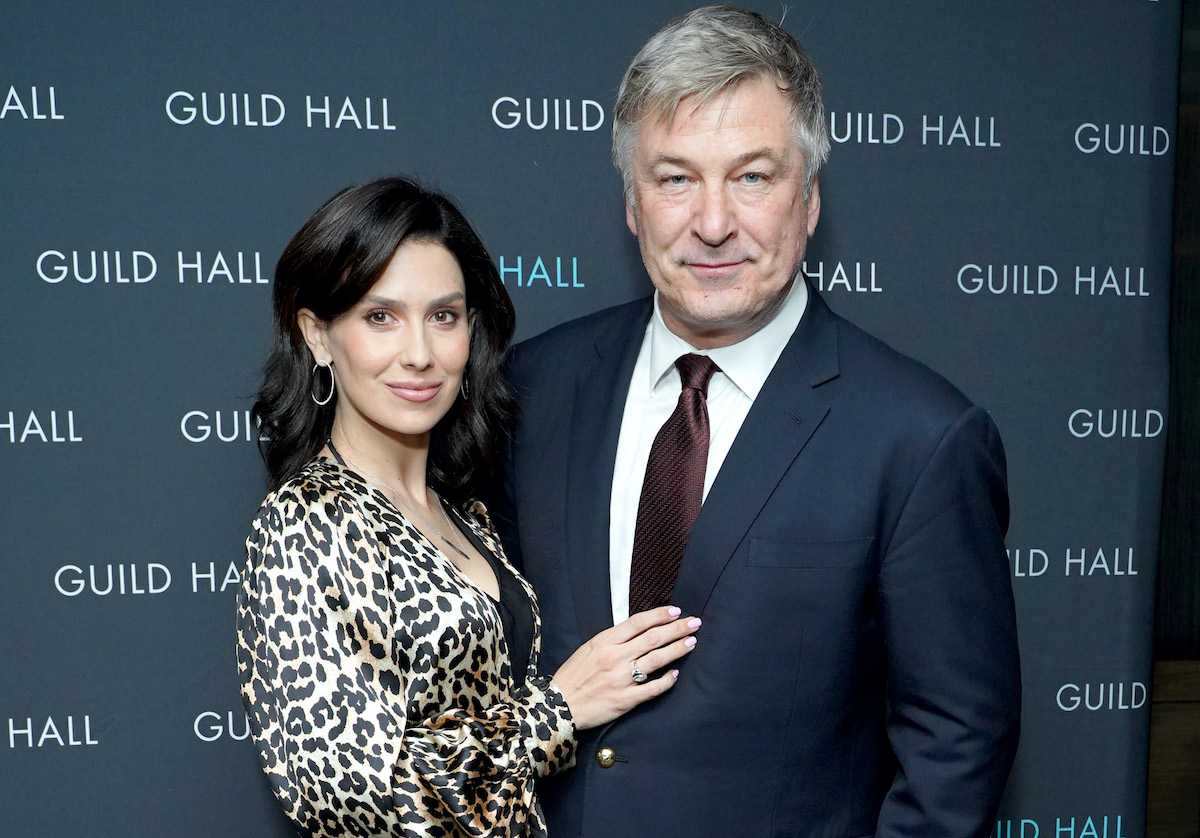 Alec Baldwin, as I mentioned before as well, is an American producer as well as an actor who earns $75 million which might increase in this year of 2021. By doing a lot of donations and contributing in various ways to the acting industry, he became a reputed celebrity of Hollywood. After several years, Baldwin has not only earned money but the respect and credits from the film as well as TV productions. This is all in Alec Baldwin net worth!

1. Who is the richest Baldwin?

Stephen Baldwin is the richest Baldwin as he earns $500 thousand while the Alec Baldwin net worth is $75 million.

So many people around the world have been astonished to know that named Hilaria Baldwin who is a mother of five children, is not Hispanic rather she is American and she was born in Boston and raised there only.

3. Who was the first wife of Alec Baldwin?

Kim Basinger was the first wife of Alec Baldwin. She is an American actor and model with $20 million net worth. She is best known for working in movies like The Natural, Batman, LA Confidential, and Never say never again.

This is all for today’s article on Alec Baldwin net worth, hope you had a great time reading it.