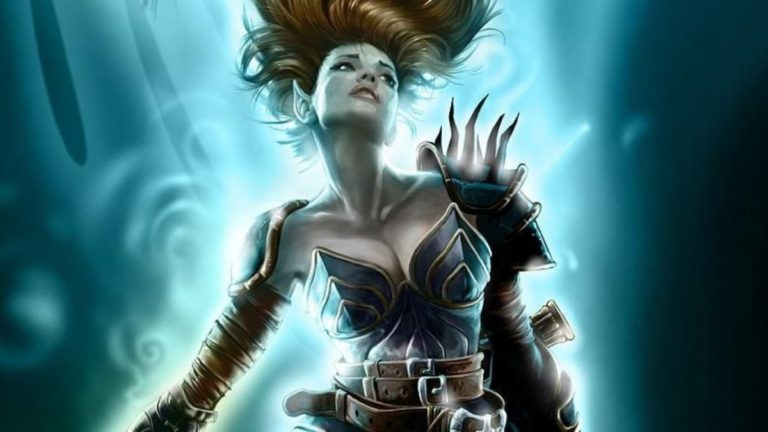 Will there even be a Neverwinter Nights 3 anytime soon?

Read on to know everything about Neverwinter Nights 3.

A few years back, before all these Battle Royale games were ruling over the game’s world, Classic RPGs were the biggest deal. From the early 90s to the early 2000s, RPG games were like the celebrities of the gaming world and created a broad distinction between the hardcore gamers and the casual ones or the “noobs”.

BRIGHTBURN 2: Releasing in 2021? Know the Release Date and Who will be back here?

One of the most popular and defying cRPGs from that gaming era was Bioware’s Neverwinter Nights. Neverwinter Nights was first launched back in the year 2002. The game was a total hit and allowed the creation of user-created content like never before. A sequel of this game by Obsidian Entertainment titled ‘Neverwinter Nights 2’ was then released four years later in 2006. And of course, like you must have already guessed it, even if you haven’t tried your hands on it yet, it had far superior graphics and a lot better plotline as compared to the previous version.

However, since then, there has been over a decade that ardent fans have been eagerly waiting for Neverwinter Nights 3. And although the first two expansions of the game were highly acclaimed and very well received by fans all over the globe, the excruciatingly long wait raises the very justifiable question- Will there ever at all, be a Neverwinter Nights 3? And if there is one being created at present, or maybe shall be short, when will it even be launched in the market?  Is Neverwinter Nights 3 coming for us anytime soon?

Because of all these burning questions from numerous gaming fans who are still waiting for answers for a long, long time, we decided to disclose to you everything we know about Neverwinter Nights 3 through this article.

So read on to find out about Neverwinter Nights 3. 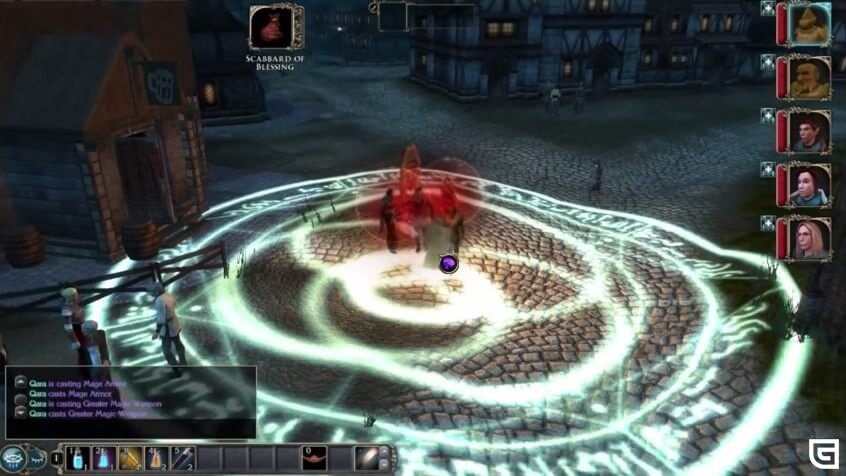 So what was the hype all about, revolving around Neverwinter Nights?

We are certain that you know about Dungeons & Dragons. If you have never played this amazing fantasy game, at the least you must have heard about it. For those of you who do not know, Dungeons & Dragons is a tabletop role-playing fantasy game. The original Neverwinter Nights is basically a video game version of Dungeons & Dragons. It was set in the fictional world of the Forgotten Realms. The Forgotten Realms is a world of fiction and fantasy, described as “ a world of strange lands, dangerous creatures, and mighty deities, where magic and supernatural phenomena are quite real”.

As you start with your journey in this world of fantasy, you create a fully customizable character to represent you in the game, a character with selectors for physical characteristics, class, race, ability, and much more. You are then left in the fantasy world of Forgotten Realms under the tutelage of Lady Aribeth. Lady Aribeth provides you with the task of recovering four mythical creatures that hold the secret to the cure for a deathly plague that has engulfed the land. However on your journey, you get betrayed by your treacherous ally, and the four creatures take the golden opportunity to make their escape, leaving you behind as you are left to figure out by yourself what should be your next step and how to single-handedly stop the plague that is destroying the kingdom.

The sequel of Neverwinter Nights had a completely different campaign with different characters. The webpage of Neverwinter Nights 2 reads, “Bards sing tales of heroes in ages past, but they rarely mention those that are yet to become heroes. One such hero is a farmer in the small village of West Harbor. Raised by the elven ranger, Daeghun, as his own child, our hero will embark on a grandiose quest against the King of Shadows. Neverwinter Nights 2 is the tale of his deeds.” This pretty much defined and summarized what this second part was all about. And ever since the launch of this sequel, fans of this game series have been waiting for Neverwinter Nights 3, and even though years have passed by, some gamers are still hoping for any news at all regarding Neverwinter Nights 3.

Neverwinter Nights 3- Know the developers behind the famous game series 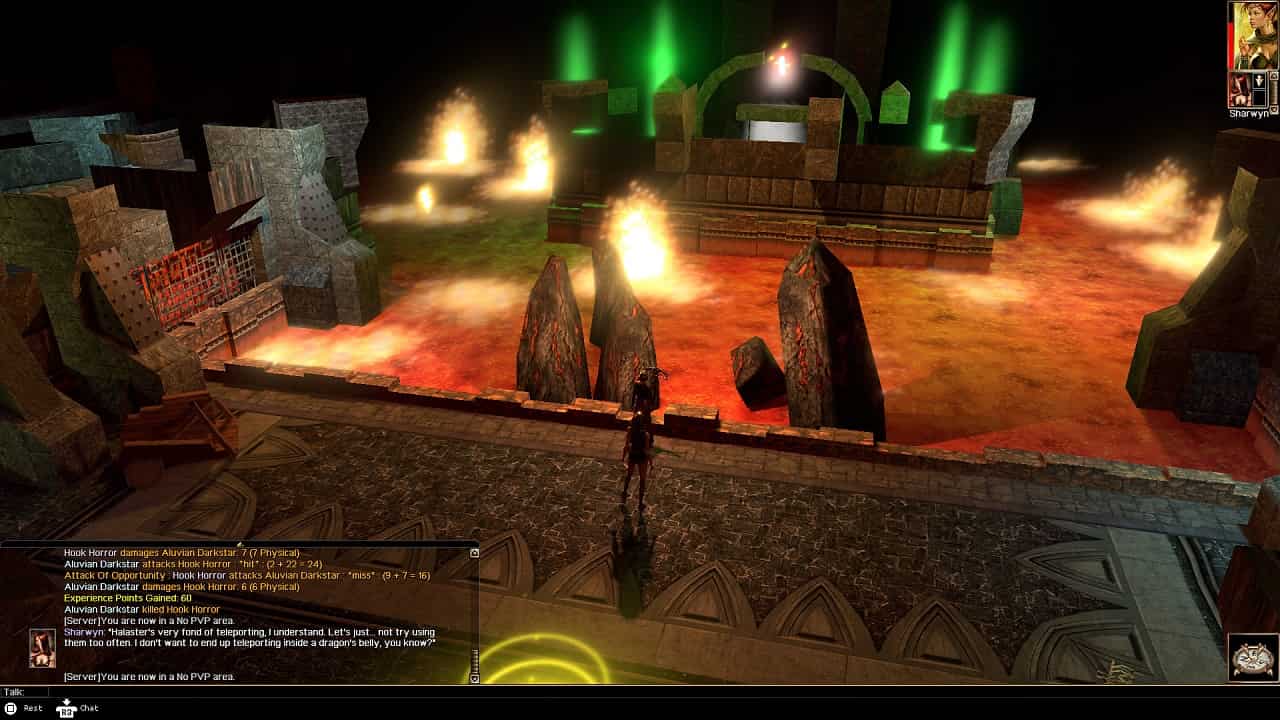 As of now, we cannot say yet who would be behind Neverwinter Nights 3.

Neverwinter Nights 3- Release Date and where can you play?

As of now, there is no confirmation regarding the release of Neverwinter Nights 3. Moreover, due to licensing issues, it seems a little unlikely that another game close to Dungeons and Dragons is likely to be released. And thus that minimizes the chances of a Neverwinter Nights 3.

Hardcore NWN fans can’t get to play another sequel to the franchise for at least a few years. As per the speculations, currently Neverwinter Nights 3 is not in progress. Even if the production of this game starts this year but the game cannot come back before 2022. 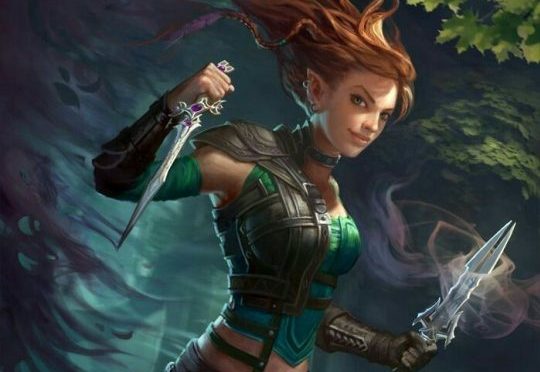 In all probability, there is not going to be a Neverwinter Nights 3. The possibilities are almost null at this point. However, as soon as we receive any updates on Neverwinter Nights 3, we are sure to upload them on our page. We will either update this section of our article on this page or put up a new article on our site. For all future updates keep an eye on our article. So, please stay tuned so that you never miss out on news regarding any of your favorite games, shows, or movies. We have got everything you need! So subscribe to us and follow us at Insta Chronicles for the latest updates on Neverwinter Nights 3, and much more.