Gadgetsblog
HomeGameMike Tyson Is Training With WWE Legend Kurt Angle For His Comeback!!! 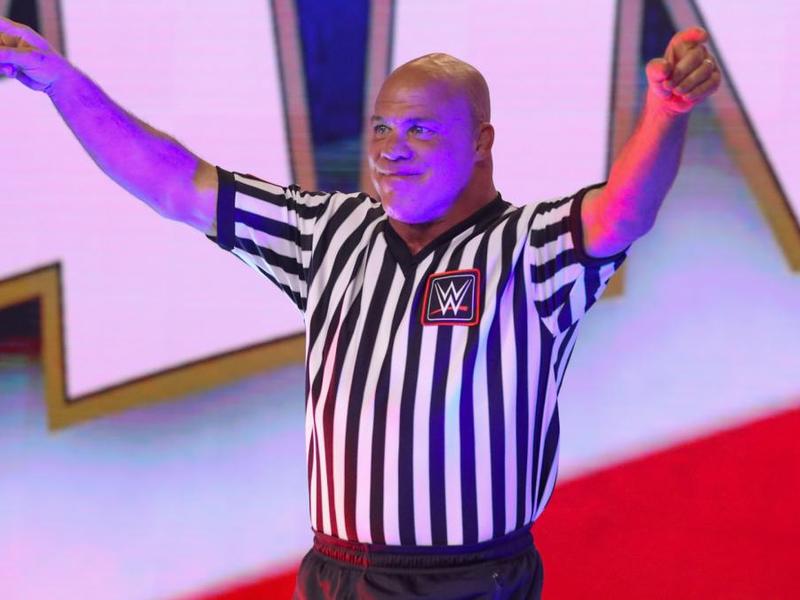 Mike Tyson Is Training With WWE Legend Kurt Angle For His Comeback!!!

Mike Tyson is training with WWE Legend Kurt Angle for his next boxing comeback. he will soon come back to a boxing sports game.

And for weekend training sessions, he is approaching Henry Cenjudo for his winning.

When he is coming back he is making sure he will make it for good. He is really working very hard.

Training of the star: 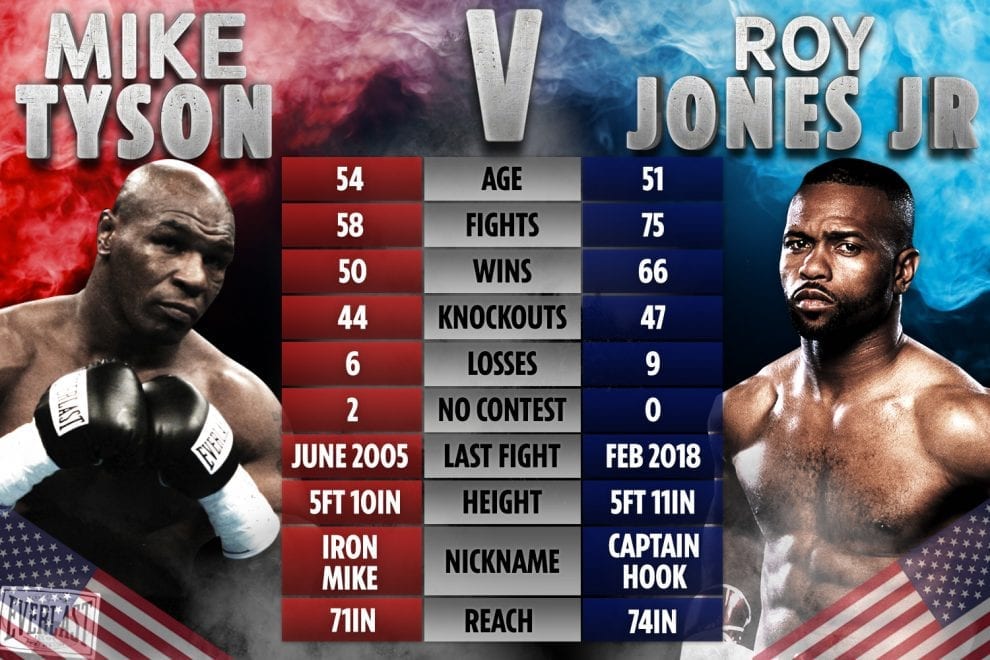 On November 28, He will fight Roy Jones Jr for an eight-round. He started training in March fro this session to win. He chooses and enlisted trainer Rafael Cordeiro for his training and he might think he is the best.

Cordeiro is a respected MMA trainer who has already gotten Tyson in great shape. Alongside him, Henry Cejudo and Kurt Angle are also helping him over the weekends. He also said he can win and he will hard on him to make him come back worthy. He is also trying to get training for extra timing in the weeks and weekends. He is very passionate about his training and game for which he will face Roy Jones Jr.

Now just wait for the game and enjoy it when these two people fight in the ring.