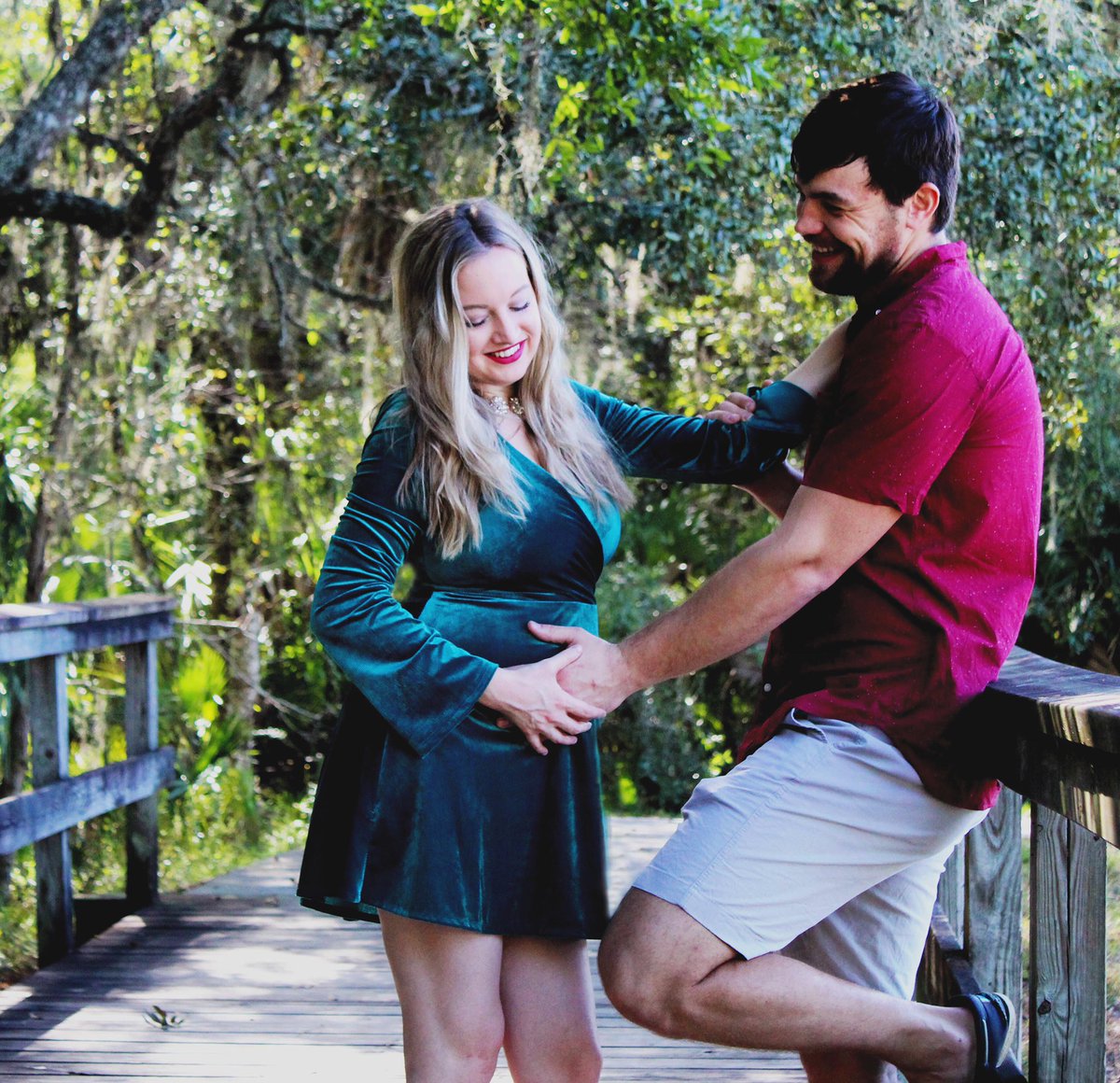 90 Day Fiancé’: Andrei’s Secret Is Revealed in New ‘Happily Ever After’ Episode.

The 90 Day Fiance: Happily Ever After? has hit the screens again with its 5th season. This will reveal all the secret which Andrei was trying to keep. We will see Andrei and Elizabeth getting ready for their second marriage in Moldova. Elizabeth’s family is not completely in favor of this marriage as they are doubtful about Andrei. The father and brother think that Andrie is trying to hide something from them. They have been constantly trying to know about Andrei and what he is trying to hide but they all their attempts went in vain. But it seems that this time they will reach the success point and will get to know about the hidden facts about Andrei.

As we have seen in the previous episodes Elizabeth’s family is trying their best to unfold the pages of Andrei’s life but every time they fail to do so. They doubt Andrei’s intentions about Elizabeth. They want to know every single detail about the last of Andrei. They are keen to know why he went to Ireland and left Moldova back. They also want to know why Andrie chose Elizabeth as his life partner. But Andrei was seen avoiding all the questions his in-laws were eager to know. Due to Elizabeth’s family’s consistent interrogation, Andrei got frustrated and shouted at her family on a dinner table. Andrei was not at all in favor of Elizabeth’s family asking such personal questions. He claimed that they are making fun of his past life. Jenn, Chuck, and Charlie were very eager to know about Andrei’s past life so they decided to meet his very old and close friend, Marcel to know something about Andrei. Charlie asked Marcel the reason why Andrei left his job in force and why he shifted to Ireland which is completely a new place for Andrei. Marcel revealed that Andrei was fired from the job as he didn’t agree to work with corrupt officers. He also disclosed that Andrei wanted to proceed with his job but he couldn’t, as those officers were having the powers and they forced him to move out and quit his job. He also said that Andrei was in danger in he would have stayed in Moldova. He had to go to Ireland to save his life from those police officers.

What will happen in the new season?

The new season is going to be out on 6th September. In the new episode, we will see Elizabeth’s family will give a chance to Andrei. They will ask him to tell each and everything about his past life. The family will sit and have a conversation with Andrei and Elizabeth.