Gadgetsblog
HomeTop TrendingDuke of Sussex, Prince Harry and Meghan Set to return to homeland after this news. Read to check it out!! 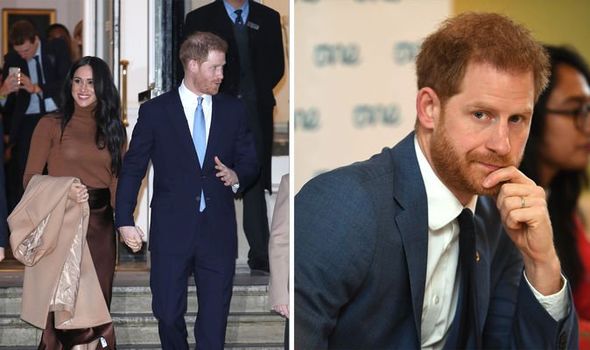 The Duke of Sussex, Prince Harry and wife Meghan Markle along with their son Archie Harrison had moved to California earlier this year. They live in an £11.2million mansion in Santa Barbara. But Prince Harry and family are set to return to h=thier homeland United Kingdom very soon. In a recent turn of emotional events, the Duke of Sussex has announced his homecoming at the earliest. Read the full article to know more about why he is coming back after shifting and what were the events that caused this decision.

Why are they returning:

Prince Harry and his wife and son are returning to the UK just in time to attend an event which is in remembrance of his late mother Princess Diana. The event is very dear to the prince as it will be a heartwarming event in remembrance of her mother. The sources reported by the BBC says that a statue of the people’s princess is to be erected at the public garden at Kensington Palace, at the Sunken Garden. Prince Harry and wife Meghan Markle will surely not want to miss this occasion even though they have shifted to the USA earlier this year.

Another reason cited for the homecoming of the prince is the recent ZOOM call with his Rugby community back home. Prince Harry recently conducted a quiz event on the 150th-anniversary event of the sort online. He asserted during the call that he is missing the sport and would have returned for the game but could not just because of the Covid-19 travel restrictions. He has a great love for sports and will be attending the 150th-anniversary event in the UK. He mentions the game requires endurance and anyone not a part of the community is definitely missing a ton.

The Rugby World Cup will be played in the United Kingdom in Oct-Nov. next year and Prince Harry promises to marks his attendance. He also expressed his affection and admiration for the supporters of the game who came up together during this pandemic.