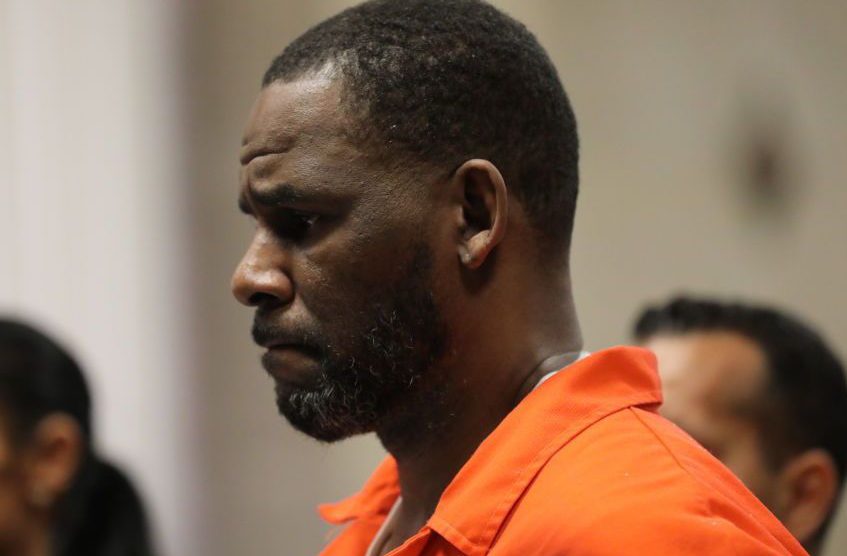 R Kelly was locked up for two days in February 2019 as he was charged with abusing four girls. Where three of the girls were minor. But now in this summer, he has been re-arrested for 18 federal charges.

The R&B singer, R Kelly is currently in jail. He was arrested on the charge of the child abuse. These reports have been reported by inmates. 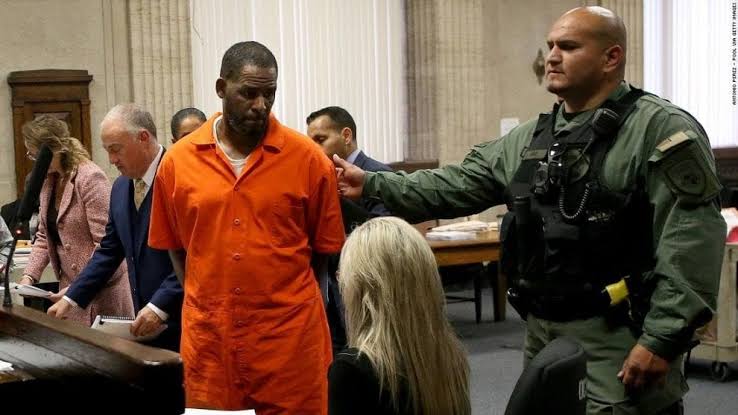 This incident has been going down to the Metropolitan Correctional Centre in Chicago. The incident was that Kelly was sitting on his bed and his inmates come and start punching him continuously.

This has been said by assaults sources that the fight between them doesn’t happen for so long. And the claim that their fight was stopped by some inmates and guards are still unclear. After that, both of them were examined and tested by the doctor. The doctor said that the singer is not going through any serious injury or broken bones.

What was the reason for assault on R Kelly?? 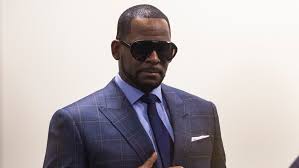 R Kelly fans are protesting for the bail of him. Lawyer said that pro R Kelly are locking up everything. They even tend to shut down the facility most of the times. The lawyer of the Kelly, Mr Greenberg said that fans are protesting outside the jail and they lock down the facility. He also said that he filed for the Bail but due to the Coronavirus Pandemic, court denies the bail. They have been filed more than three bails but each one gets denies.