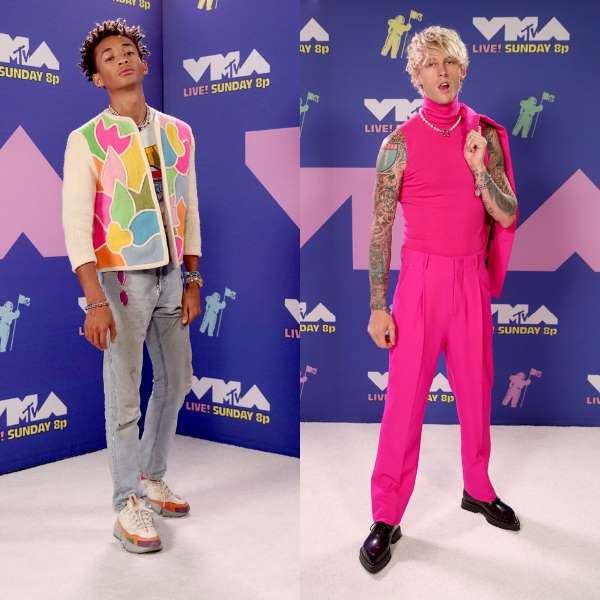 For the first event after a long break by the ongoing pandemic. The 2020 VMAs is the topic everyone is talking about. Before the event, there was a discussion about Rose McGowan and her name came out as Slut-Shamed at the VMA in 1998. But this year two men came out as the hot topic because of their dresses. Jaden Smith and Machine Gun Kelly.

Machine Gun Kelly was pink head to toe. His dress includes a turtleneck tank and dresses pants with that he was carrying a blazer thrown over his shoulder like he’s at an exclusive country club. He was having a pearl around his neck. With pointed creeper by Berluti. He was having messes hair which made him look cool.

His actual name is Colson Baker is an American rapper, singer, songwriter, and actor. Richard was born in Houston to a missionary parent. Till his middle-high school, he had a hard life because of her father as he was handling his depression after his mom left him. When he reached high school, he was able to convince a store manager to work for him. He is open about having cannabis on a regular basis. 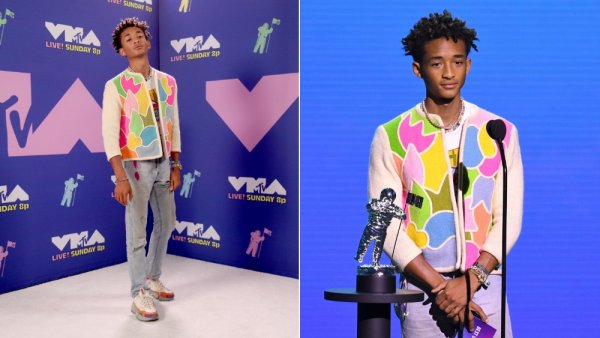 Where Machine Gun Kelly was in bright pink Jaden Smith was wearing a color-blocker jacket with jeans with a pearl necklace by Polite Worldwide and chunky sneakers. His look was looking and his looks came straight from his dad.

Jaden is a well-known American rapper, singer, songwriter, and inventor. He was first seen in The Pursuit of Happyness. He has his well-known character from The Karate Kid. Smith was born in California; he is the son of Jada Pinkett Smith and Will Smith. He was doing home school for most of his life.