Anna Duggar the wife of Josh Duggar shuts up a follower on Instagram for passing a rude comment on the family picture.

Anna Duggar doesn’t keep quiet when someone passes a comment on her Instagram picture. The picture showed them celebrating Christmas now, that’s what her caption says. Source: thehollywoodgossip.com THE DUGGARS Josh Duggar is the husband of … 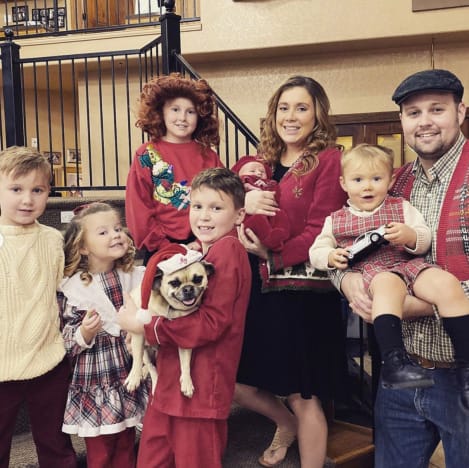 Anna Duggar doesn’t keep quiet when someone passes a comment on her Instagram picture. The picture showed them celebrating Christmas now, that’s what her caption says.

Josh Duggar is the husband of Anna and was in news for committing a crime. He confessed that he molested 5 underage females at the age of 14-15. Out of 5, four were his own sisters and one was a baby sister. He admitted touching their breasts and genitals while sleeping and also cornering them during the daytime. One of the sisters was at that age where she didn’t understand between good touch and bad touch. After his confession, a police investigation took place, and was paid for it, he was also removed from the family show. Counting On – the family show is still going on and Josh keeps appearing and the show has some bizarre rules. 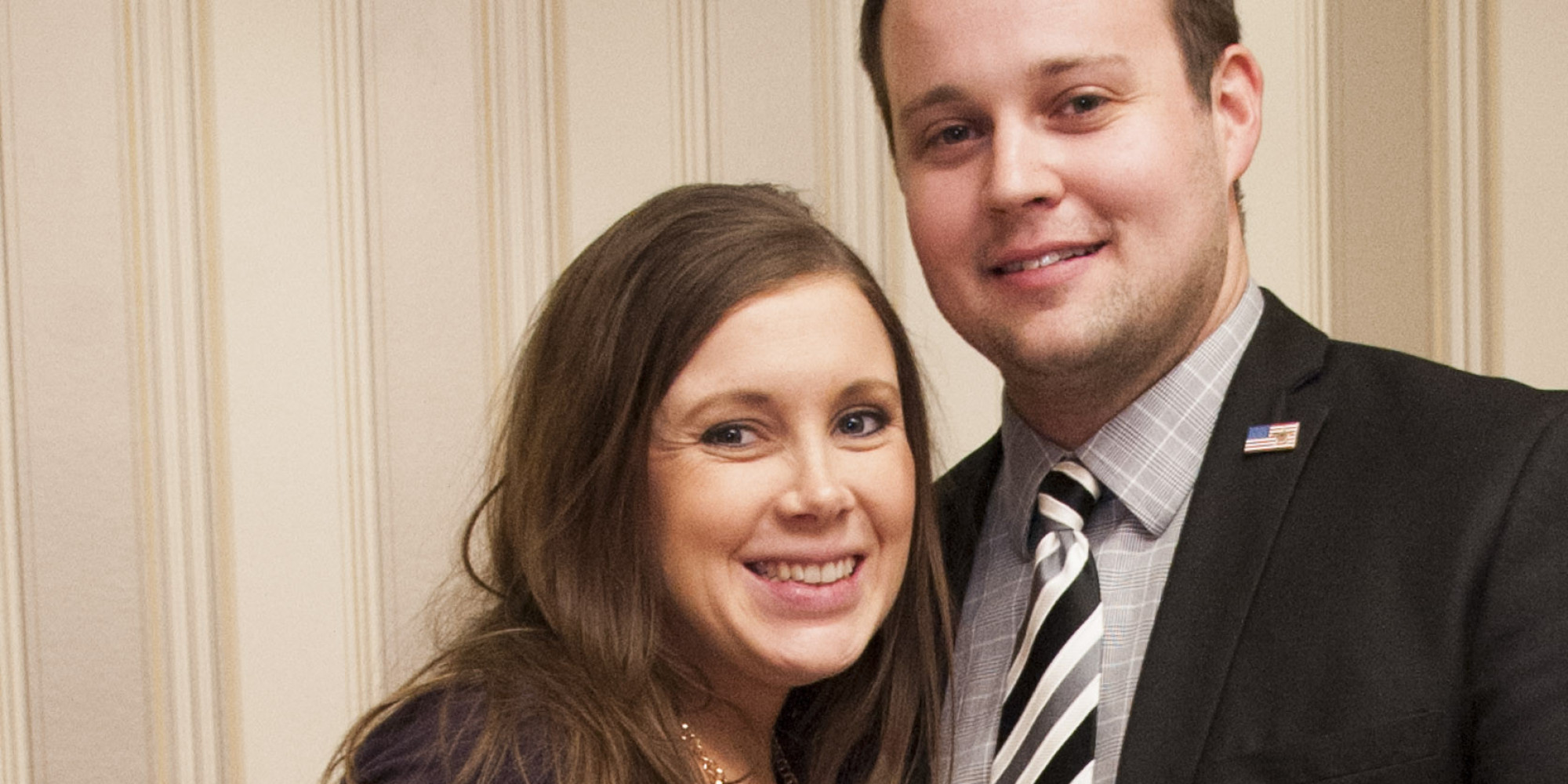 Poor Anna Duggar is an active member of the show as well as on her social media accounts. Almost a week ago she uploaded a photo of her family – she, her husband, her children, and a dog. There were all dressed in Christmas clothes and she wrote ‘Merry Christmas… in August!’ with a Christmas tree emoji. After she posted this pooroleyoung wrote: ‘ Great picture. Mommy doesn’t look like she feels very well yet’. Anna replied ‘ umm, I think it’s pretty typical not to feel the greatest less than a week after you deliver a baby… I was still happy to be with family and let them meet their newest niece’.

One understands she defended her family because she has no other option. Apparently in Duggar’s wife are the only source to reproduce the baby and nothing else. When Josh’s controversy came out she couldn’t leave him as divorce is not allowed in the family. The woman can’t even be angry because it is not appropriate for them to shout. Or she is really happy with him and his children and doesn’t want to get divorced as he feels guilty and apologizes for what he did.

Good news for the fans !!!! “Bayonetta 3” is not canceled. Check out the Latest shocking updates !!