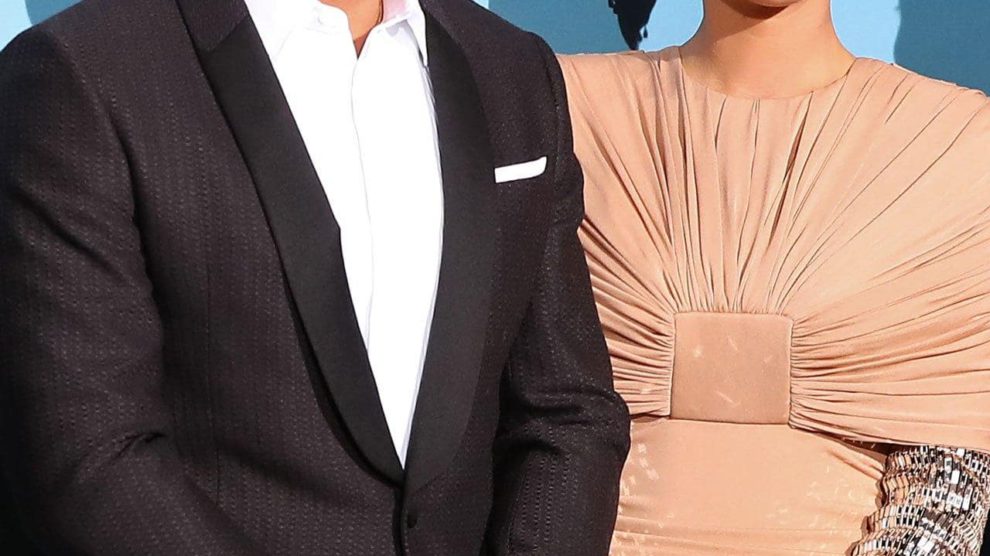 Orlando Bloom is already a father to a son from his previous marriage. Previously he was married to Miranda Kaur with whom he shared a son. Orlando Bloom and Katy Perry got engaged in the last year. They were engaged on Valentine’s Day last year. They announced the pregnancy video with the music video of Katy Perry, ‘Never Worn White’.