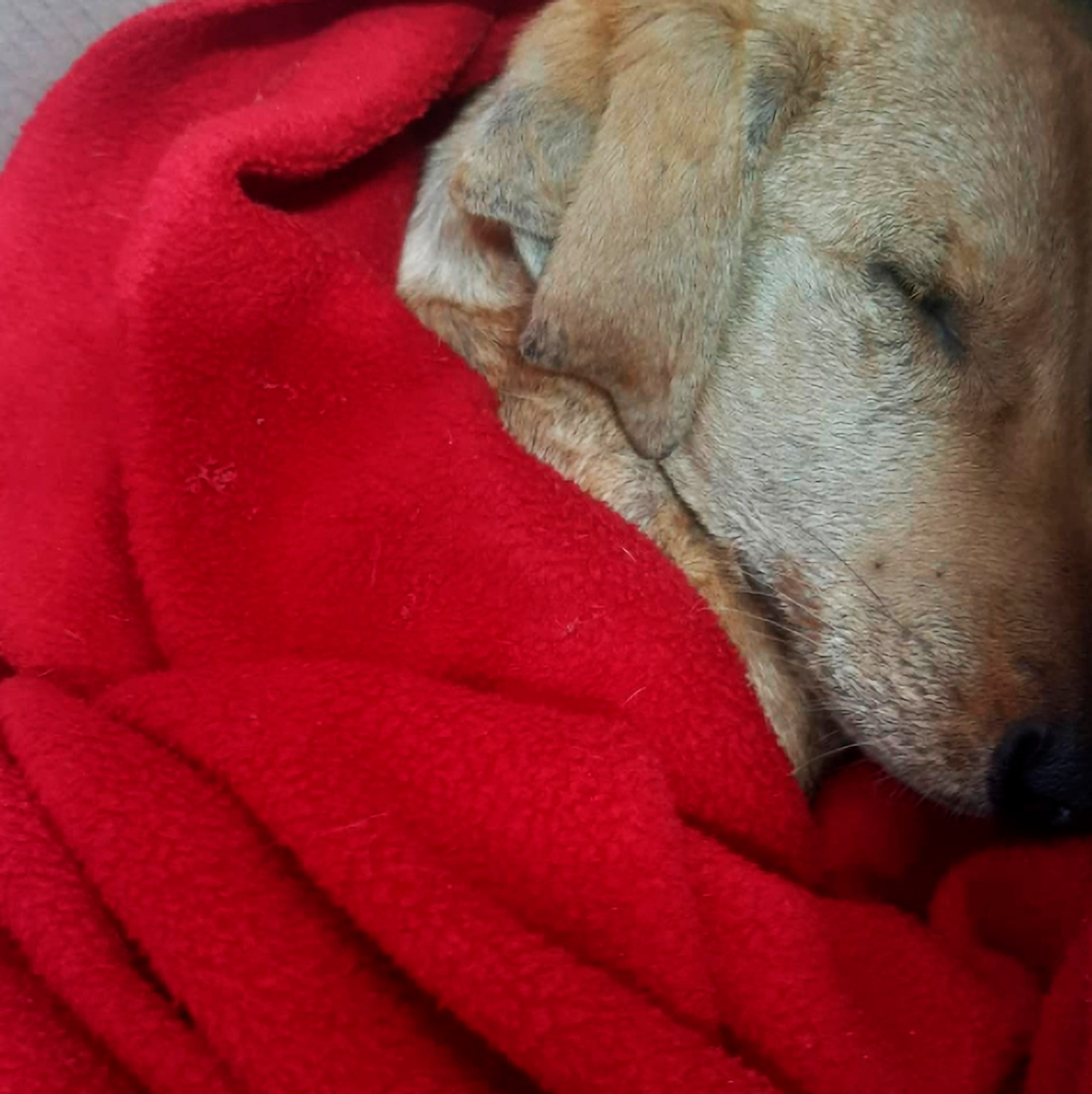 Animals are always subjected to cruelty. Sometimes humans forget that animals are also living beings. They also have feelings. They also breathe, eats, feel just like humans do. But there are some monsters who forget this and make animals move at their fingertips. Humans should remember that all animals should be loved and taken care of.

Recently, an incident occurred which gave everyone goosebumps. The case of animal cruelty took place in Chile. The disheartening incident which subjected a six months old puppy disheartened everyone. After seeing the condition of the puppy everybody was shocked and broken. The President was also shattered to see the worse condition of the dog.

A cute little puppy was having major injuries in the City of Arica. He was rushed to the hospital as he was highly injured. It seemed that the dog was subjected to any dominant cruelty. The name of the puppy was Weichafe. The puppy was found on the city street and was quickly taken to the Limari Veterinary Hospital. The whole incident took place on Saturday. When the doctors treated the puppy, they found that it was a case of sexual abuse the dog was sexually abused by a person. He was fighting for his life. The X-rays and other tests showed that the dog’s condition is really very critical.

The President of Animal Group, Angie Lemo was highly disturbed by the whole incident. She pleaded with the residents for justice. She called for witnesses and other important information required for justice. All the necessary medications and treatments were being given to the puppy but every effort seemed in vain. The puppy’s condition was not at all improving and finally, he lost the battle. He lost his life and went close to God. Angie Lemo announced the heartbreaking news and referred to the little puppy as ‘BABY WARRIOR’. She thanked everyone for the good wishes for the puppy. She asked everyone to fight for justice. The residents in Arica performed a funeral for Weichafe. White balloons were released in the memory of the little warrior.