Gadgetsblog
HomeEntertainmentPolice requests to inform them if someone finds the two boys who collected human remains in a bin bag from the river. 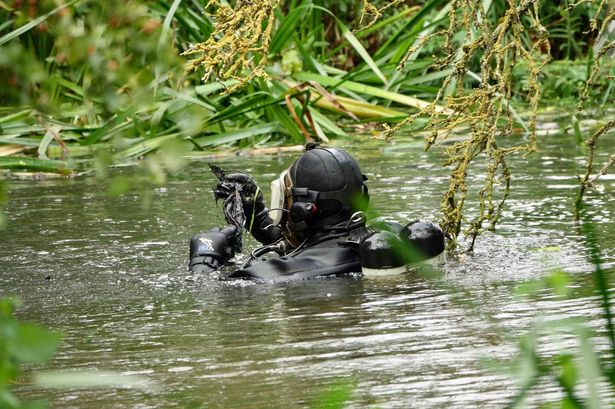 These days a murder mystery is being investigated after few black bags were found outside the river Stour in Suffolk last week. The police were called at the crime scene by the local residents. Police have come to know about the two unknown boys who have helped a man to collect the human remains from the river. It is reported that the boys took the bag full of human bones out of the river. On Thursday, the police started investigating the whole case to know what really happened. The cops are searching for the boys as they are the ones who can provide the lead to this investigation.

The bin bags were discovered by a local resident, them he informed them about the bags to the police. On Sunday, the forensic officers reached the crime scene for further investigation. They reached there in search of some clues that could help them do solve the case. A shopping trolley was found on the crime scene from where the black bags were found. According to the officers the post mortem reports have not revealed anything about the dead person and also the cause of death is also not clear from the reports.

The Investigations are going on.

Officers stated that the body will go under further testes in the forensic department and also claimed that the whole process will take a bit longer time as it is a prolonged process. The cops are trying to connect with the regular footpath visitors and are also in search of the two boys.

The divers are constantly doing their work. They are searching for every possible clue inside the river. The whole Suffolk police force is doing their work to take the investigation further. The team of detectives is speaking to those people who use that route on a regular basis.