Be Like Desiigner, He’s a Landlord and Giving Tenants Relief 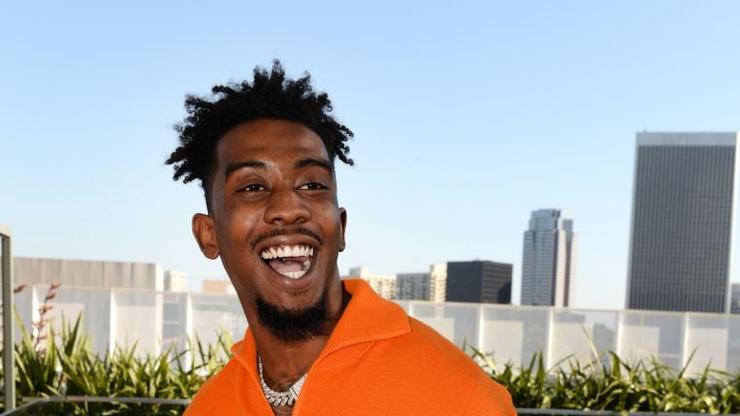 We all know Desiigner as an American Rapper, Singer, and Songwriter. But deep he is doing his part in this pandemic what many are forgetting to do. The “Panda” star is the one with many properties in America. And he is now busy with bringing his own album independently.

Hence there held an interview for the star about it. In that interview, the man with a big heart revealed that he has many properties and he is a landlord. In this pandemic situations, he felt of doing his part in overcoming the problem. The major thing he noticed is that many are facing problems to pay their rents as there is no income. Understanding this problem he waived collecting rents from all his tenents.

Desiigner also said that many workers even in his industry are now jobless. They are also suffering from paying rents and feeding their family. Henceforth this is the time for humanity to survive and take the generations forwards, for that everyone has to do their part. Checking all my areas what I can do and waived all the rents from my tenets and requests every big one to do so. This should be done because no one wants another to see them on the streets.

The Star not only takes the initiatives but also encourages the other stars and big shots to do so. As this Pandemic brought America in the situation that it never seen everyone must unite to come through this problem. He also praises his co-stars on how they are contributing in this pandemic times.