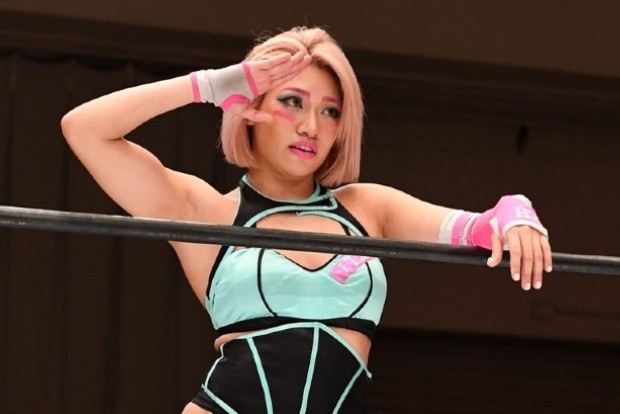 The Japanese Wrestler Hana Kimura took her own life by ingestion of Hydrogen Sulfide for the Cyberbullying. This news became hot in social media on opposing Cyberbullying.

Hana Kimura was a Japanese female professional wrestler, who wrestled for the women’s professional wrestling promotion World Wonder Ring Stardom. Sounds tough at her achievements right. But the beautiful women won many matches in the ring but lost the game with Cyberbullies. Being an inspirational wrestler for millions and leaving her life for Cyberbullies is so sad news and her fans continued to mourn at her death.

The news is that she continuously targetted by the Cyberbullies and got devastated by that. Henceforth she took her own life by consuming Hydrogen Sulfide. It is a very poisonous chemical. She attempted this on Sunday.

Kairi Sane the other wrestler said that she saw some disturbing posts on her social media and alerted some other wrestlers. But it was the time where everyone was sleeping and couldn’t reach her on time. The wrestler taking her own life at such a young age is still indigestible for many. Especially her family, friends, and fans are so sad her the loss.

How it all started:

It is the Terrace House film where all of this started. There happened a controversial moment where the Cyber guys took advantage of it and started bullying her. There was a scene where her housemate washes his cloths along with hers and ruins it. At that moment she reacts very harshly and that the scene where she got very controversial.

On her final day, she mentioned that she got enough of her life and about the bullying issue. She also mentioned her mother and opened up how hurt she got of them. And those are her final world before her death and that’s the saddest movement.