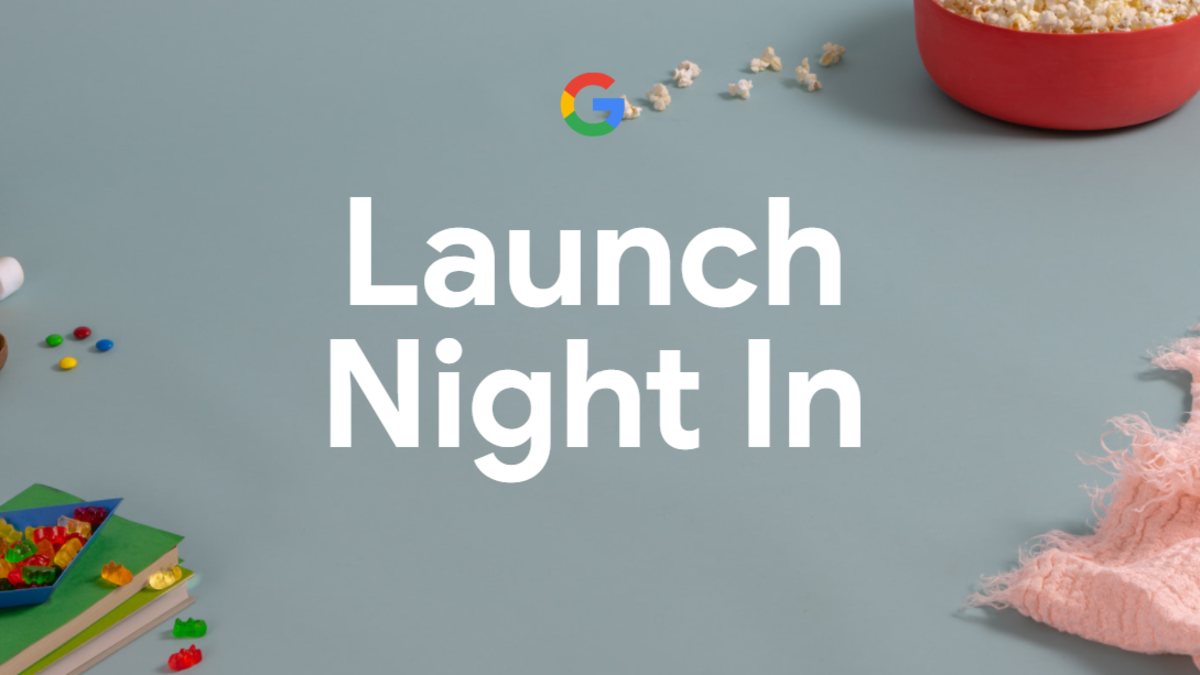 Google Will Announce a New Chromecast, Smart Speaker, and Pixel Phones on Sept. 30

While Apple gears up to announce of bunch of new stuff tomorrow, Google has a launch event of its own scheduled for the end of September.

Google’s Launch Nite In event on Sept. 30, which will kick off at 2 p.m. ET/11 a.m. PT, is expected to show off a new Chromecast, smart speaker, and multiple Pixel phones. Invites to the event were sent out to the media earlier today, and while it’s unclear if the event be hosted live or pre-recorded, we expect Google will post a public video on YouTube like it has with previous product showcases.

Google didn’t provide any additional details regarding its upcoming devices, but we’ve seen glimpses of them throughout the spring and summer in the form of leaks and official teases.

Back in June, leaks revealed a bunch of details about a new Chromecast device codenamed Sabrina. Those details described an upgraded Chromecast Ultra that will come bundled with a dedicated remote and will run full Android TV instead of the more basic Chromecast interface. Sabrina is expected to support full 4K video and possibly also provide the hardware needed to play Google’s game-streaming service Stadia on your TV. While its price hasn’t been confirmed, leaks suggest that Sabrina will be quite affordable, with a retail price between $50 and $60.

Google released an official teaser for its new smart speaker in June, showing a small tabletop speaker that appears to be a replacement for the current Google Home. That device has been on the market for nearly four years, and has become a bit outdated. Like other Google/Nest gadgets, this new smart speaker sports a playful pastel color scheme along with hidden indicator lights and what looks like a mash fabric exterior. No word on pricing yet, either, though it’s a safe bet it will be somewhere in the $100 range—essentially an upgrade to the $50 Nest Mini but still more affordable than the $300 Google Home Max.

As for those new Pixels, following the release of the Pixel 4a in early August, Google is expected to round out its 2020 phone lineup with the Pixel 4a 5G and the Pixel 5.

Based on previous leaks, the Pixel 4a 5G should be a bigger version of the Pixel 4a with slightly better specs, 5G support, and a larger 6.1 or 6.2-inch display. Instead of creating a super premium phone like Samsung’s Galaxy Note 20 Ultra, it seems Google is leaning into affordability with a “budget flagship” device, the Pixel 5, which is expected to feature a Snapdragon 765 chip, dual rear cameras, and 5G connectivity. The one interesting thing to note is that unlike the Pixel 4, it seems the Pixel 5 won’t offer support for Motion Sense or 3D facial recognition, instead relying on a simple fingerprint reader to unlock the phone.

That’s kind of everything we know for now, so check back on Sept. 30 for more coverage of Google’s Launch Night In event.