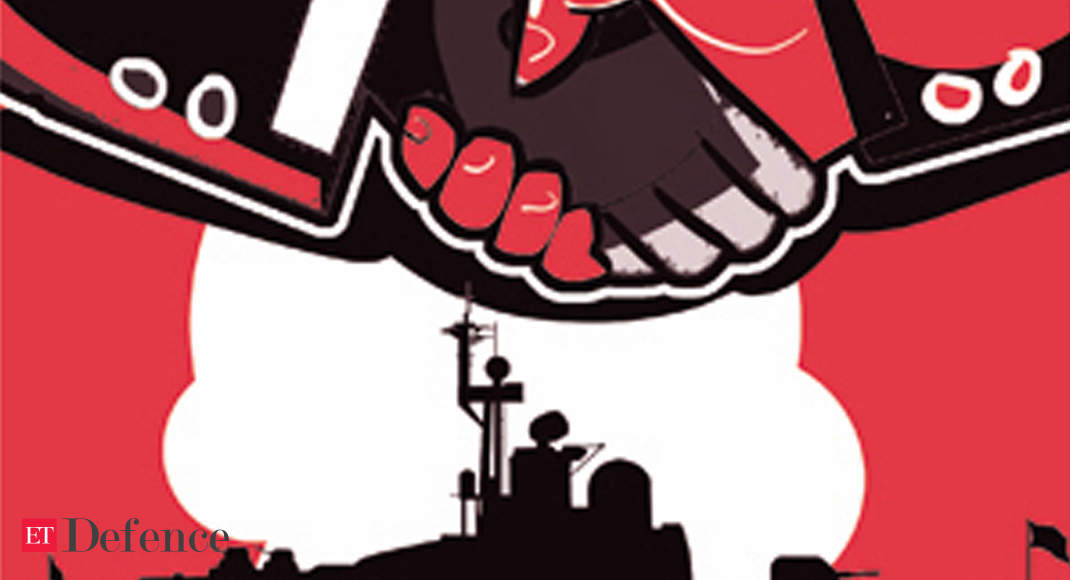 Share
Facebook
Twitter
Pinterest
WhatsApp
NEW DELHI: India is looking at stepping up relations and partnerships in the Indo-Pacific and could embark on a new series of joint military exercises with France and Australia, nations that have deep interests in the southern Indian Ocean.

This gains significance given the current border tensions and recent aggressive deployments by the PLA Navy in the region, with analysts predicting that the Indian Ocean Region (IOR) will soon see a larger and dangerous Chinese presence.

In the past few years, India has strengthened bilateral relations with both France and Australia and conducts regular joint training exercises involving the navy and air force in the Indian Ocean. Sources said that expanding this into a trilateral naval exercise initiative has been discussed at the top level, including at the recent visit by French defence minister Florence Parly earlier this month.

“Minister Parly’s visit to India for the Rafale induction ceremony marked a new chapter in Indo-French defence ties and demonstrated the exceptional trust between our two countries. The minister also discussed in detail with minister Rajnath Singh and National Security Advisor Ajit Doval how to further intensify our maritime security cooperation in the Indo Pacific, with the goal in particular of carrying out increasingly ambitious joint naval exercises,” French ambassador to India Emmanuel Lenain told ET.

India already conducts the Varuna series of naval exercises with France, with the last edition featuring French aircraft carrier FNS Charles de Gaulle that operates the marine version of the Rafale fighter jets as well as a nuclear submarine.