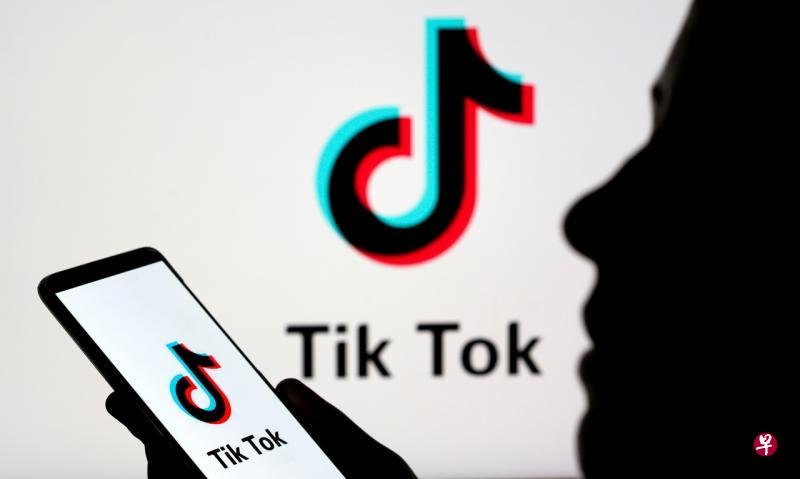 Earlier this week, US President Donald Trump told reporters that he wasn’t ready to approve a proposal from ByteDance, the Chinese parent company of TikTok. This is in regard to recent news of Oracle becoming a technology provider for ByteDance’s popular short video sharing app.

For those unaware, Oracle was apparently interested in the acquisition of TikTok in the US, with ByteDance even submitting a proposal with the Treasury Department and is waiting for a response. However, Trump stated that the deal must be “100 percent as far as national security is concerned,” and that he would see the deal first before deciding on signing off on it, as per a CNBC report.

Since the looming threat of the complete ban in the US, ByteDance has been looking for various companies to strike a deal for the popular social media platform. Although, the recent statement from the US President makes the situation a bit more difficult for the TikTok owners since political differences between Washington and Beijing might affect the outcome of the deal being signed off.

Trump had also said that the government had looked into accepting payment as a part of the transaction but he further added that “Amazingly I find that you’re not allowed to do that. I said, ‘What kind of a thing is this?’ If they’re willing to make big payments to the government, they’re not allowed because there’s no way of doing that from a — there’s no legal path to do that.” The US President is also against ByteDance holding a majority stake in TikTok during the acquisition. Thus, it remains the be seen how the situation plays out, so stay tuned.