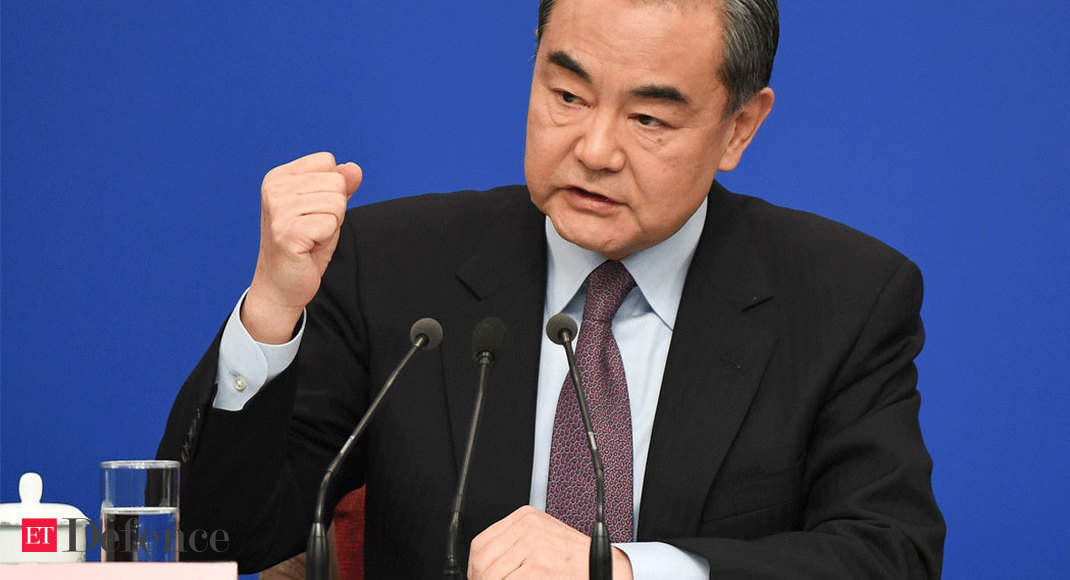 Speaking during a joint press conference with Russian Foreign Minister Sergey Lavrov, Wang said troops and equipment should be withdrawn from the Line of Actual Control (LAC).

“As for relations between China and India, the whole world follows developments. BRICS member states are in contact on the matter, I discuss it all the time with Minister Jaishankar and India’s security officials … Yesterday, I had a long conversation with my Indian counterpart (Jaishankar),” Sputnik quoted Wang as saying.

“Indian partners expressed commitment to cooperation and dialogue for de-escalating tensions at the border. We are ready to take conciliatory steps … The most important thing is to avoid new violations of the obligations on the border … Troops and equipment should be withdrawn from the Line of Actual Control,” he added.

Jaishankar met Wang on the sidelines of the Shanghai Cooperation Organisation (SCO) Foreign Ministers’ meet in Moscow on Thursday.

According to a joint press statement about the meeting, the two leaders had a “frank and constructive discussion on the developments in the India-China border areas as well as on India-China relations.”

“The two Ministers agreed that both sides should take guidance from the series of consensus of the leaders on developing India-China relations, including not allowing differences to become disputes,” it read.

Tension is high along the LAC as Indian and Chinese Army are engaged in a standoff at several points.

The meeting came days after Chinese soldiers fired in the air while attempting to close in on Indian positions across the LAC in eastern Ladakh.

The Indian Army had said on Tuesday that Chinese troops have been “blatantly violating agreements and carrying out aggressive manoeuvres”.

In a statement about the Thursday’s meeting, the Chinese defence ministry said the two sides have reached a five-point consensus regarding the current situation after a full in-depth discussion, says a statement issued by the Chinese Foreign Ministry.

This was the second high-level face-to-face meeting between the Chinese and Indian officials.

Last Friday, Defence Minister Rajnath Singh told his Chinese counterpart General Wei Fenghe on the sidelines of the SCO dialogue in Moscow that attempts by Chinese troops to unilaterally alter the status quo along the LAC was in violation of the bilateral agreements, and Beijing should work with New Delhi for complete disengagement from all friction areas including Pangong Tso.