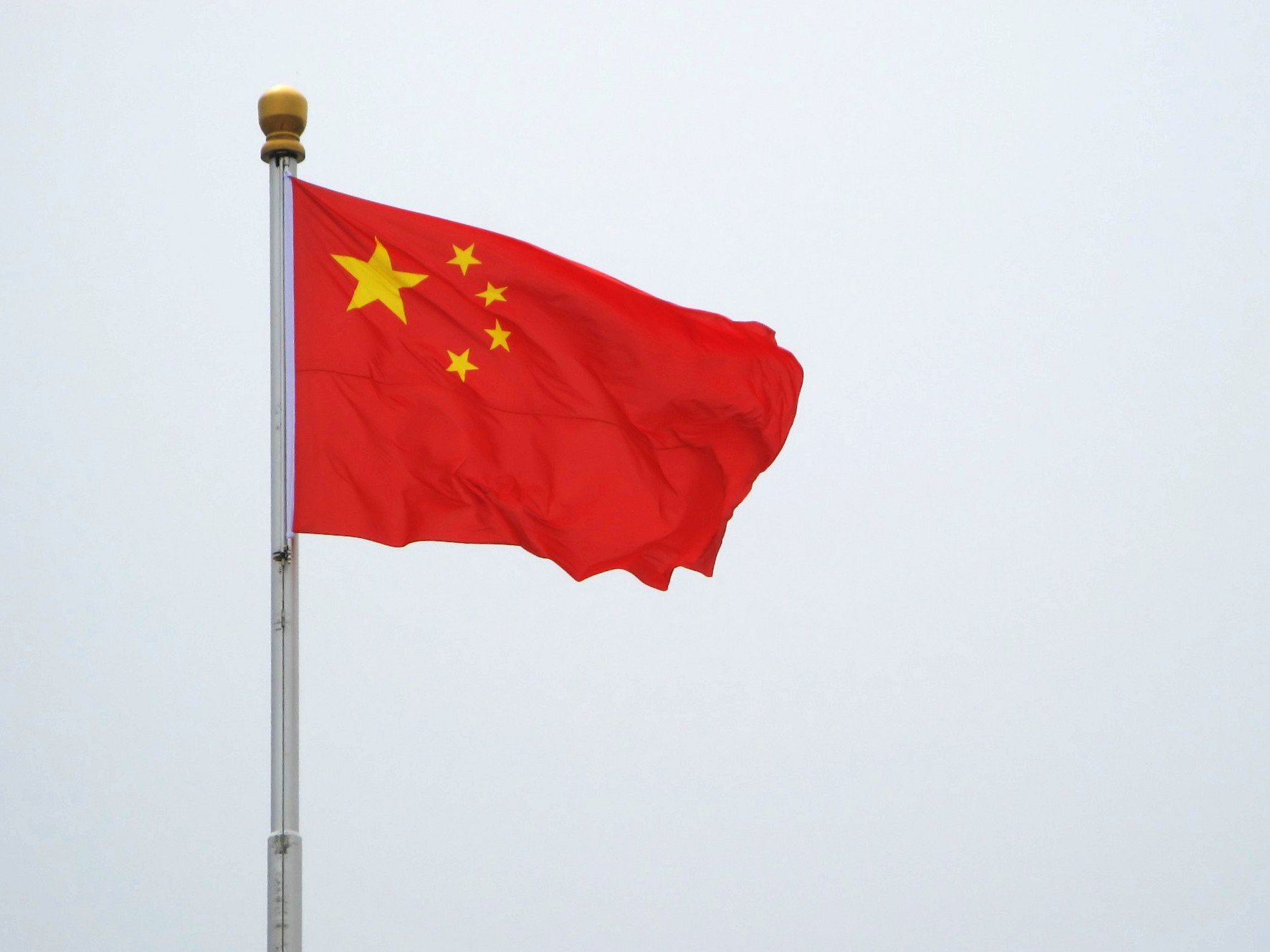 The China Academy of Information and Communications Technology (CAICT) has released the report on China Mobile Phone Market for August 2020. According to it, 45 new models were released during this period and 26.9 million units were shipped with a 12.9% YoY decline.

Overall, from January to August 2020, a total of 301 new mobile phones launched in China and the shipments reached 202.3 million. Though the numbers seem high, the new releases and shipments were actually down by 19.5% YoY and 12.5% YoY respectively.

In August, out of 45 new devices, 22 were 5G-enabled, accounting for 48.9% of the total new model release count. Also, 60.1% of total shipments with 16.2 million units were 5G handsets. Since the beginning of this year until the end of the eighth month, China witnessed the launch of 141 new 5G devices. Also, the shipments of 5G mobile phones were high at 93.7 million units.

Talking about brands, local companies released 42 new models accounting for 93.3% of total new model release count in August with  5% YoY increment. However, their shipments were down by 15.6% YoY with 24.4 million units but still, they represented 90.8% of total shipments last month.

Similarly,  from January, the Chinese local brands launched a total of 276 new models representing 91.7% of the total new release count. However, the count was down by 9.2% YoY just like a 21.0% YoY decline in their shipments with 184.4 million units accounting for 91.2% of the total number of units shipped.

Further, smartphone shipments stood at 25.6 million units with 13.4% YoY decline. They accounted for 95.2% of the total shipments. A total of 35 new smartphones were released in August, which was down by 2.8% YoY representing 77.8% of the total new model release count.

Last but not least, 235 new smartphones launched in China since the beginning of this year accounting for 77.7% of total new model releases but with a 12.1% YoY decline. Also, their shipments were down by 18.5% with 195.8 million units comprising of 96.8% of total shipments.

UP NEXT: Canalys predicts global 5G smartphone shipments will reach 278 million this year