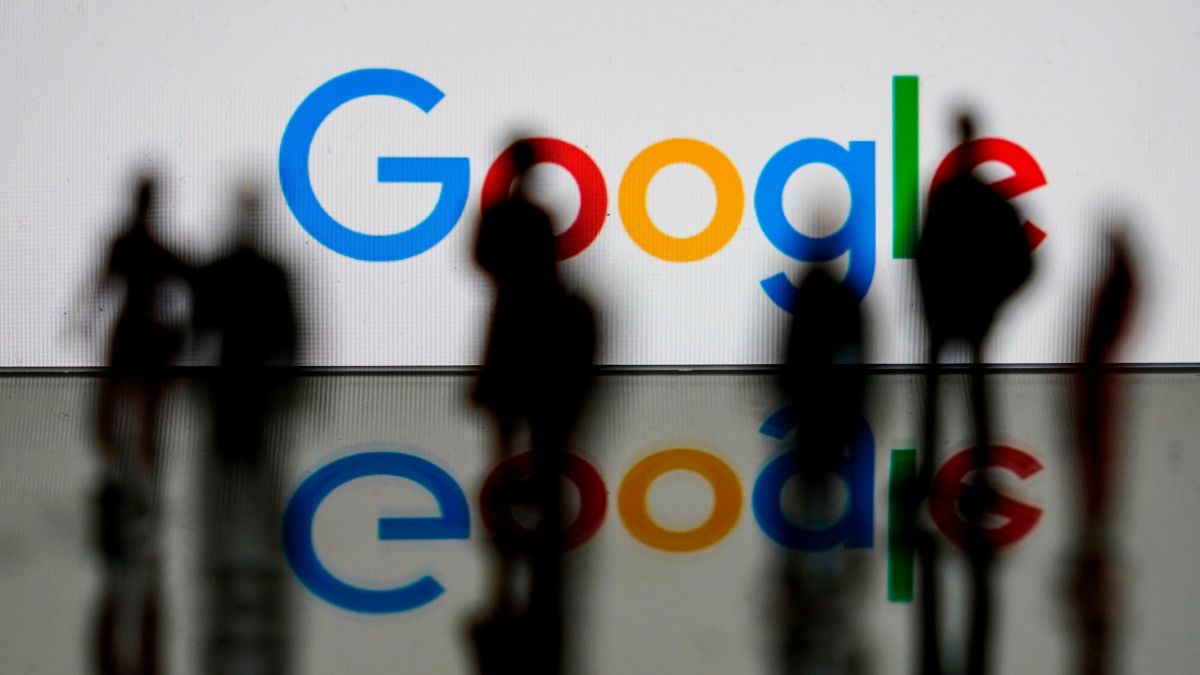 With the 2020 presidential election looming close on the horizon, Google’s nixing autocomplete suggestions that “could be interpreted as claims for or against any candidate or political party,” the company said in a blog post Thursday.

While you’ll still be able to search for whatever you want, phrases regarding the electoral process or particular candidates and parties will no longer auto-populate. That includes any information about voting methods, requirements, or whether or not a voting location is open. For example, Google said it would remove predictions like “you can vote by phone” and “you can’t vote by phone,” as well as predictions suggesting that users donate to a party or candidate.

This policy update will leave the vast majority of Google’s autocomplete suggestions “completely untouched,” according to the head of Google’s search quality team, Pandu Nayak, one of several company higher-ups who outlined these changes at an online press event Thursday. Google’s senior director of global policy and standards, David Graff, called the move an extension of Google’s existing standards and “not so much a completely new policy or philosophical approach.”

“We want to be very careful about the type of information that we highlight in the search feature given its prominence. Given the concern around elections and elections information, we want to be particularly conservative here,” he said. Graff added that with elections happening amid the ongoing covid-19 pandemic, there’s bound to be a lot of people looking for guidance online about how and where to vote, which makes access to reliable, non-biased information more critical than ever.

Google also announced the development of its “Intelligence Desk” on Thursday, a global team of analysts tasked with monitoring the news 24/7 and flagging misinformation campaigns. The company will also extend its fact-check labels to Google images (previously they only popped up in Google searches and the news tab) as well as upgrade its security programs to better detect vandalism on Wikipedia pages and keep inaccurate information from showing up on Google’s knowledge panels.

Google’s policy update comes at a time when several tech giants and social media platforms are scrambling to stem online misinformation as viral conspiracy theories crop up practically on the daily, some of them courtesy of our very own commander in chief.