Image: Apple TV+ If you own a Vizio SmartCast TV, you’ll now be able to access Apple TV+ and Apple TV channels. You may even be able to snag a couple of months of Apple’s … 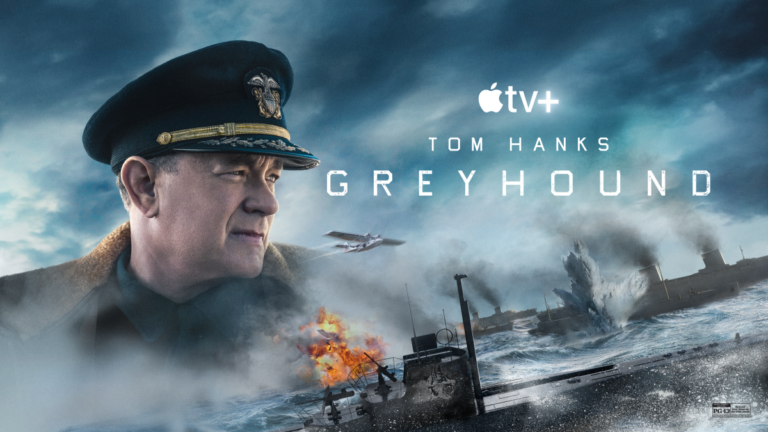 If you own a Vizio SmartCast TV, you’ll now be able to access Apple TV+ and Apple TV channels. You may even be able to snag a couple of months of Apple’s streaming service for free—which is probably about what users are willing to pay for it right now anyway.

Vizio announced Tuesday that Apple TV and TV+ is immediately available, with support extending to Vizio SmartCast TV customers in the U.S. and Canada. In addition to Apple’s content, the deal will also give these customers access to Apple channels like Starz, Showtime, and CBS All Access. More than 100,000 movies and series are also available to rent through the Apple TV app, including premium titles that support 4K HDR and Dolby Atmos.

Apple TV+ isn’t quite there yet in terms of being an attractive streaming product capable of luring consumers away from rival services like HBO Max or Netflix. The service launched with a very slim originals lineup, and though it added some newer content in the months since its launch last year, Apple TV+ definitely still has its work cut out for it.

It is getting there, though—a growing list of actors and directors inking deals with the streamer certainly seems to lend Apple some serious creative nods. When and if those series or films premiere in the immediate future is a little unclear. But in the meantime, I’ll say I personally enjoyed Servant on Apple TV+, and maybe one or two other series. If nothing else, you’ll likely find a couple of shows to binge between the lull of major releases delayed by covid-19.

As for the freebie for Apple TV+—which typically runs $5 per month—there’s a bit of a catch. (There’s always a catch.) Vizio says it’s available only to new Apple TV+ subscribers with SmartCast TVs from 2016 or later who also have SmartCast Home enabled. The offer is only good until Oct. 16—so if this is you, run, don’t walk.

Divorce alert: George and Amal Clooney can’t stand each other now and are on verge on getting divorce. Know all insights.