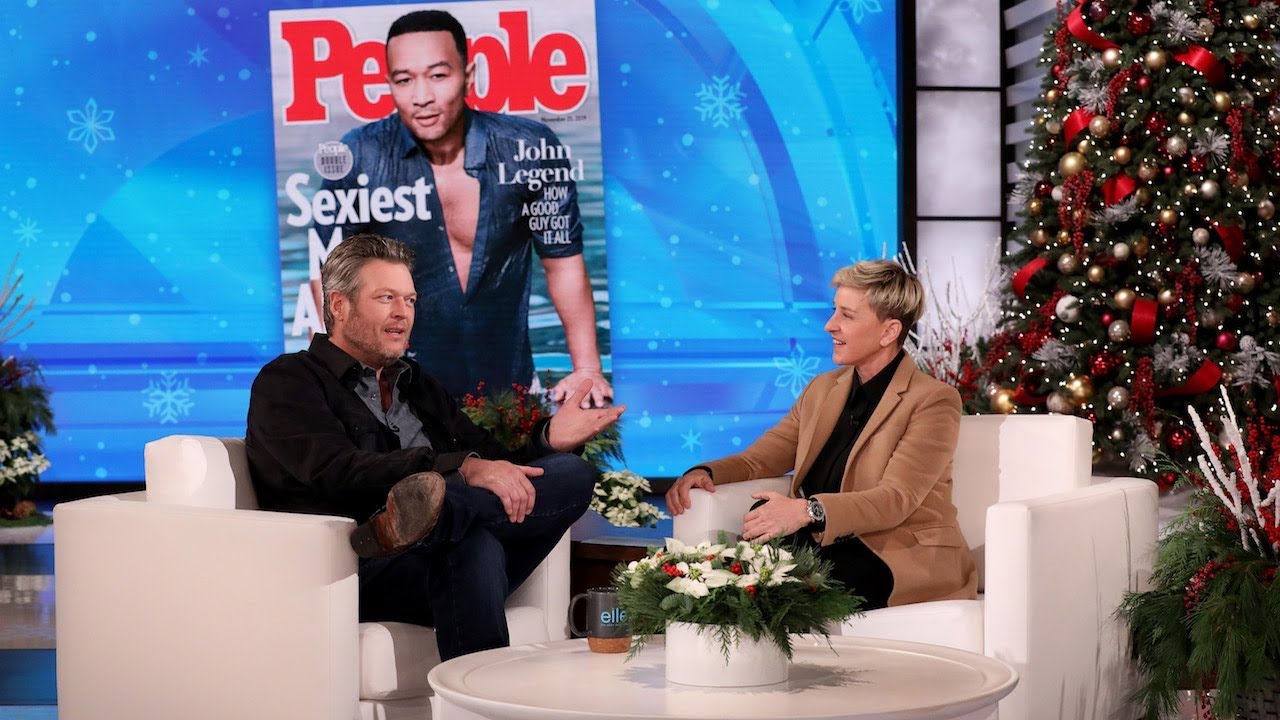 He was recalling interview from December 2019, when Blake Shelton went on The Ellen DeGeneres show to give an interview regarding his life and career.

At one point in the interview, the host of the show- DeGeneres mentioned a gift that she gifted him when the last time he appeared on the show. The gift was a clock which featured his and Gwen Stefani’s faces. The reason behind the gift was a deep signification of that time was ticking down and it’s time for Gwen and Shelton to get engaged since they are dating since 2015. It’s high time that they should tie into an auspicious relationship. The clock showed 3:15 am marked. 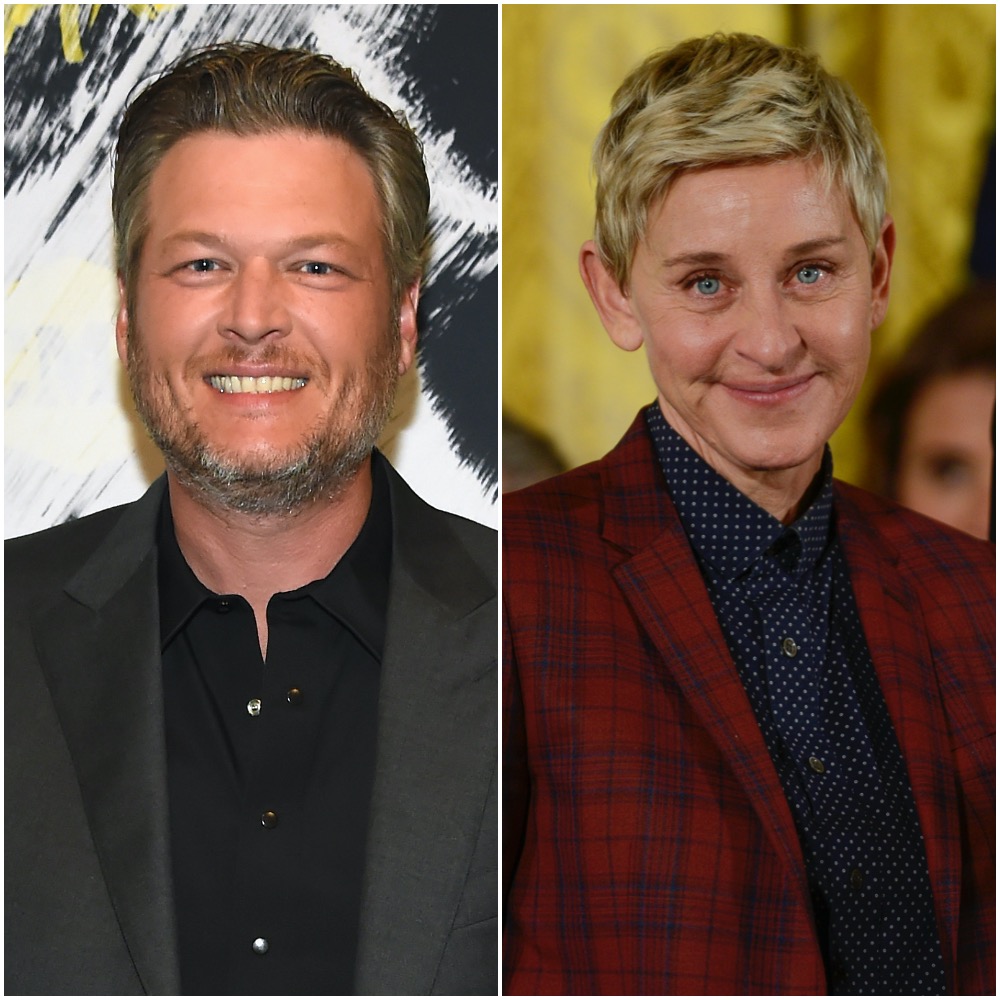 DeGeneres reminded Shelton of the gift on which Shelton replied that when he went backstage someone from the crew members came to him and took it back from him saying that thanks for being on the show, Can I get that back? DeGeneres was not very comfortable with the answer and was left clueless.

Shelton called out DeGeneres and mentioned that they might have recycled the clock and give it to someone else. On which DeGeneres responded that they had gifted such kind of watch to Lopez and Alex and Rodriguez before Shelton and it worked out tremendously, and now she is engaged.

DeGeneres faced a tough time on social media for months when some of the social media accounts went public and exposed the worst stories about her. These accounts set DeGeneres on fire and claimed her mean and added that she encourages a very toxic working environment on her show.

Since these allegations are made on her, her fans are keenly observing her every move and also observed some o the interviews which she has given in past. The year is not going very well for DeGeneres.