Gadgetsblog
HomeEntertainmentProperty? Will Smith Revealed That He Is Uncomfortable With 15-Year-Old Daughter- Willow Sharing Everything With Him 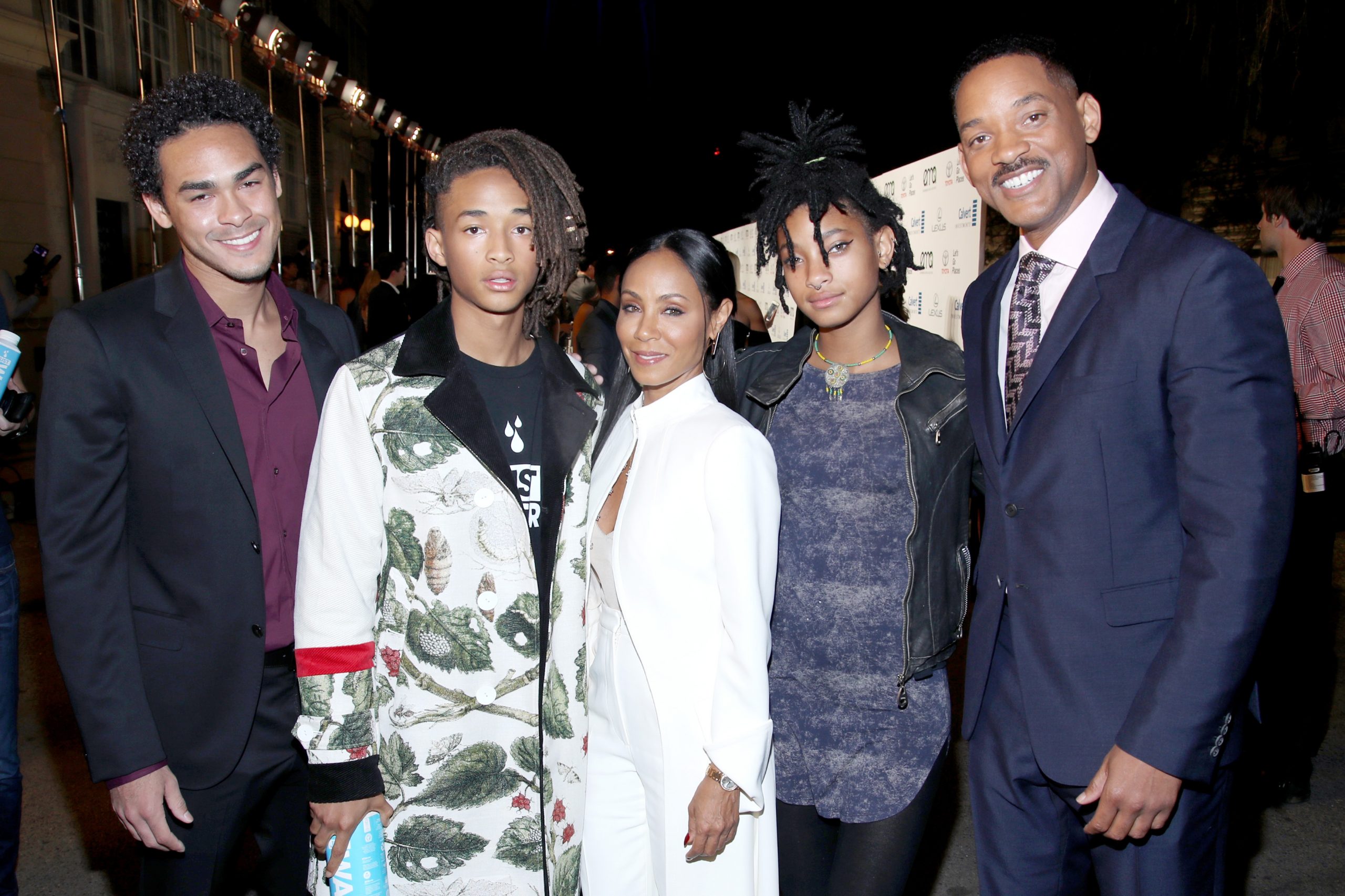 Property? Will Smith Revealed That He Is Uncomfortable With 15-Year-Old Daughter- Willow Sharing Everything With Him

We already know about the unconventional marriage of Will Smith and Jada Pinkett Smith. All the headlines turned towards the rumours of Jada Pinkett’s love affair with singer August Alsina star.

The couple was bombarded with a series of questions whether this is the end of their marriage, and so many more questions were raised on their highly publicised marriage. The couple simply addressed all of this as false rumours, and now they are even more strong in their married life.

Watch about it here-

Will Smith has also taken a strict approach towards parenting while he remains strict with Jaden and Willow. But the parents freely allow them to live without any dire consequences. They said that it is all about being in a circle of safety with their children which give them the assurance that they can share anything and everything with their parents. 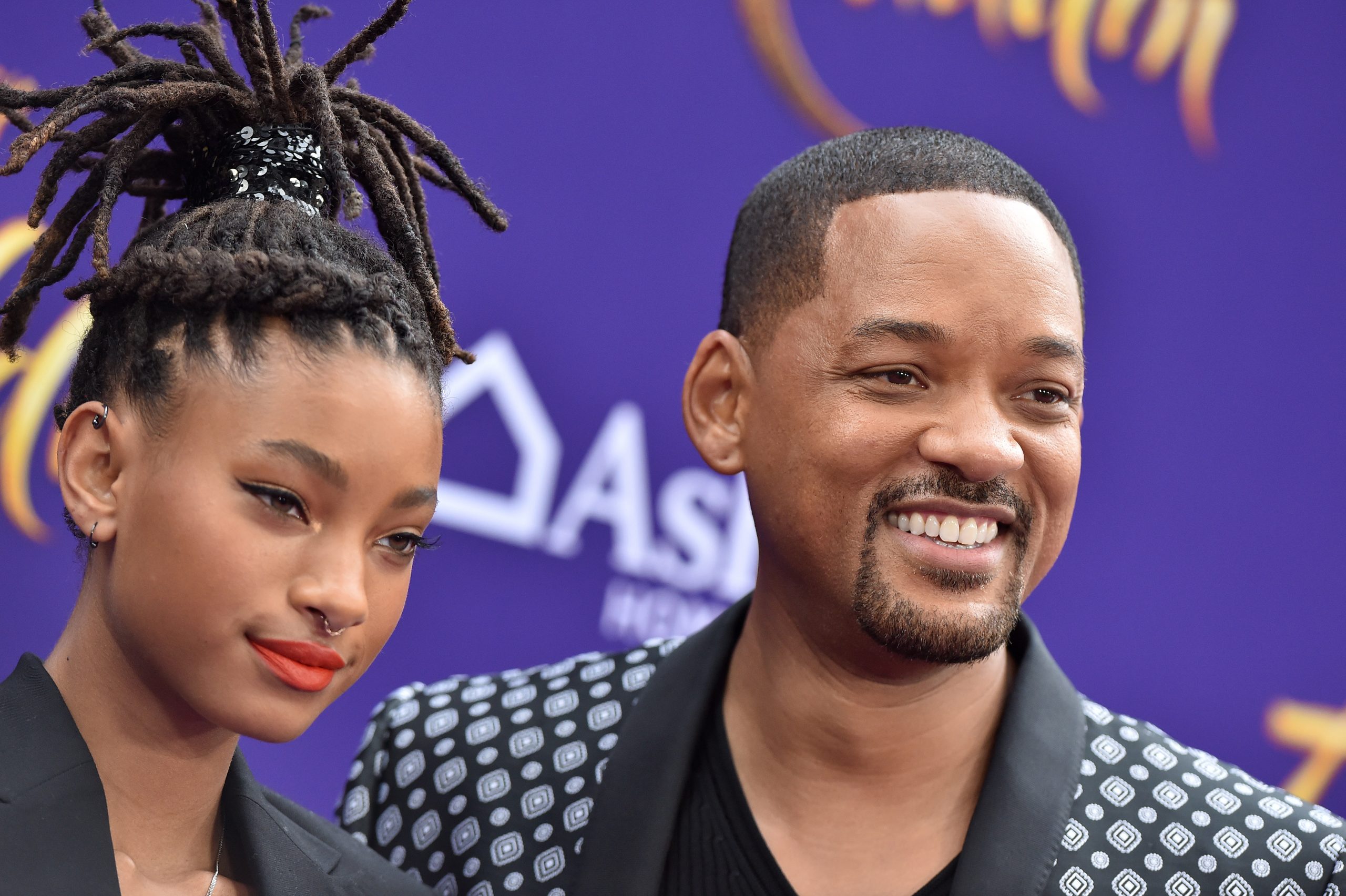 The problem raised when Will Smith received a little bit too much information from her daughter Willow’s life that it was tough to gulp it down.

The star kids of Hollywood lead typical lives when both of their parents work for the industry. Will and Jada gave them too much freedom and very fewer rules to follow. Will said that they don’t punish their children. Instead, they teach them that they are responsible for their lives and try that they take control of their life as young as possible. He added that punishment is a very negative quality.

Will also said that they could do whatever they want as long as they have reasons and explanation of the thing they have done and why it was the right thing to do.

As now Jaden and Willow have entered into their teenage life, they have become more open with their parents and share everything with them. The whole family has built a complete circle of trust.

But Will Smith recently said that with a 15-year-old daughter, you would not want to have a circle of safety. He revealed that he told his daughter that “Baby, you need to start lying”. He further added how he pulled Jada into the conversation and told Willow that she could talk to her mom about that one!

Will said he followed the advice that he should not ask every question and leave something on Jada, which he did in this case.