Gadgetsblog
HomeEntertainmentSteve Harvey Burst Into Uncontrollable Laughter After Hearing A Hilarious Answer From A Participant In His Game Show- Family Feud! 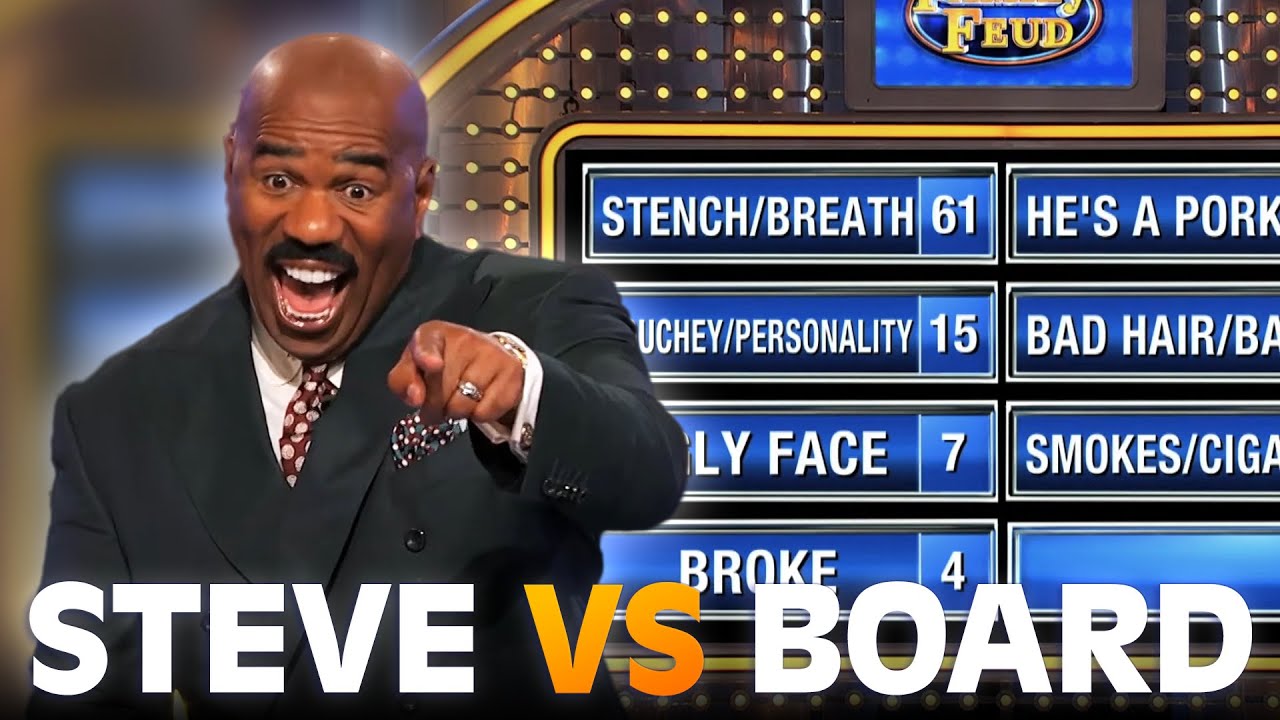 Steve Harvey burst into laughter after hearing Willie’s answer something very hilarious. We all know about Steve Harvey’s very famous show- Family Feud. Family Feud is an American Gameshow created by Mark Goodson. In this show, two families compete with each other to name the most popular response to questions asked in surveys for which they are awarded cash and various other prizes.

The show first aired on ABC and CBS. The first episode of the show can be traced back to the date- July 12, 1976. The show had different hosts at different time frames. The first show was hosted by Ray Combs and since 2010 the show is being hosted by

In the recent round of the game show, Steve asked Mitchell and Schmidt families to name a kind of glass in which you can fit one of your breasts. Kathy from the Mitchell family won the round by answering “Wine glass”.

When Kathy’s family had to give their individual answers, it was hit or miss. But one answer took everyone’s attention and everyone rolled out into laughing it loud scene. The answer was from Willie’s side. Willie is a well-educated person in nuclear physics, hence without hesitation, he answered- Shot Glass. 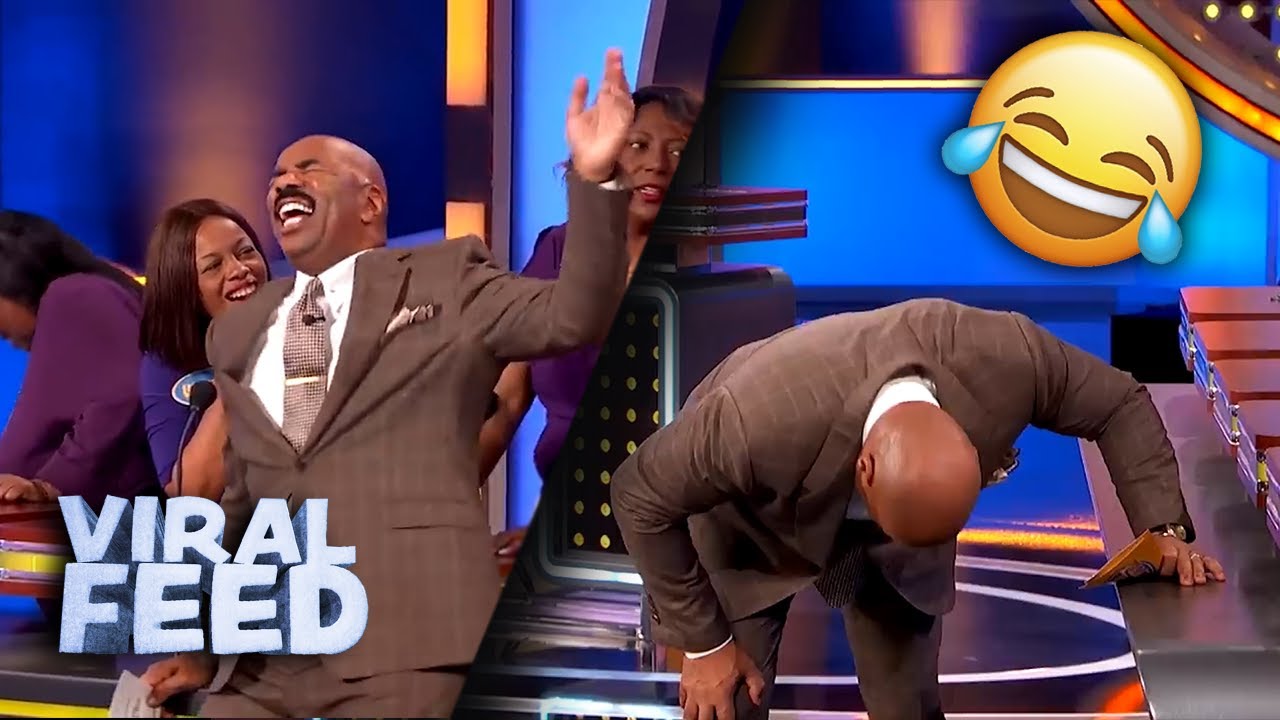 The whole audience in the show cheered for Willie while Steve burst into laughter so much that he had to walk around the stage and couldn’t control himself. It turned out that the answer is in top five of the board.

The Mitchell family received three strikes and didn’t win the round but the fans of Family Freud got the entertainment to watch in youtube clip and have a good laugh with it. The answer was very unlikely and no one expected that.