Gadgetsblog
HomeTop TrendingLili Reinhart Expressed Her Insecurities That She Faced During Riverdale Shooting. 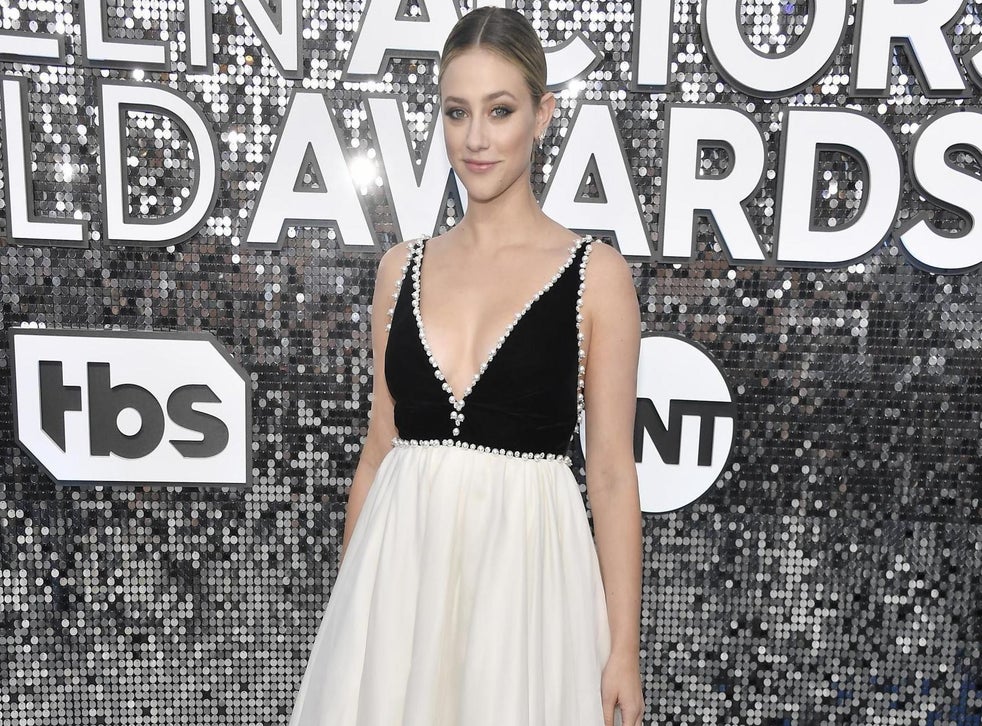 Lili Reinhart Expressed Her Insecurities That She Faced During Riverdale Shooting.

Riverdale star Lilli Reinhart spoke her mind out freely. From the last few months, she has been very open about her sexuality, mental health and her body image honestly.

In the month of February, Lili wrote a lengthy befitting reply to a follower who said that Riverdale and its cast are contributing to unrealistic body standards for young people.

In an interview with the Los Angeles Times revealed that she is insecure that she doesn’t have a tiny waist, nice-shaped skinny legs like other girls. She added that when she had to do a scene in bra and underwear in the last season she felt really insecure about her body image. 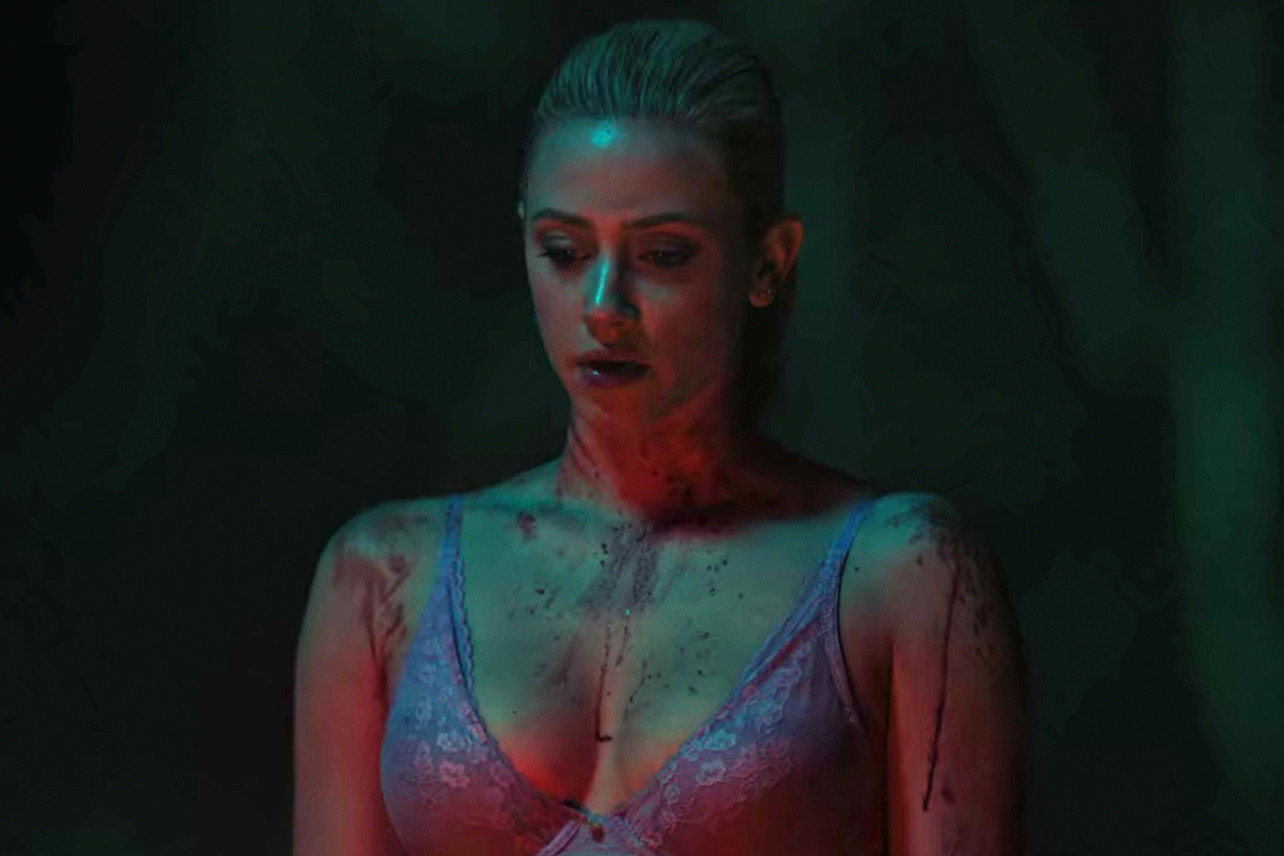 She even said that she didn’t want to do it but she had to as it is her job. No one pressurizes her to do it forcefully but she felt bad herself doing it and it became complicated for her.

According to her, she should could not body preach body positivity as she herself doesn’t practice it but she believes that she needs to shoot the scene for her fans even when she was not feeling confident about her body. She added that even if she is not confident about her body and she doesn’t find anything amazing about it but still she chose to shoot the scene in her bra and underwear because she wanted to show her body as it was without any filters and show off.

She added that sometimes she faced insecurities of what the audience expects from the woman cast of the show that her body should be perfect and hot, this really gave her serious insecurity issues but coming out of it all she did a fantastic job in Riverdale!!

Watch about it here-