Gadgetsblog
HomeEntertainmentHollywood icon Tom Cruise is also a nice guy. He sends gifts to all his Co-stars on Birthday every year. 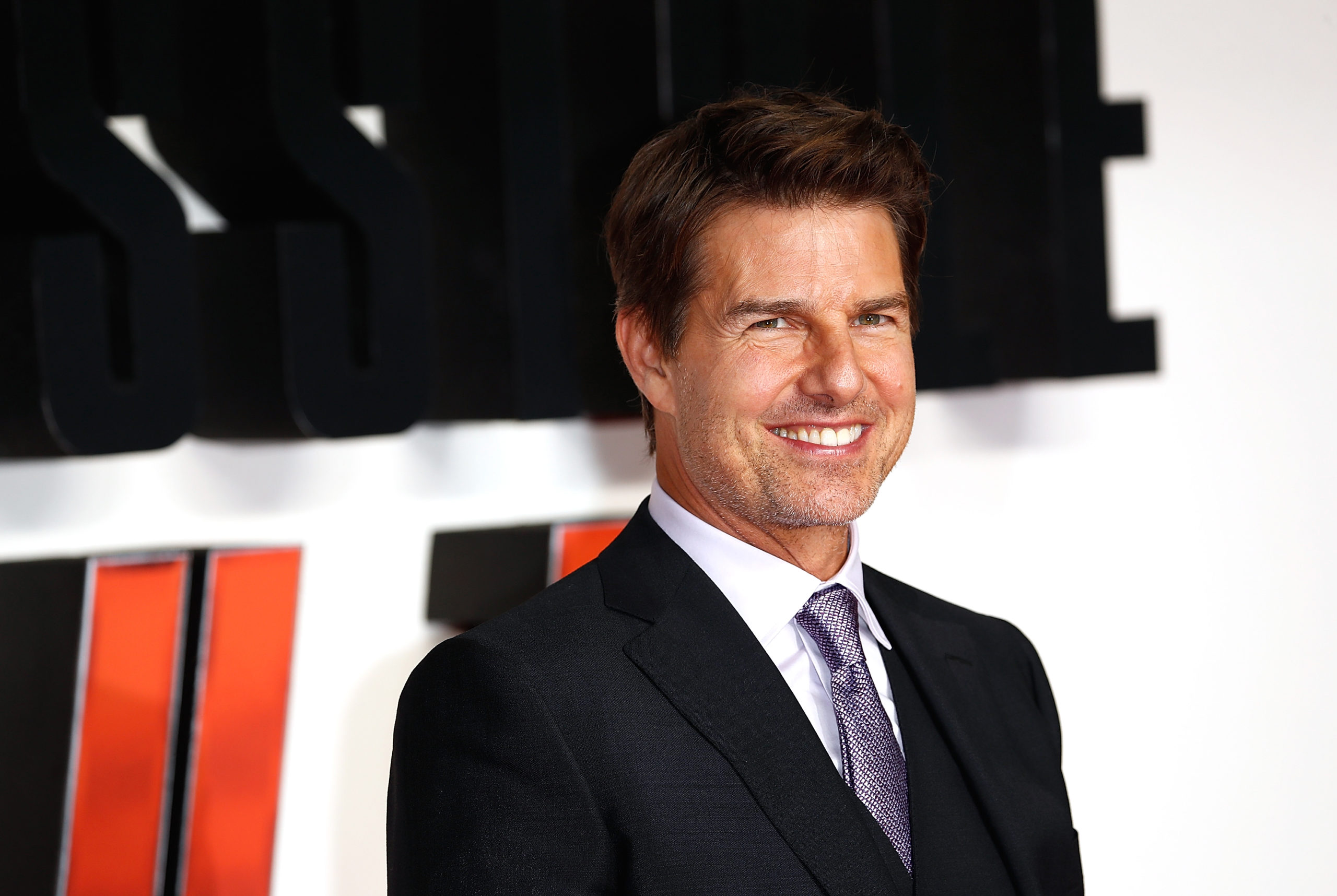 Hollywood icon Tom Cruise is also a nice guy. He sends gifts to all his Co-stars on Birthday every year.

We have heard a lot about Tom Cruise as a powerful actor or an actor with a ton of awards because of his on-screen performances. Though Tom is known as an established icon for Hollywood, He is also considered as a nice guy from Hollywood. He is known for his caring nature and his condolence to everyone. He gets all his co-star to deliver a gift on their birthdays every year.

In an interview, Dakota Fanning appeared on Watch What Happens Life, she said that she is the youngest co-star of Tom Cruise from 2005 War of the World where Tom was the father of two kids who had to save them from alien attack. At the time of the film featuring her, she was just eleven. Now she worked with different co-stars like Sean Penn and Denzel Washington.

When Tom last appeared on his show, he calls Dakota as a ‘lifelong friend.’ When she was asked about it, she told everyone that Tom used to send gifts on all her birthdays since she was 11 and all of them were beautiful. She thought they would stop when she turned 18 or probably 21 this process didn’t stop. 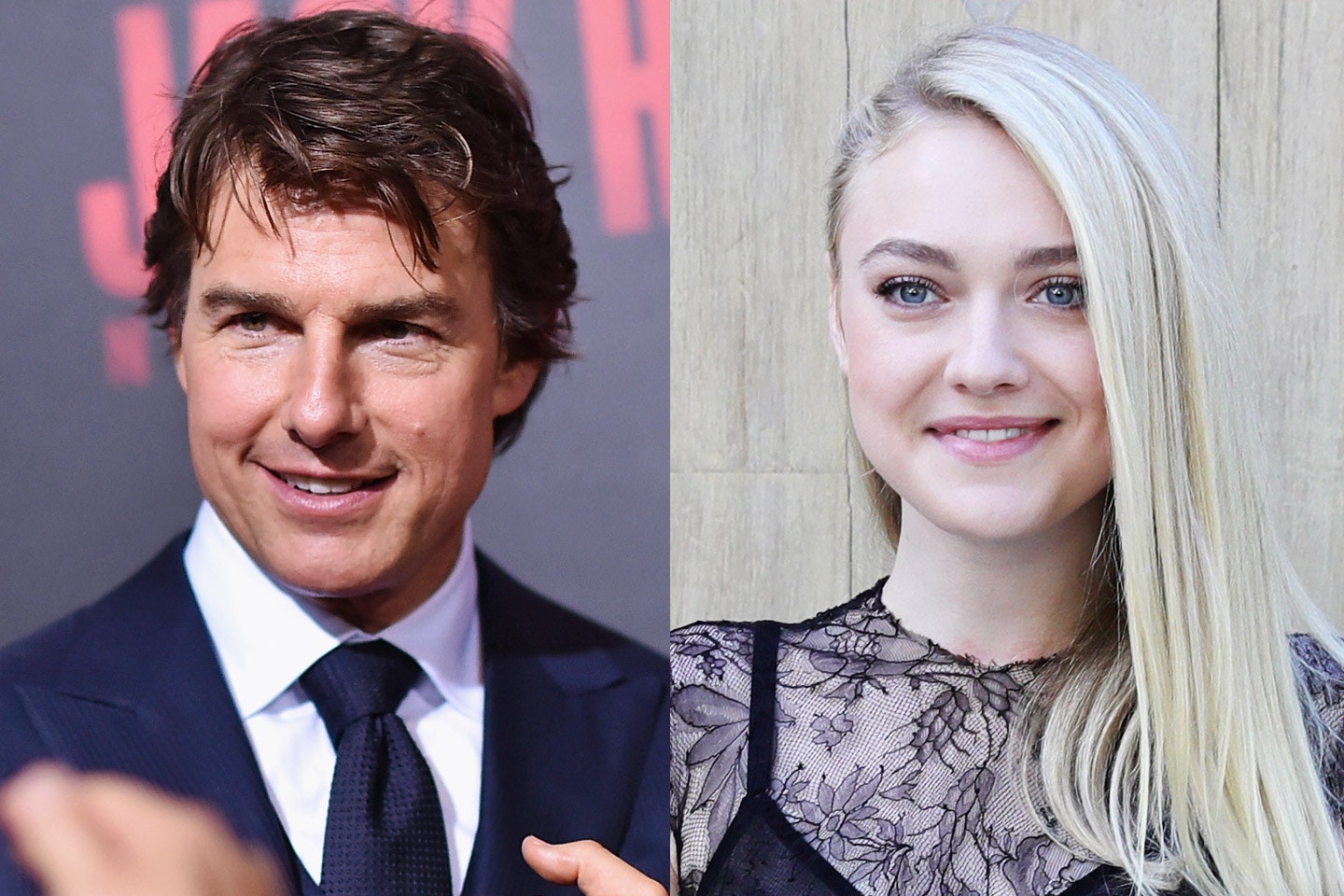 Another person from Hollywood obsessed over Tom Cruise is Zac Efron from High School Musical. Apparently, one doesn’t need to be his co-star to get in his good books. A magazine told that Zac got to learn to ride a bike from the best.

Cruise told him all about his two-wheel mechanism and how it works and taught him how to ride a bike. When Zac was asked about why he thinks that Tom himself taught him to ride a bike he said he preferred not to overthink. He just that it is cool to learn from him and he is happy about it.