Gadgetsblog
HomeHollywoodReparations For African-Americans Or Not?Why Confirmation Is Hold?Do You Know Why??? 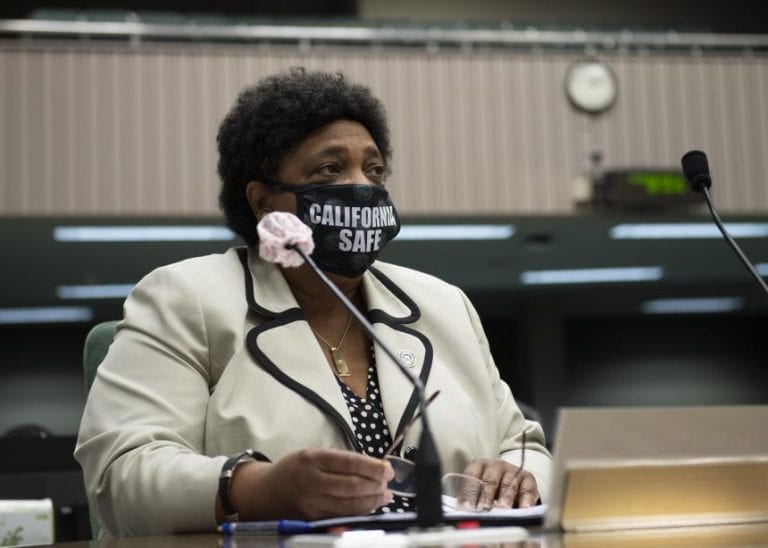 Reparations For African-Americans Or Not?Why Confirmation Is Hold?Do You Know Why???

In some cases, patience is much better than angry but in some cases angry and being harsh is good where the situations are not gonna change if we won’t raise our voice. Let’s check out the article for more!!!

Justice and harm done to blacks are now getting attention where humanity dying but nothing is showing up. California lawmakers reacted positively and want to pay reparations to African-Americans, especially for the descendants of slaves.

The Incident of Jacob blake reached around the world where humanity died at Jacob’s place but raised its voice all over the world. Senator Steven Bradford has made up his mind to do the same for the descendants of slaves which is yet to confirm. 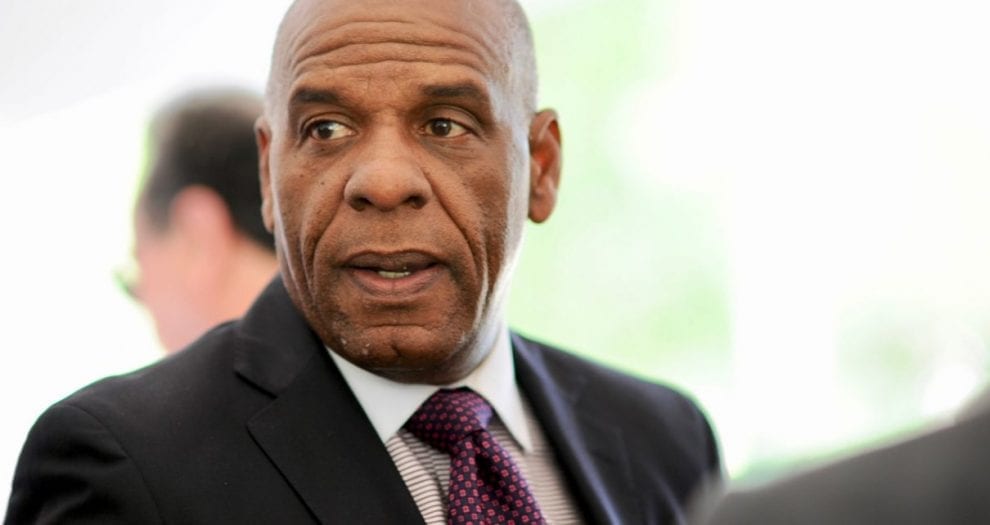 Every sensitive issue requires string support from law where the situation has to be handled carefully where steven Bradford is doing now with other senates who have come in support for the same. Senator says “if the 40 acres and a mule that was promised to free slaves were delivered to the descendants of those slaves today.we would be billionaires”.

Besides the mentioned that; “I hear far too many people say, well I didn’t own slaves, that was so long ago” he said “you inherit wealth; you can inherit the debt you owe to African-Americans” in support of the AB-3121 bill.