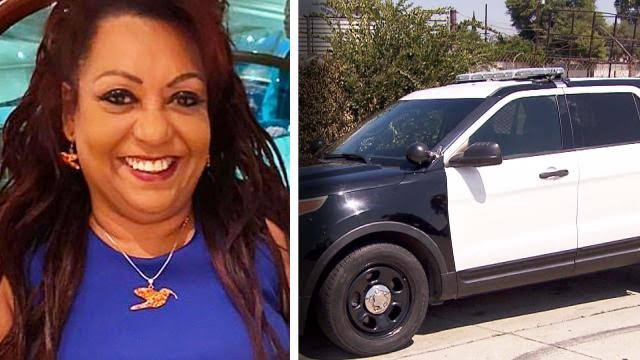 A lady found dead in the police patrolling car in the summer afternoon. The body of a police officer of Miami’s wife Clara Paulino, who died after she had got unconscious in the back of her husband’s SUV. Where the temperature last week rose to 92 F in the afternoon. The police officer came from his night duties and went to sleep. When he woke up, he started to search for his wife with his Aristides. 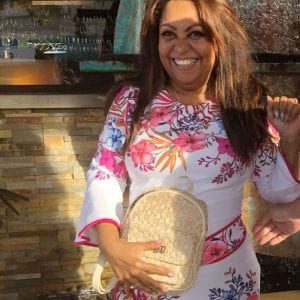 Clara looking for something inside her husband’s patrol car in the backseat when it accidentally got shut. It said that she got trapped for hours as the car designed according to a police patrol car with special locks and bars. Those locks can only be opened from outside. The SUV has a bars window and a cage that separates the front seat from the back seat. It is not a normal SUV one can get out of just by kicking it. The police officer’s wife must have tried hard to get out as she got her fingerprints all over the place.

The reason for death is uncertain, but the search is still ongoing. According to a magazine, it said that she had some medical issues, and this could be a reason for her death. She was in the car without a cellphone. It is definitely weird for a spouse to get into a car used for patrolling. There were no neighbors nearby so that someone could find her there. She found by Paulino and his son around five in the evening.

The investigators said that the car was a cage for criminals, and it is impossible to come out on your own. There was no way Clara could make it and due to the temperature, she got unconscious and then died in the car. The vice president of Miami Fraternal Order of Police, Matthew Reyes confirms that it was a tragic incident.