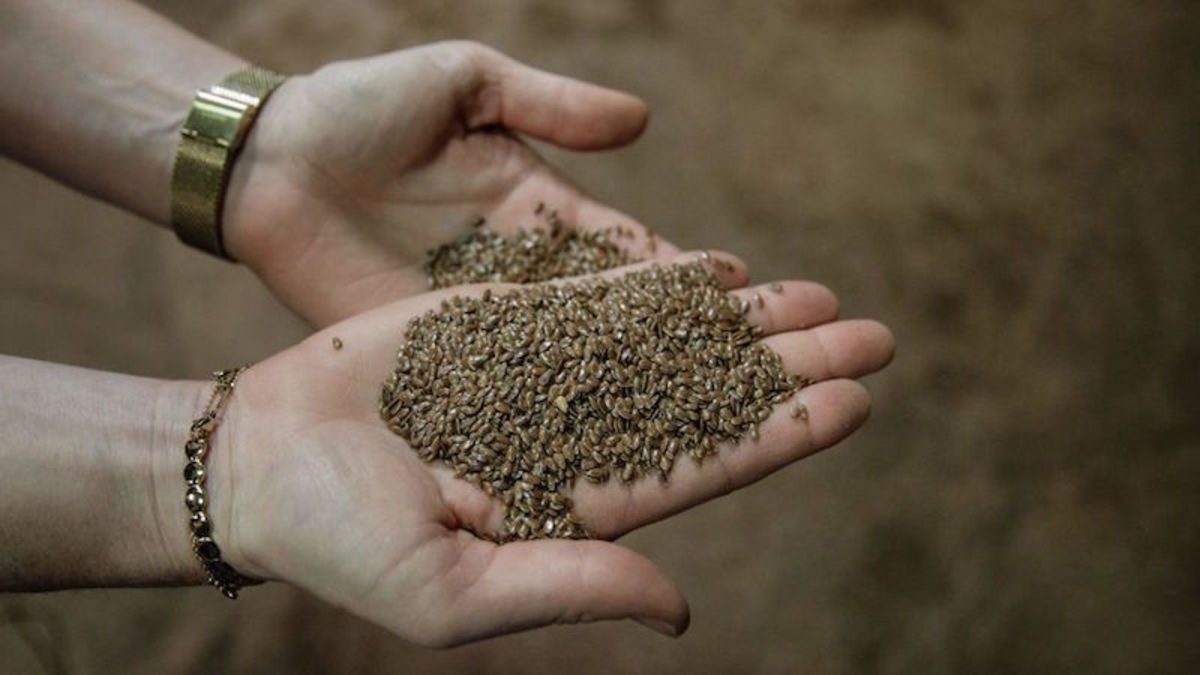 If you get mysterious seeds from China in the mail, do not plant them.Photo: Sameer Al-Doumy / AFP (Getty Images)

Some people are apparently using Amazon to send thousands of seeds to recipients that didn’t order them in the U.S. This is more concerning than it sounds, and has prompted a stern response from Amazon: No more seeds from foreign sellers.

According to a weekend report in the Wall Street Journal, Amazon has informed foreign seed sellers that beginning Sept. 3, it would no longer allow the import of plant or seed products into the U.S. The company also proceeded to update its public rules and specify that the importing seeds into the U.S. was prohibited. In that same vein, Amazon also stated that it would not allow the sale of seeds within the U.S. by non-U.S. residents.

“Moving forward, we are only permitting the sale of seeds by sellers who are based in the U.S.,” an Amazon spokesperson told the Journal in a statement.

Additionally, in an email to foreign seed sellers read by the Journal, Amazon purportedly stated that its new policy was “part of our ongoing efforts to protect our customers and enhance the customer experience.”

As you might imagine, thousands of unsolicited seed orders are bound to garner some attention from the government. The mysterious packages—which mainly came from China and were classified as other items such as jewelry or toys—are currently being investigated by multiple U.S. government agencies, including the U.S. Department of Agriculture, Customs and Border Protection, the U.S. Postal Service and state agricultural departments, the Journal reported. They were sent to recipients in all 50 states.

Now, you may ask, what is the harm in letting a few random seeds into the country? Although it sounds trivial, it is no small matter. USDA officials are worried that the seeds could introduce invasive species, pests or diseases into the U.S. that could harm the agriculture industry, per the Journal. Considering that we’re already dealing with a pandemic and murder hornets, the last thing the U.S. needs in 2020 more invasive species or diseases (I jest but I will believe anything at this point).

Osama El-Lissy, a deputy administrator for the USDA’s Animal and Plant Health Inspection Service, said the agency had received about 20,000 reports of unwanted seeds. He added that the department had collected roughly 9,000 packages and analyzed more than 2,500.

Once it collects the seeds, the USDA sends them to botanists to analyze whether any of them are on the federal list of noxious weeds. The Journal affirms that the agency has found several seeds of noxious weeds, including dodder and water spinach. It has also found seeds with diseases that occur in China and a few bugs.

El-Lissy stated that none of the seed findings have sparked significant concern or required the use of a federal emergency response plan. Nonetheless, that doesn’t mean we’re out of the water. El-Lissy says the USDA is still very concerned that one or more of the mysterious seed packages could contain a threat that could affect U.S. agriculture. If it detects a threat, the agency can prepare to act quickly.

Despite the finding of some noxious weeds and plant diseases, authorities do not believe that the seeds were sent to attack the U.S. agriculture industry. In fact, the leading theory is something a lot simpler: a scheme to post fake reviews and boost sales. Known as a “brushing scam,” this involves the seller sending unsolicited products to people and then posting a fake customer review on that “sale.”

Amazon, for its part, denied that the seed deliveries were part of a brushing scam, according to the Journal, and said they were legitimate orders delayed because of the pandemic. And OK, sure, maybe that’s true in some cases. But could it be true in the thousands of packages the USDA has been collecting?

I don’t know, Amazon. It sure seems like senders could have seedy intentions here.