Gadgetsblog
HomeEntertainmentSienna Miller has been rumoured to be involved with various men including Robert Pattinson, Justin Theroux and Russell Crowe 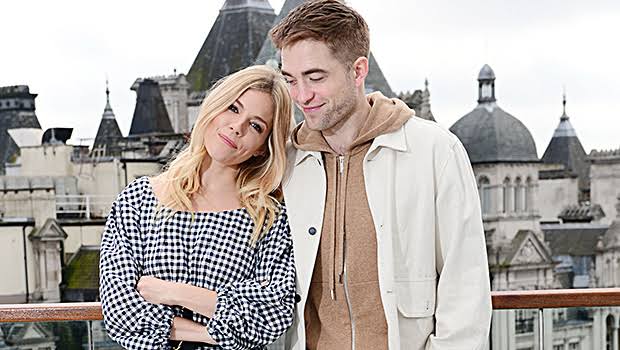 Sienna Miller has been rumoured to be involved with various men including Robert Pattinson, Justin Theroux and Russell Crowe

We have seen Sienna Miller being talked about her past relationships and the men that she has been involved with, but this year this has gone too far as Sienna has been matched with various men and the fans are getting very curious as they do not understand which rumour should they support and which one should be shut down immediately. Sienna Miller has been rumoured to be dating Robert Pattison, Justin Theroux, Russell Crowe and many other men but which one is she really going out with has become the real question.

The rumour of a relationship between Sienna and Justin initiated when the two were seen at a launch party of Chaos × Love. The two were together at a club in New York named, Bruv, when the launch took place. Justin is the ex-husband of Jennifer Anniston which is proof in itself that Justin knows how to get the attention of beautiful women, which may have included Sienna as well. The two have been seen talking and have also sometimes appeared to be flirting with each other, which makes the fans more curious about their status. Fans are glad that they have now received a definite answer from the sources who have confirmed that the two are not romantically involved and look at each other as friends.

Just as Sienna was linked to being romantically involved with famous actor Brad Pitt, she was also rumoured to be going out with an actor with whom she co-starred in a show called The Loudest Voice. It was said that Russell Crowe was able to get the attention of Sienna with her charm and it did not matter to Sienna that he was in a fat suit throughout. Fortunately, confirmation was given on this as well when said that Russell And Sienna have a very platonic relationship and do not see each other as anything more than that.

Just like everyone else, Sienna was rumoured to be in a private relationship with the Batman star, Robert Pattinson. When fans heard this, they were very excited. But, their excitement was shut off when it got confirmed that the two have different interests when it comes to love!