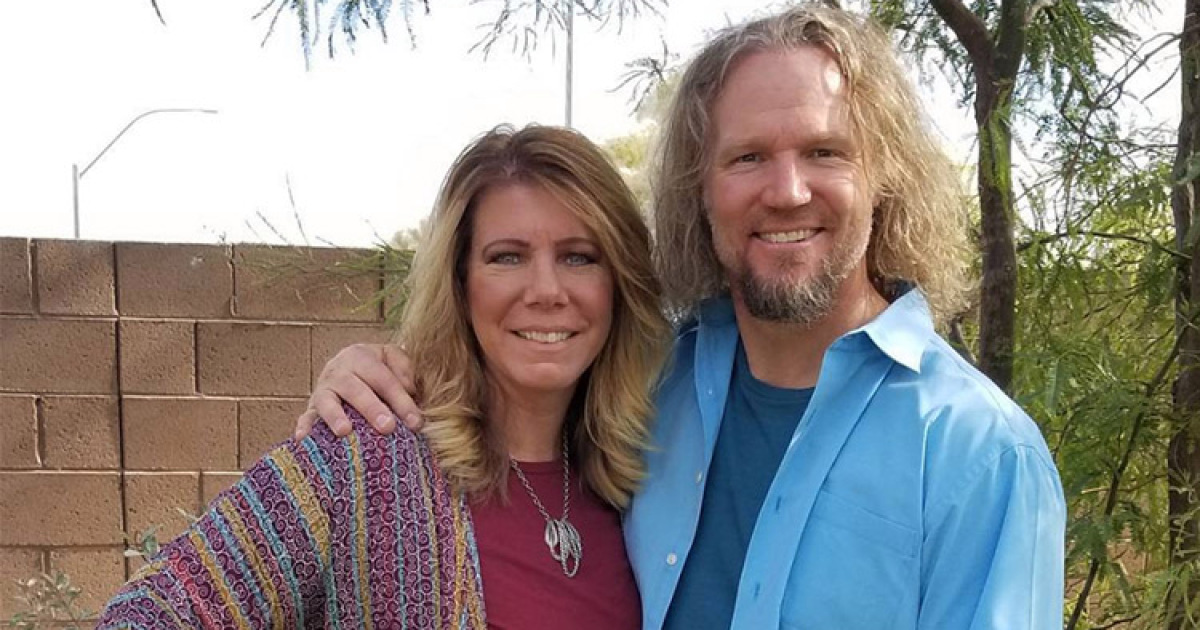 The Cracks In Relationship of Meri Brown and Kody Brown Are Becoming Public Indirectly With Meri’s Social Media Posts.

Meri Brown has already created a lot of mess around. We know Meri Brown from the casting crew of Sister wives.

In the past few weeks, she has been posting many aggressive and arrogant messages on social media which completely doesn’t suit on a celebrity like her! The assumptions are being made that the posts are for her spiritual husband Kody Brown. 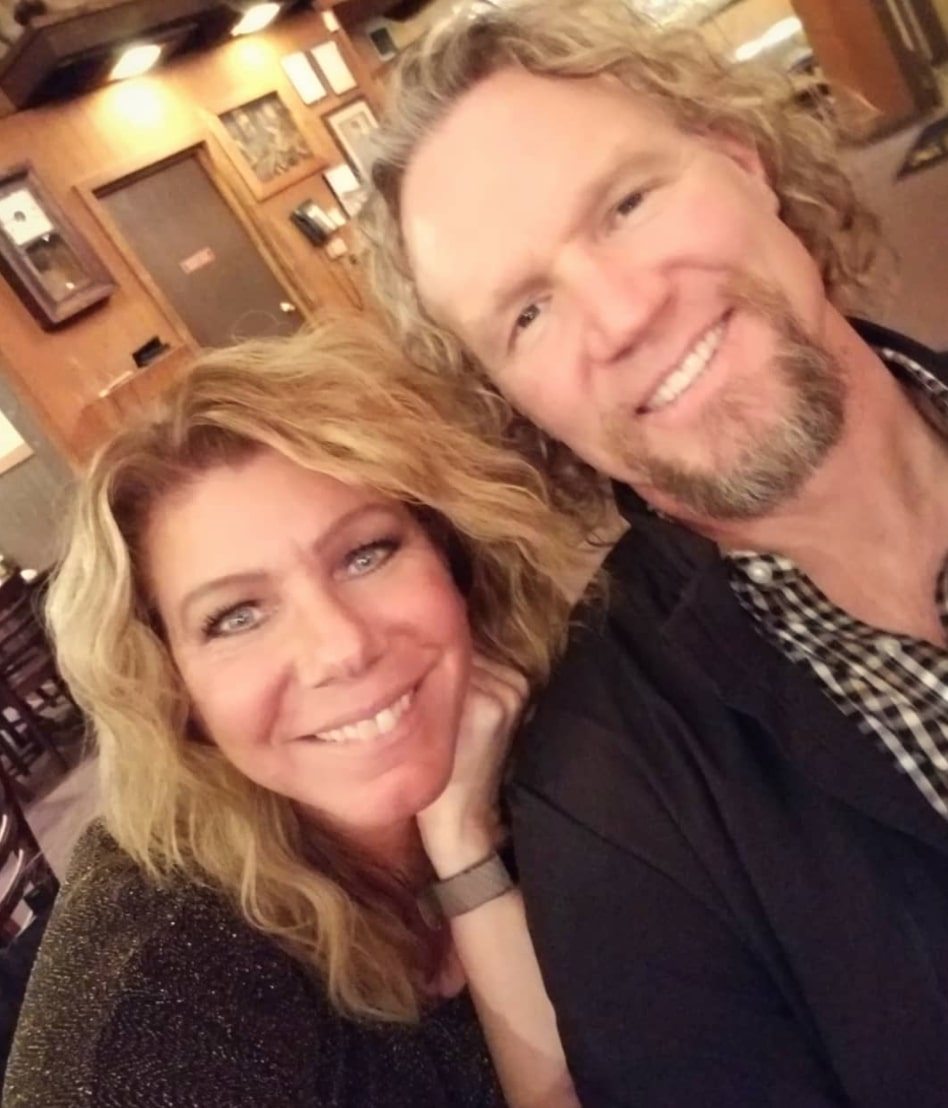 Credits- The US sun

The problems between Meri and her spiritual husband Kody Brown is no new to us and the problems are now from around more than 1 year now. They both visited the therapist together on the recent season of the show and Kody didn’t even try to keep it a secret. He disclosed without any hesitation that he regrets marrying her.

Recently, someone very close to the couple revealed that the issues that exist between the two are very legitimate. So there is no point of discussion that the posts she is sharing on on social media are aimed at her husband. She is making it very clear with her social media activities that Kody sucks and she is sick of his behaviour now.

On last weekend, Meri paid a visit to Utah for celebrating the 150th anniversary of the bed and breakfast she’s been running in that state. She was captured there with her daughter fiance who helped her to make banana bread  But Kody was nowhere to be seen with them.

Just after that Meri posted a quote which said that we should surround ourselves with people who makes us happy, try to make us laugh and the ones who genuinely care for us. Everyone else is just passing through which was quoted by famous philosopher Karl Marx. This shows her aggressive side for her husband. Neither she has posted anything with her husband since April nor they spent their 30th Anniversary together.  For now, nothing more is clear but Meri’s posts and stories give an insight into the cracks of their relationship.

Meri Brown revealed something about Kody. Watch it here- 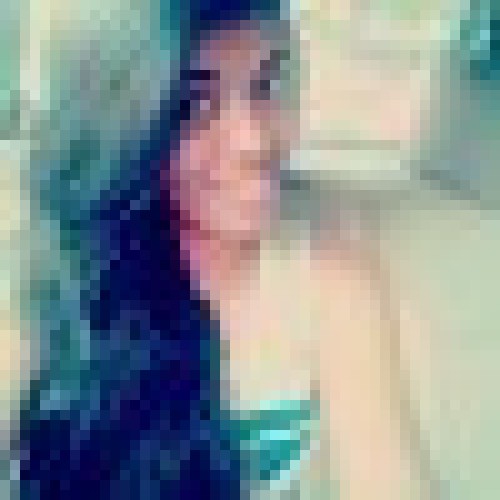