Gadgetsblog
HomeEntertainmentDoes great chemistry on set and few cozy photos mean that they are dating? Will Smith and Margot Robbie affair rumors after Jada's confession. 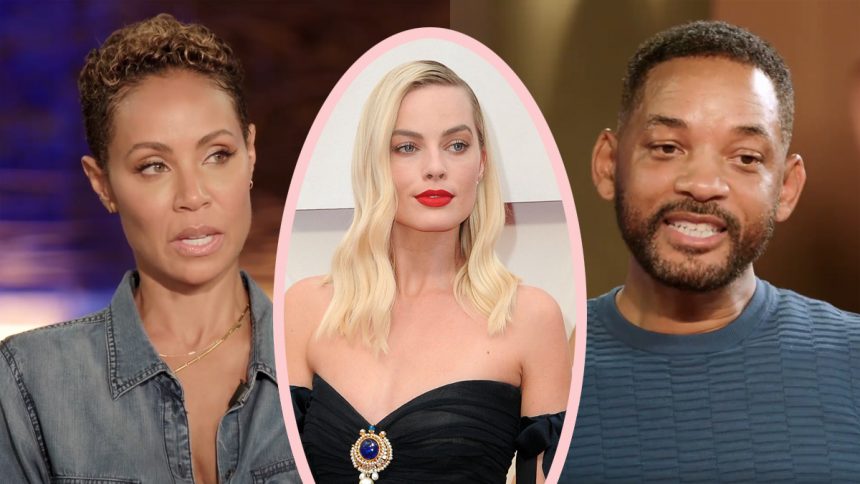 Does great chemistry on set and few cozy photos mean that they are dating? Will Smith and Margot Robbie affair rumors after Jada’s confession.

Will Smith and Margot Robbie are secretly having affair, these rumors started after the movie Suicide Squad. Is this rumor real or is it to get back at Jada Pinkett Smith after her confession on the Red Table show. 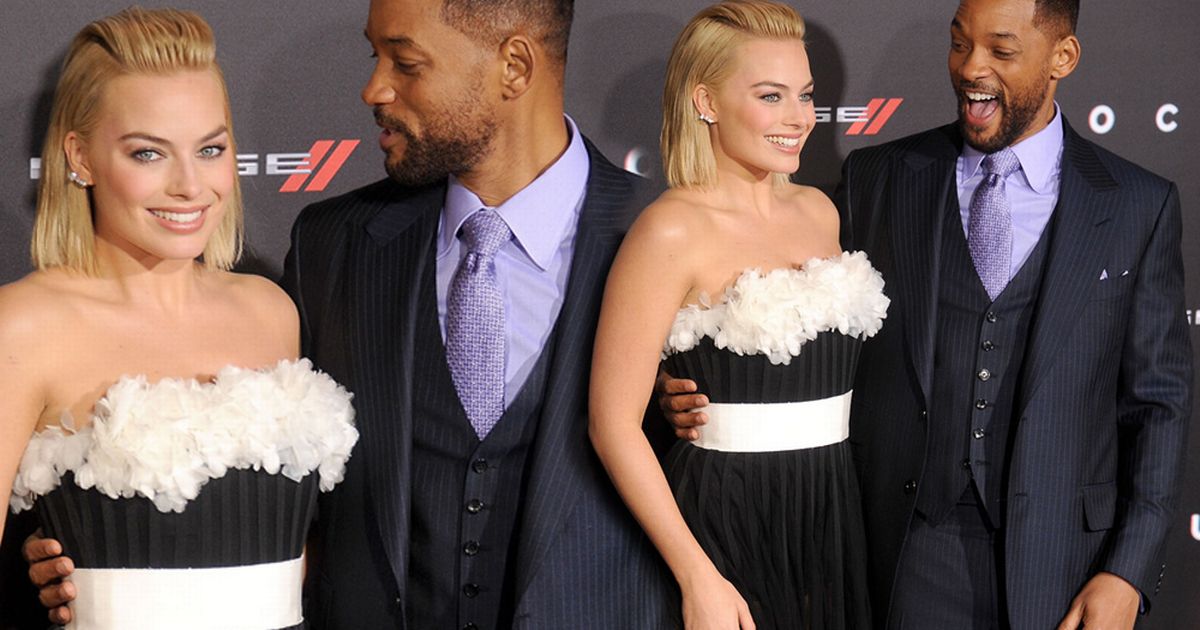 They both met in 1994 at the set of The Fresh Prince of Bel-Air and after meeting Jada he decided to divorce his first wife. In 1997, she got married to Will as she was pregnant with Jaden and since then they have stayed married. Although there was a hiccup in between they never got divorced and instead worked it out. Marriage is not all fun and roses they will be some thorns in the journey but love should always win. In this case, it did their love for each other brought them together, and made them restart their marriage life.

In 2013, Will’s affair rumours started with Margot during the movie Focus but neither commented on it. Then in 2015 Will and Jada separated, and that’s when she met August Alsina, and the confession happened. This year Jada confessed that when she was devastated during separation, she found love from August. They had a relationship for a few years and Alsina said he gave his all to Jada and even had Will’s permission.

It started on the set of Focus and also when certain photos were uploaded on social media. The picture showed Smith and Robbie arms around each other and making funny faces. The rumors started again after Jada’s revelation but there is no solid proof to confirm these rumors. If you have watched that episode, then you will know why this rumor started again. He wanted payback and she said he had already got one, umm you know what it means. On another hand, Margot is happily married to Tom Ackerley since 2016 so there is no reason for her to have affair. Will and Margot have reunited for the Suicide Squad movie and hence this rumor has surfaced again. Even though people are speculating about the ‘secret affair’ for the past few years, neither of them commented on it. There was also some speculation about Margot and Brad Pitt dating each other but it was dismissed.