Gadgetsblog
HomeEntertainmentRose McGowan tells how she felt after she was called ‘Slut-Shamed Like Crazy’ for her dress. 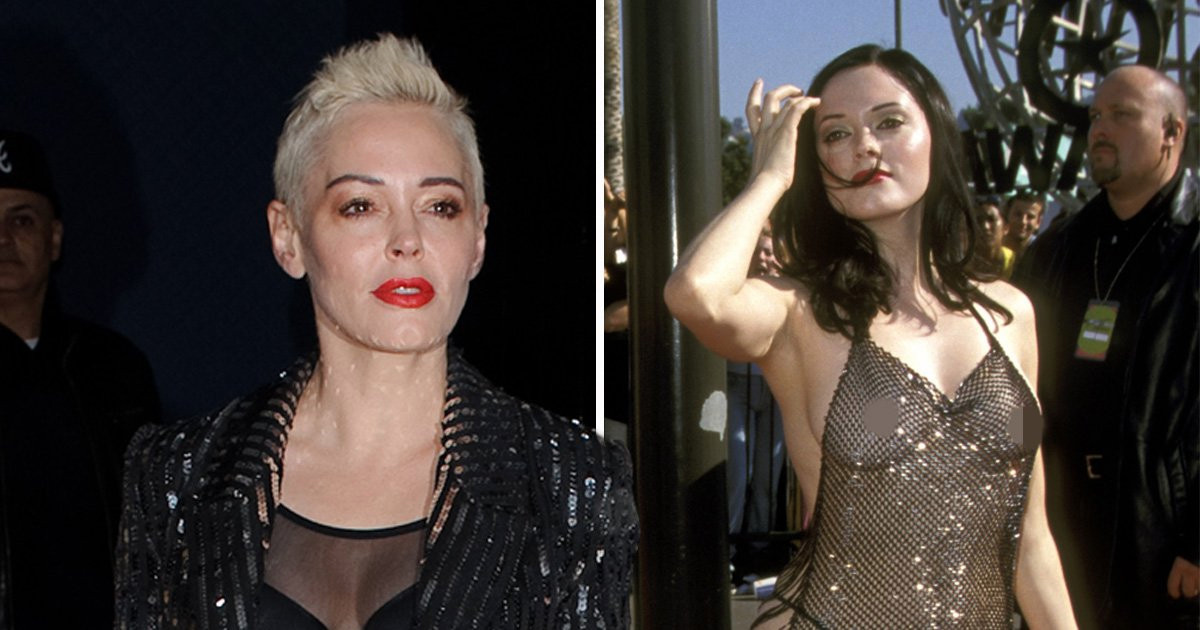 Rose McGowan tells how she felt after she was called ‘Slut-Shamed Like Crazy’ for her dress.

As the event came in talks of people and so Rose McGowan remembered his mischief in 1998. The 46-year old said it was kind of hard to deal with comments like ‘slut-shamed’ because of her outfit. She had an interview with Yahoo Entertainment.

She was wearing a leopard print thong underwear with her dress, and the low-cut backside left her even more exposed. She walked down the red carpet with her then-boyfriend Marilyn Manson. She wanted to make a statement after coming out for the first time after she raped by Harvey Weinstein in 1997. He is still in jail as a punishment for 23 years. 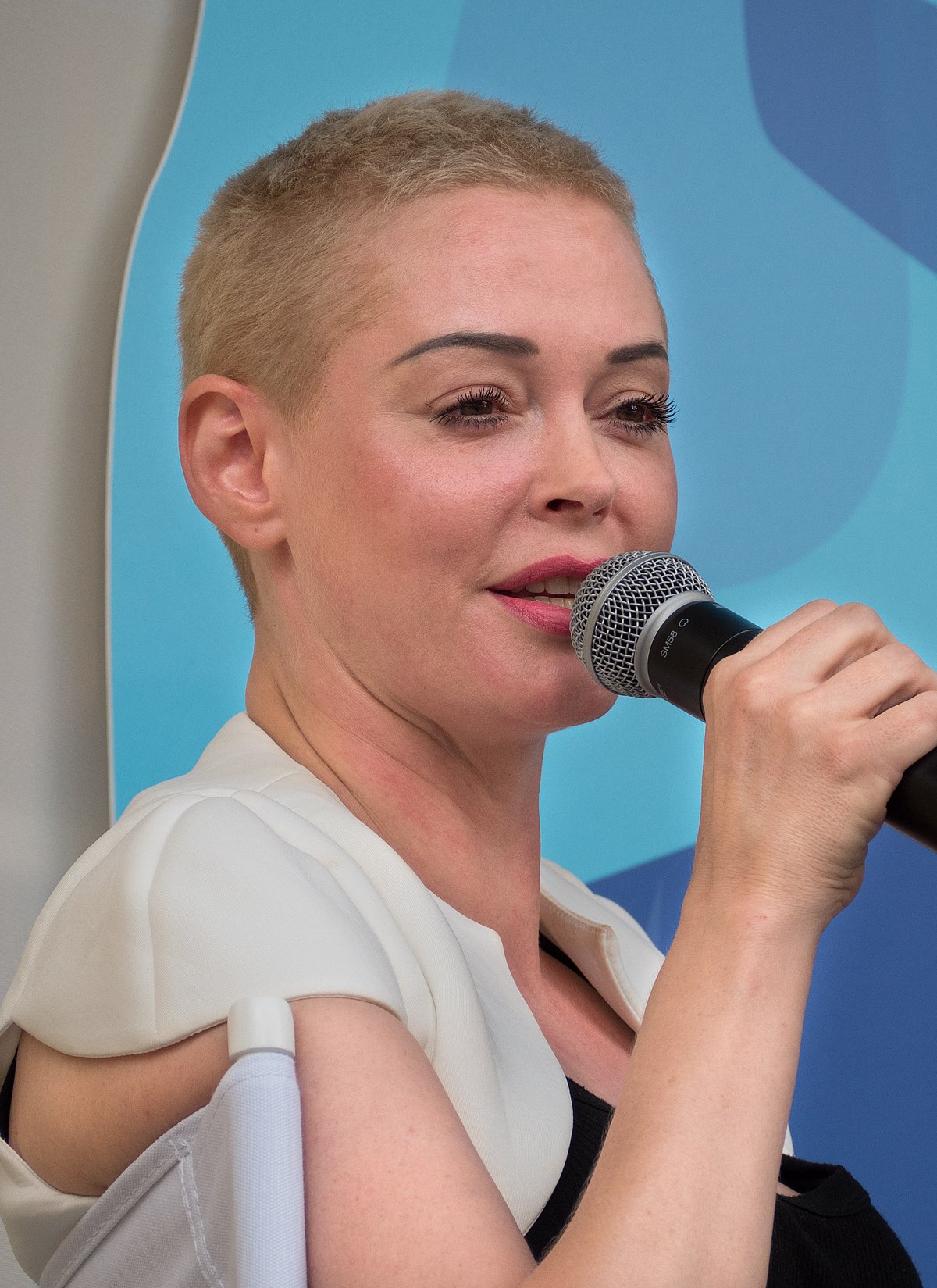 In the interview, she said that she felt like Hollywood wants a body so there I have it one to throw. She asked everyone if they entertained now. She said that most women do this to gain attention and to be sexy and to turn people on. All she wants is to fuck with people’s minds and blow it off. And she did it perfectly.

Now though she didn’t regret her decision, she really wanted to change it. She said it was one of the things she did with her instinct. She did certainly have a lot of time to analyze and now if she looks at the timeline. She feels weird.